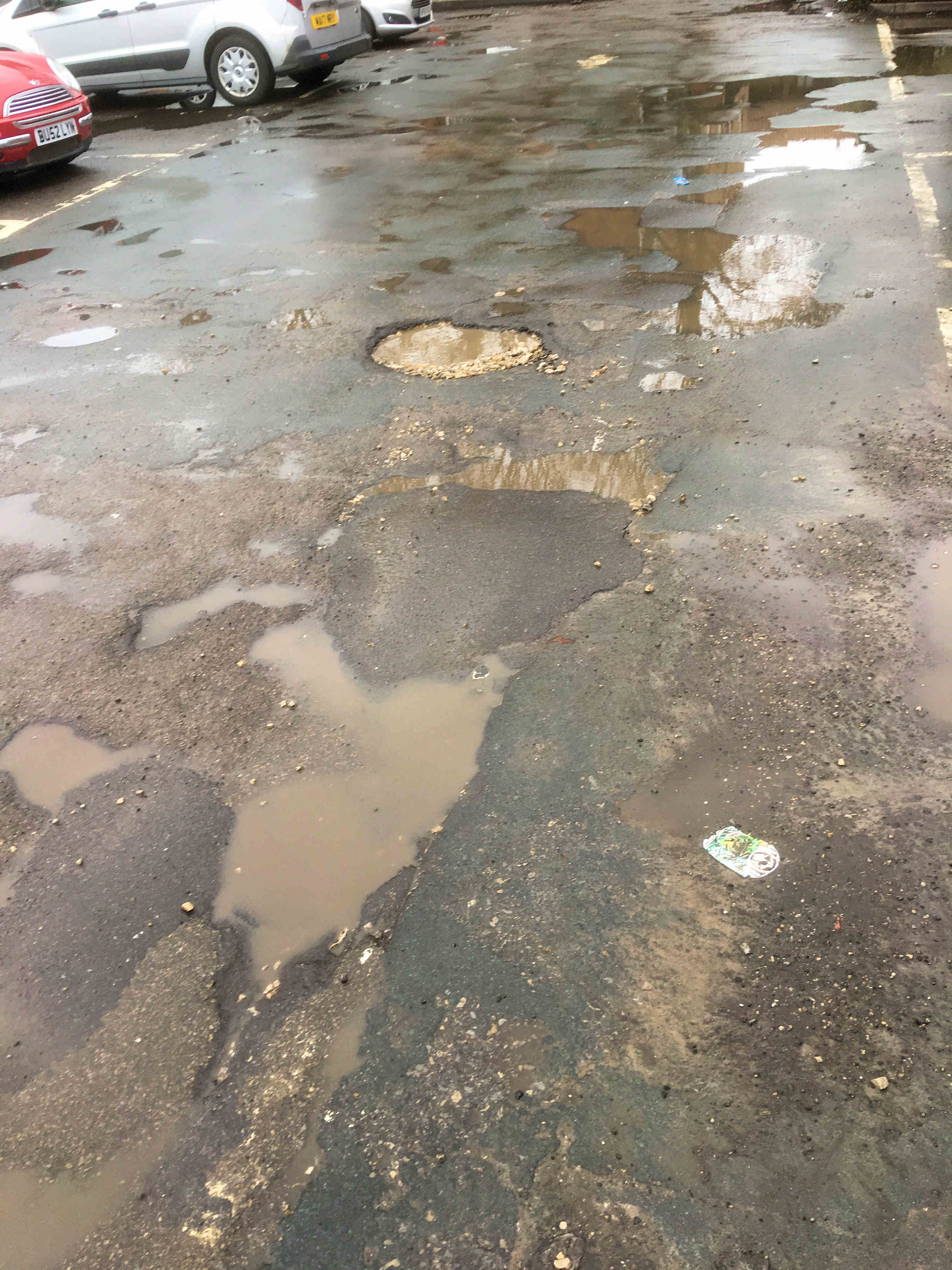 Some of the worst potholes have appeared on the Castle car park,. They are a hazard for pedestrians and could damage vehicles. The Council needs to take swift action to fill them in. 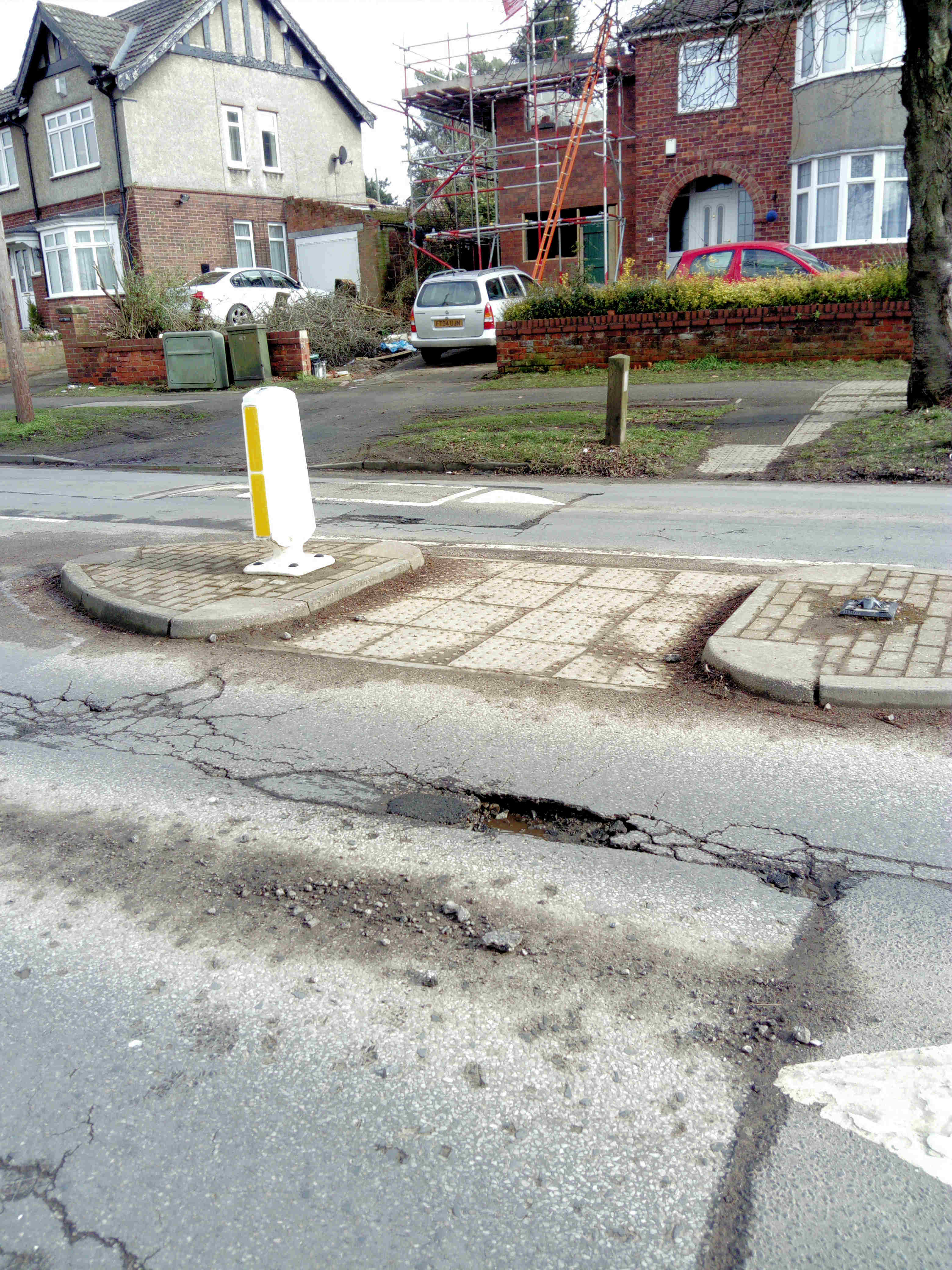 Councillors have been out and about reporting highway defects like this one on Askham Lane. Cllr Sheena Jackson has reported potholes on Walker Drive 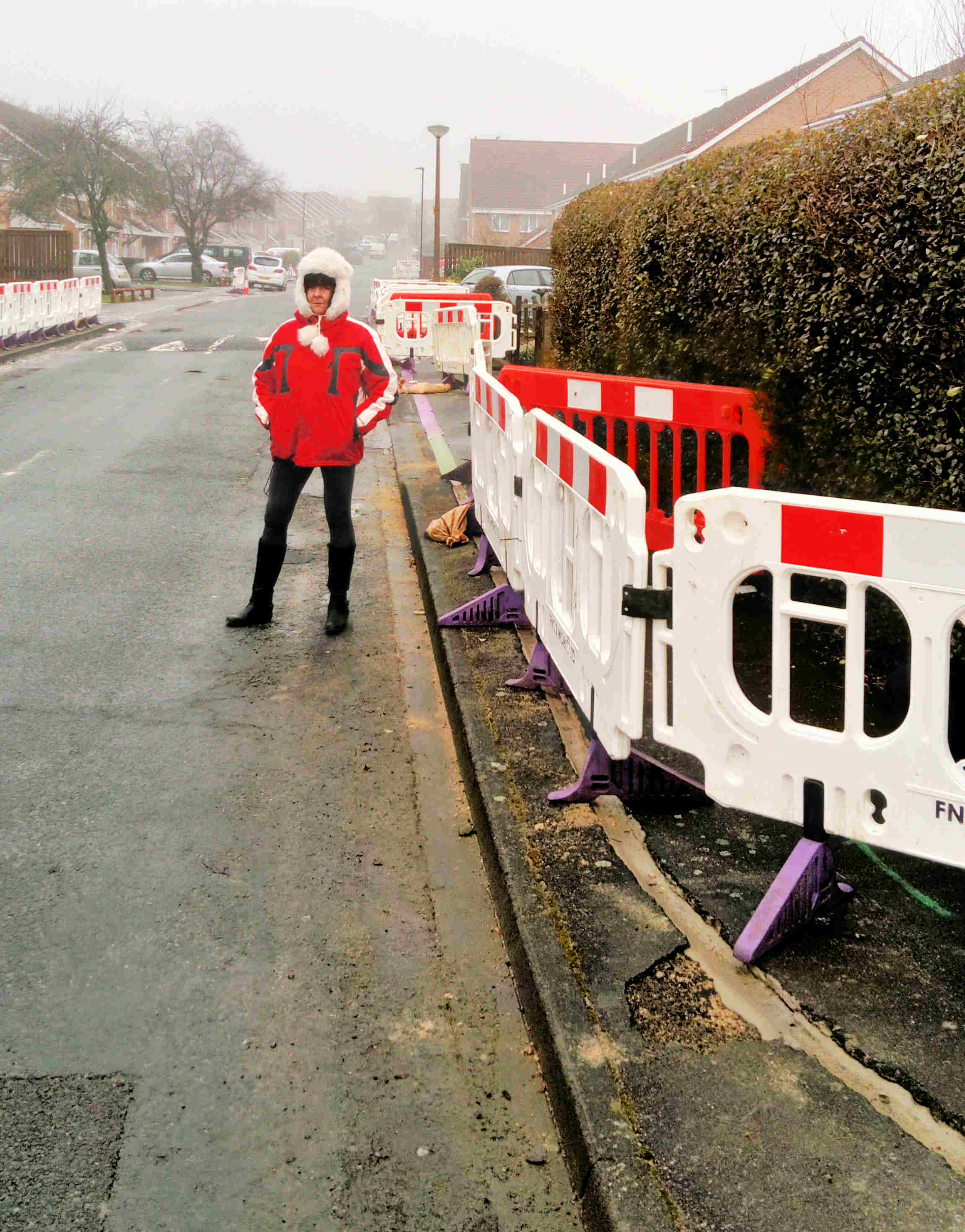 Sheena has also been engaged with Talk Talks broadband installation programme. There has been more surface damage to roads and footpaths than was expected in some areas.