It looks like major building delays are eating into the three year maximum lease that the Sparks shipping container village on Piccadilly has.

In July the operator said they would open by 22nd September, in time for the food festival.

That date has long passed and now potential tenants are being told that opening may be delayed until after Christmas.

That would be bad news for the controversial project as the York City centre economy usually bottoms out during January and February and sometimes doesn’t get going again much before April.

It could be a difficult few months for Piccadilly traders. 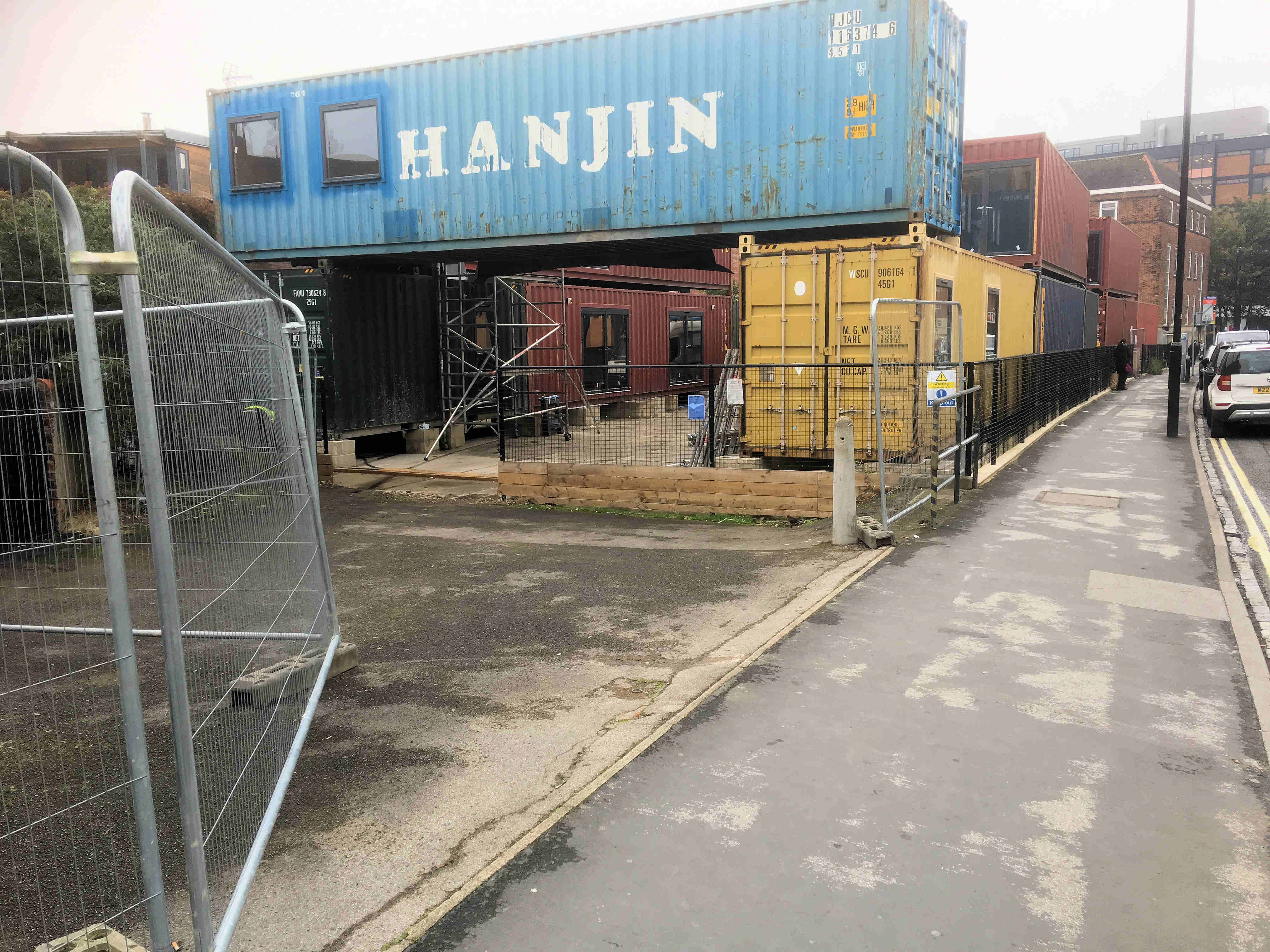 The project has already been criticised for blighting a site which is key to the long term revival of the Castle/Piccadilly area.

The shipping containers are in place but the – Council taxpayer  funded – infrastructure works seem to be taking longer to complete than anticipated.

One thought on “Spark Out on Piccadilly?”