The change of cashless parking operator in York last month provoked some criticism due to a perceived  lack of prior publicity. 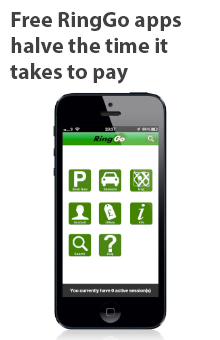 The Council says, this contract represents very good value for money and has a key focus on innovation and how best to use new technologies, for example connecting our customers to local retailers.

The Council claims that 2 weeks’ notice of the change of contractor was given. Publicity mainly used social media channels and signage although a media release was issued a couple of days before the system went “live”

We saw little evidence of this marketing until 48 hours before the change was made.

We have so far been unable to find evidence that the decision to award the contract was recorded in the Councils decisions register nor does it seem to have been included yet on the contracts register.

On the other hand, we have seen no evidence of quality issues on the new service, so hopefully it will “bed in” and become the payment method of choice for car park users.