Work is expected to be completed by Wednesday 23 August.

Work will take place from 9.30am – 4:00pm, Monday to Friday. To allow work to take place safely temporary signals will be in operation during the works which may lead to some delays for motorists.

The work will include a full overhaul of the traffic signal equipment, including changes to the pedestrian crossing equipment to facilitate puffin style near side red and green man displays. The existing pedestrian crossing will also be widened are realigned following feedback.
END_OF_DOCUMENT_TOKEN_TO_BE_REPLACED 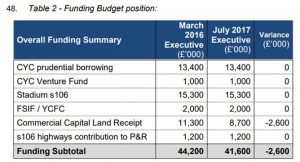 As we predicted earlier in the year, the new community stadium at Monks Cross will not be ready for occupation by the rugby and football Clubs until the middle of 2019.

As recently as April, the Council was still saying the work would be completed in late 2018.

Now it seems that the Council will – at its own risk- authorise building work to start before the final financial contracts have been signed. A report says that this will put £500,000 potentially at risk.

The report also says that a £2.7 million reduction in build costs will be achieved by a cross subsidy from commercial building works. They report that this means that build costs will be £34 million although any saving will be added to the “contingency” reserve, which is built into the budget.

So probably no saving for taxpayers.

The figures quoted in the report do not mention the millions already spent on administration. Other elements of the project bring the total cost to £42 million.

It fails to highlight the risks being taken on by the Council as the principal leaseholder of the southern commercial block.

The report also says the Council will get a lower price (£10.76m) when it sells land for the southern block and the lease on the east stand restaurants. This is £2.6 million less than forecast in March 2016.

The Council have announced that GLL will continue to run the Yearsley swimming pool at least until 2024. The Yearsley subsidy from taxpayers is  £340,000 pa.

The Council says that it will not enter a deal with the existing York Libraries Trust for use of the new on-site library. They rather ominously say this is because the intend to re-tender for a new library service operator in 2018.

The proposed stadium name sponsor has walked away from the deal.

We hope that something finally comes out of the project. The present Council finishes its term of office in May 2019 only weeks before the latest stadium opening date. We hope that they will have something to celebrate. 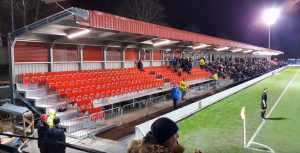 However, they may reflect that, since funding for a stadium was first identified in 2009, ten years will have passed during which delay after delay has occurred.

The deal currently on the table will see the Councils leisure centres like Energise and Yearsley transferred over to the management of GLL, with all that may entail for staff and charges.

It is salutary to note that the Salford football club, who will ply their trade in the 6th tier of English football with York City this season, have managed to plan and build a tidy stadium in only 18 months. It is only slightly smaller than the déjà vu stadium in York but has been developed at only a fraction of the York cost. 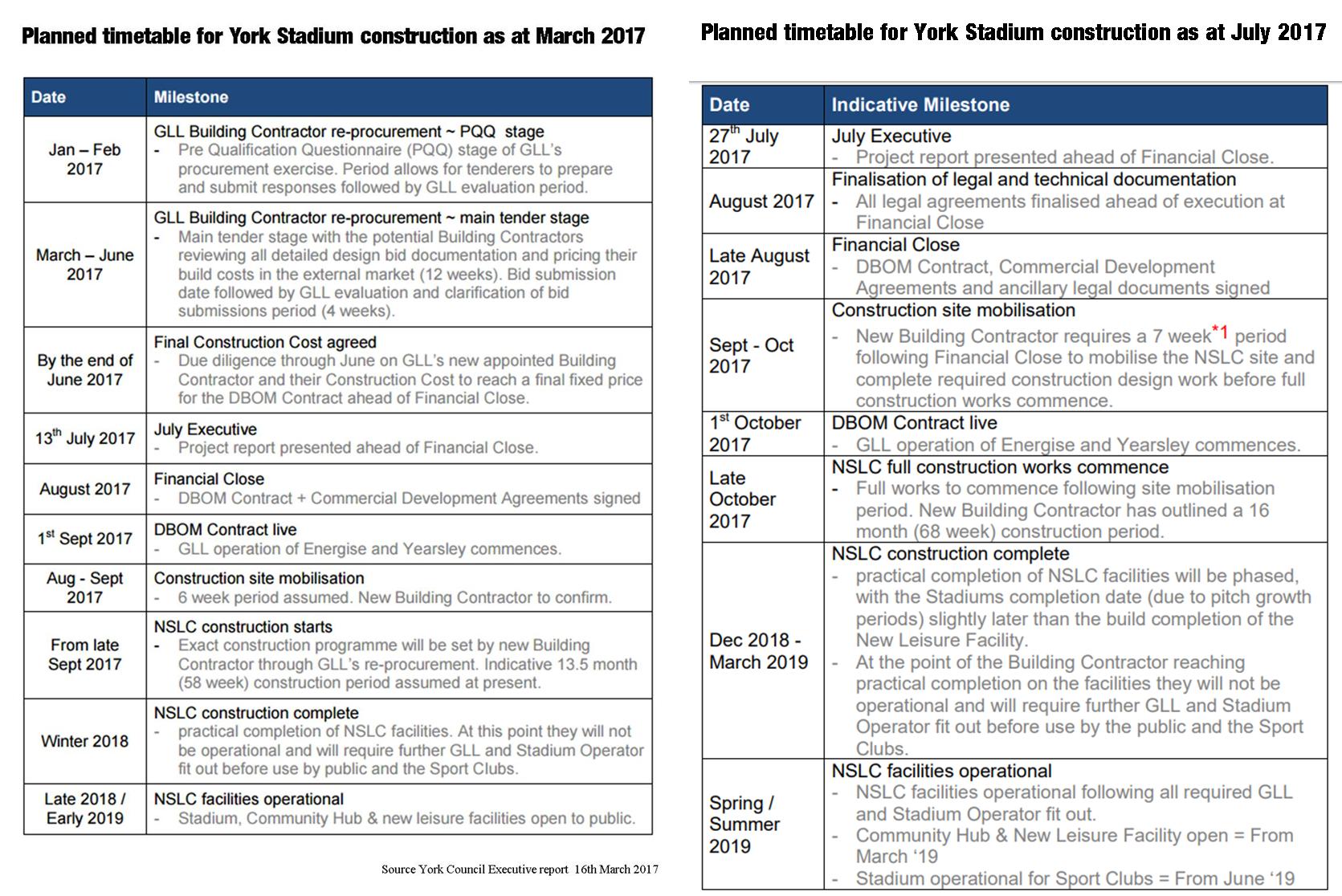 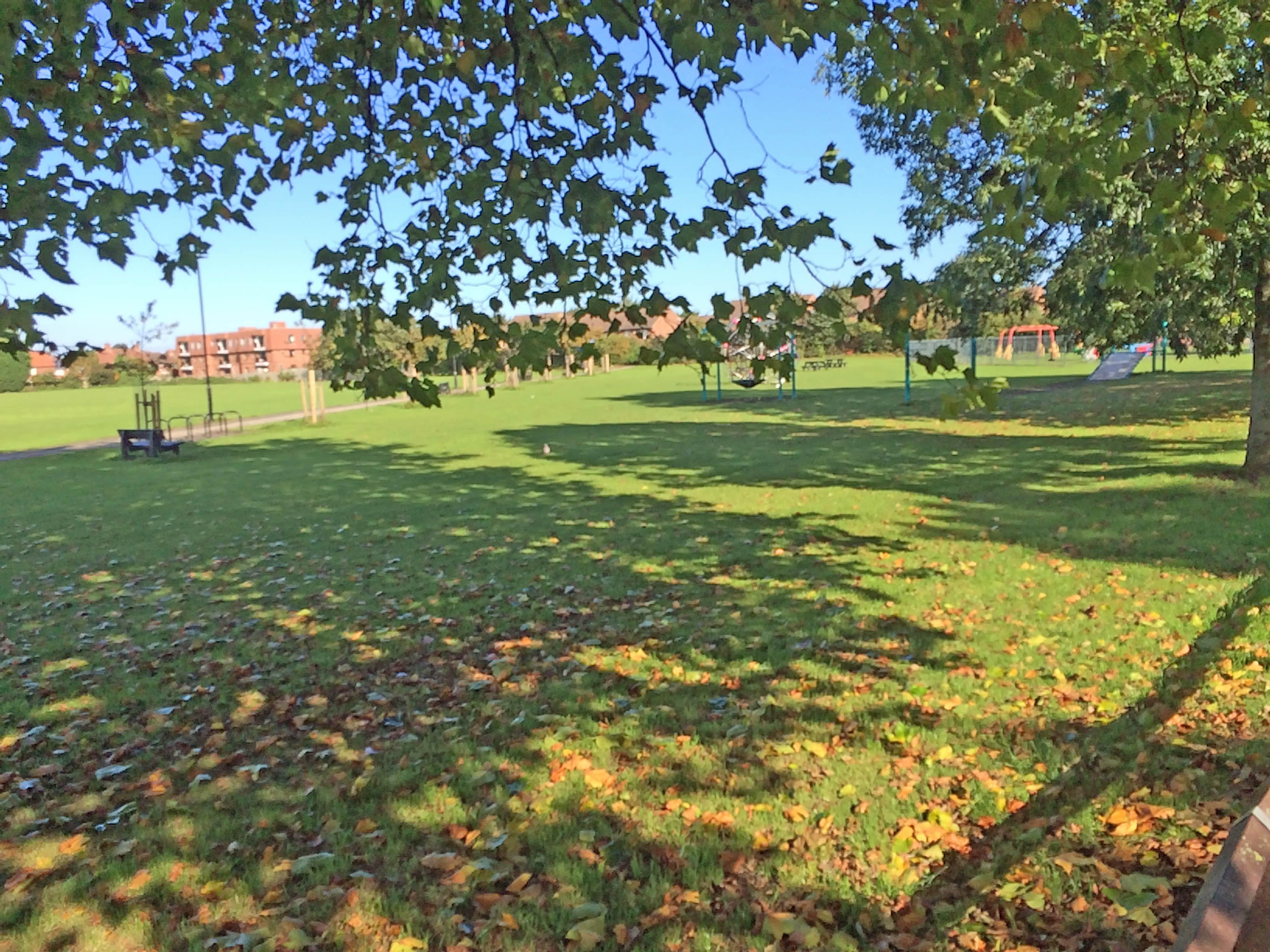