A council report reveals that the authority missed its target for reducing the numbers of rough sleepers in the City. It had hoped to reduce the number to no more than 12 but at the test date last November 18 were found on the streets. This was the same number as a year previously. (NB. Some rough sleepers refused offers of assistance)

There was better news for other classes of homeless, with the number accepted for rehousing being 97 in the year an improvement on the target of 100.

In addition, preventative work was undertaken in 752 cases.

The main reasons for people becoming homeless were: 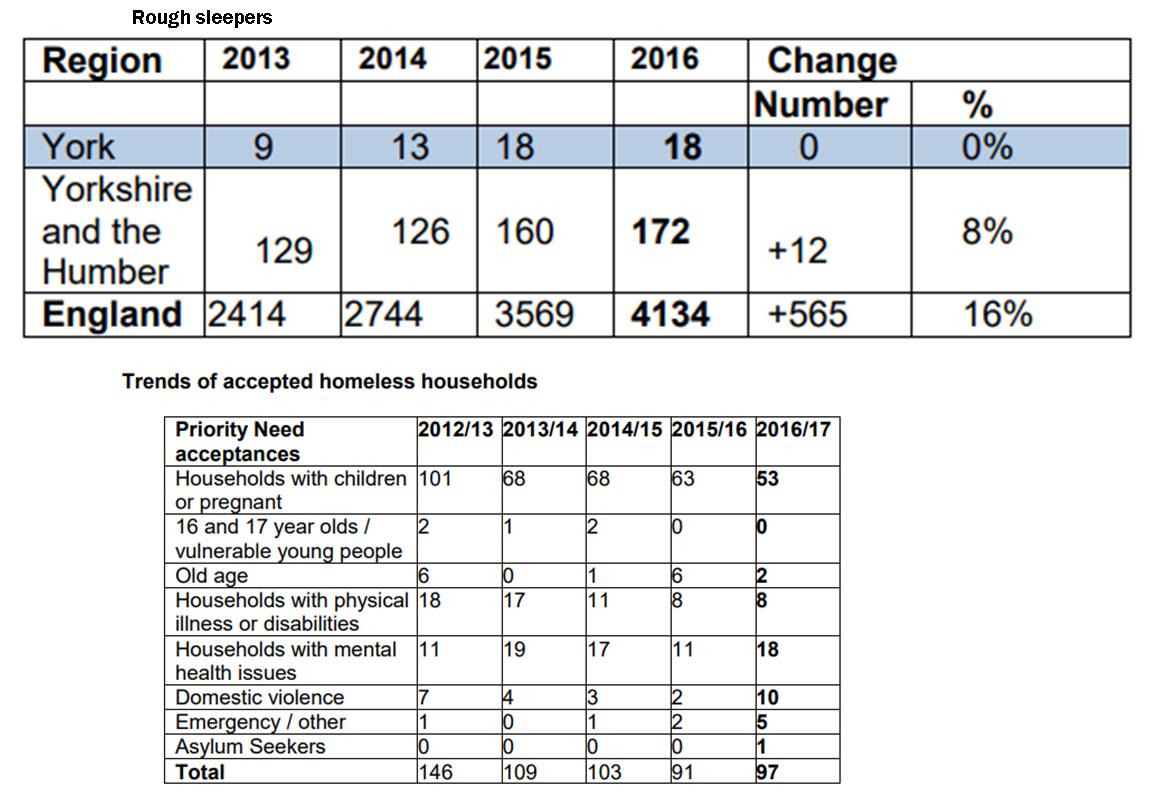