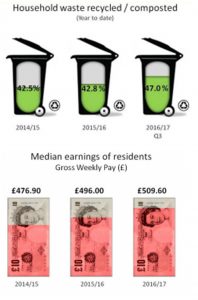 Good progress in improving some services

The York Council showed a small budget surplus during the last financial year. As a result, its reserves will increase from £6.8m to £7.3m. In addition, prudent use of its contingency fund will see its 2017/18 provision increase to £1,049k.

This represents a marked improvement on the performance of the Council when it was under Labour control between 2011 and 2015.

These claim to show good progress with only delayed discharges from hospital sounding a negative note.

But is everything as rosy as may seem?

The Council’s Executive does not receive exception reports. Such reports would highlight failing performance at street level (which the Council claims is its primary focus) 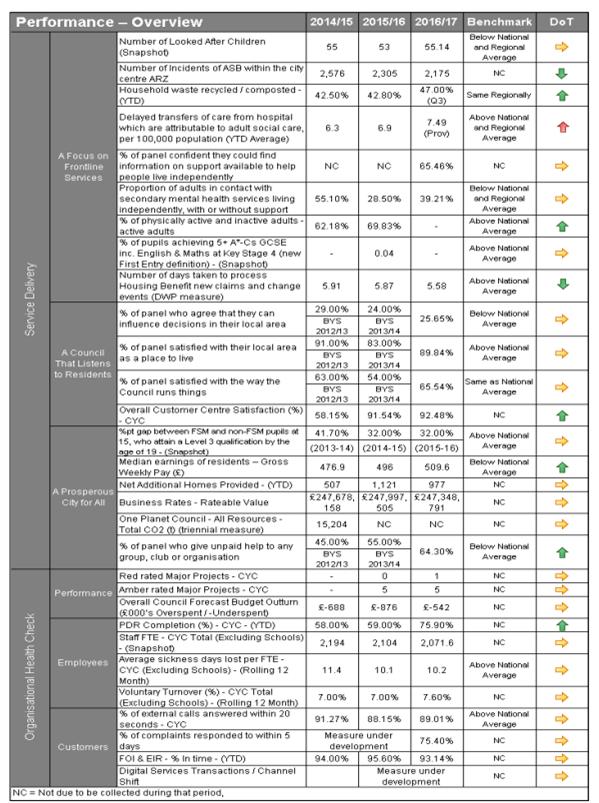 A survey being undertaken in the Westfield ward by local Councillors presents a slightly different picture. 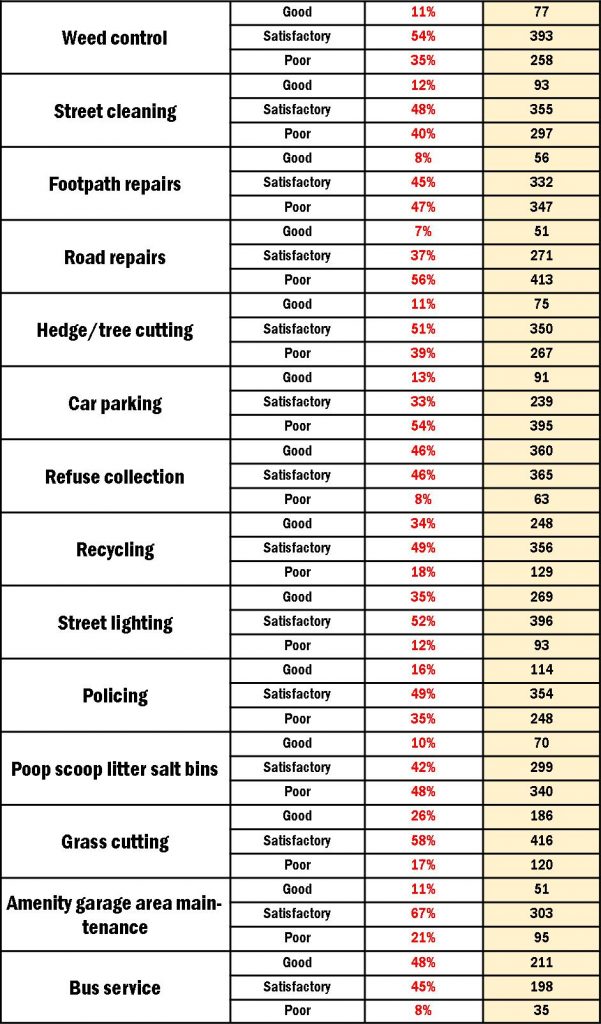 Although respondents say that they are satisfied with most local public services there are exceptions.

The biggest failings (in sub-urban areas) are;

But several of the scorecards have still  not been updated for the 2016/17 year.

Other elements of performance are not publicly monitored.

These include the progress made with locally budgeted Ward Committee schemes some of which – although funded – have been in a lengthening waiting list for over 2 years.

Better progress on genuine local concerns would enhance the Councils claim that its priority is indeed the provision of good quality basic services. 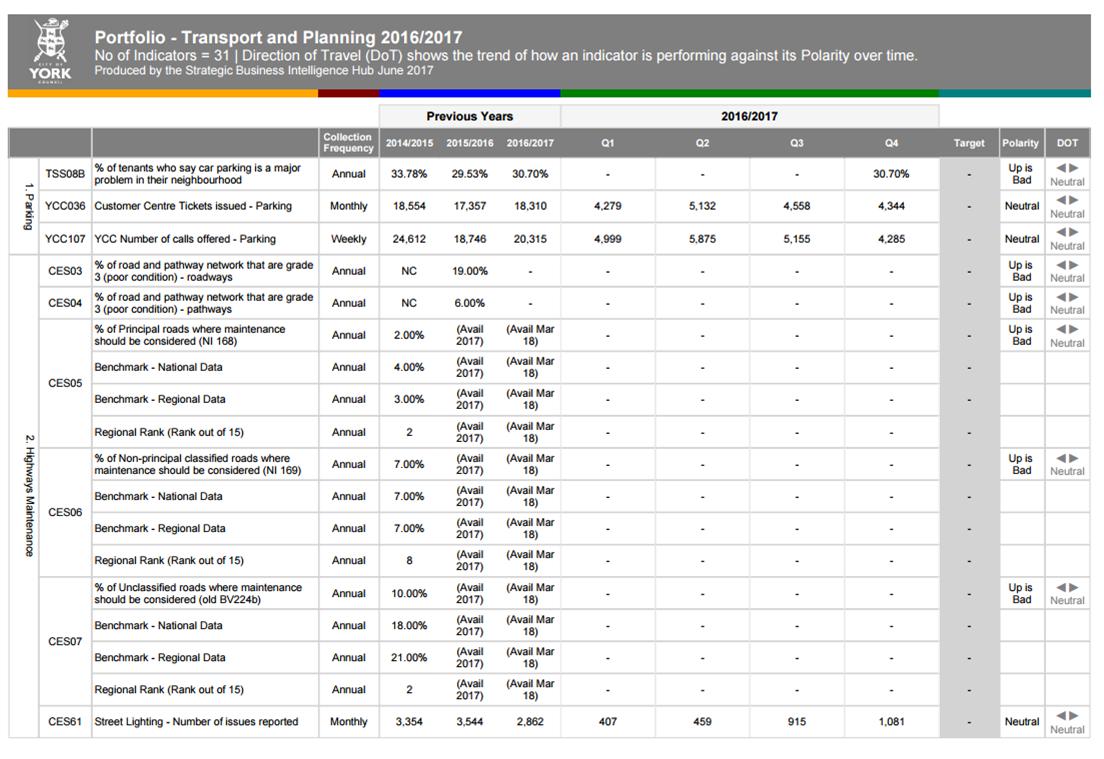