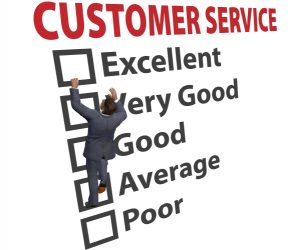 Hopefully Councillors will raise the veil of secrecy on 12th June when they receive another report on “Digital Services”. It is the latest episode in a drama which has offered much but has, so far, delivered very little to customers.

Put simply, the Council fails to manage its electronic interface with customers to an acceptable standard. Much faith was placed in the IT project which is now running 18 months behind schedule. So far, the only “on line” reports, using the “My Account” system, that can be made, concern litter.

These are usually dealt with quickly but are not without hiccups. An automatically generated “issue closed” Email message recently proved to be incorrect. The reported broken bottle was still there several hours after the issue had been closed (it was reopened).

But the main concern is that the vast majority of issues simply can’t be reported via the Councils web site with any confidence that action will be taken. They simply disappear into the ether with apparently random reference numbers generated which citizens find impossible to match to individual reports.

As we have said before, the system still lacks the flexibility of proprietary solutions like “fix my street”.  The Council could have bought a system off the shelf – as most other authorities have done – and by now would have been off and running. 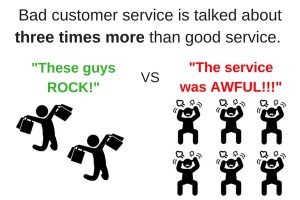 All the Council can promise is that 7 more street service issues will be added to the system by the end of the summer.

It does claim that around 1000 digital transactions are completed each week but this includes high volume financial transactions.

The Council has seen a significant drop in the number of telephone calls that it receives. Fewer people visited the Customer Centre last year.

Significantly though, the Council still does not provide speed stats on key interfaces like Email. It is three years since the Council promised to improve its performance on this access channel.

It does look to customers like Emails still take 48 hours to be passed from the customer centre to the responsible department.

Some departments do later respond to reports lodged in this way. 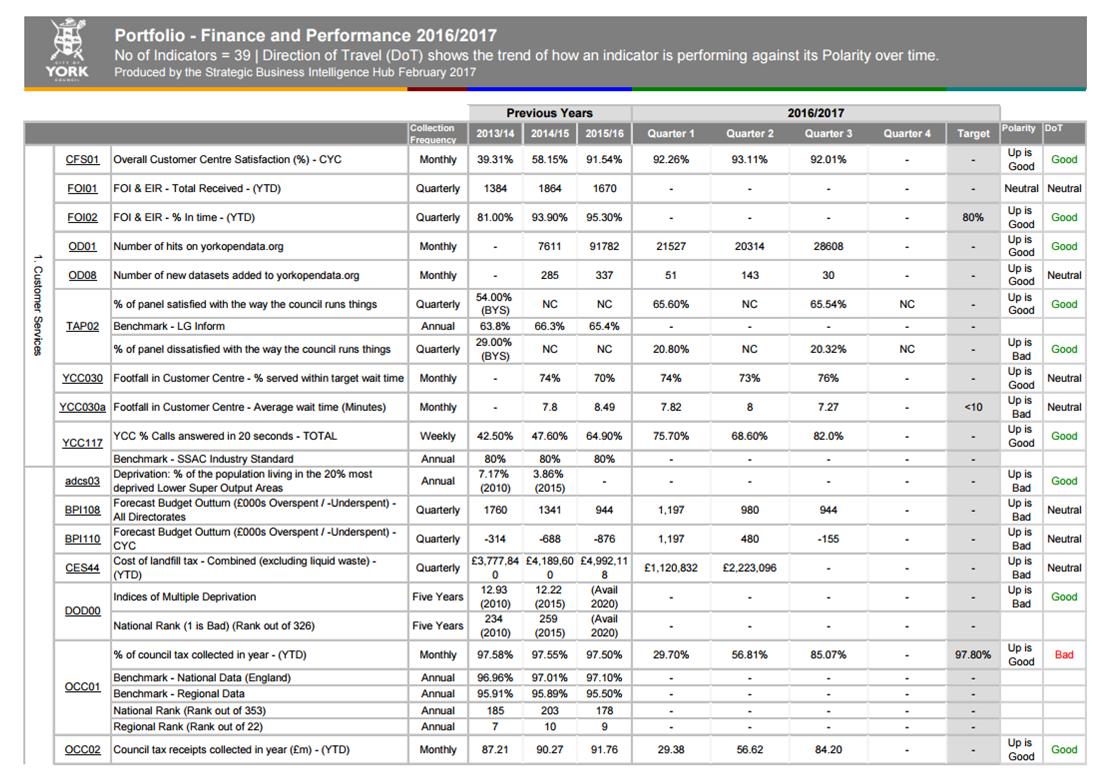 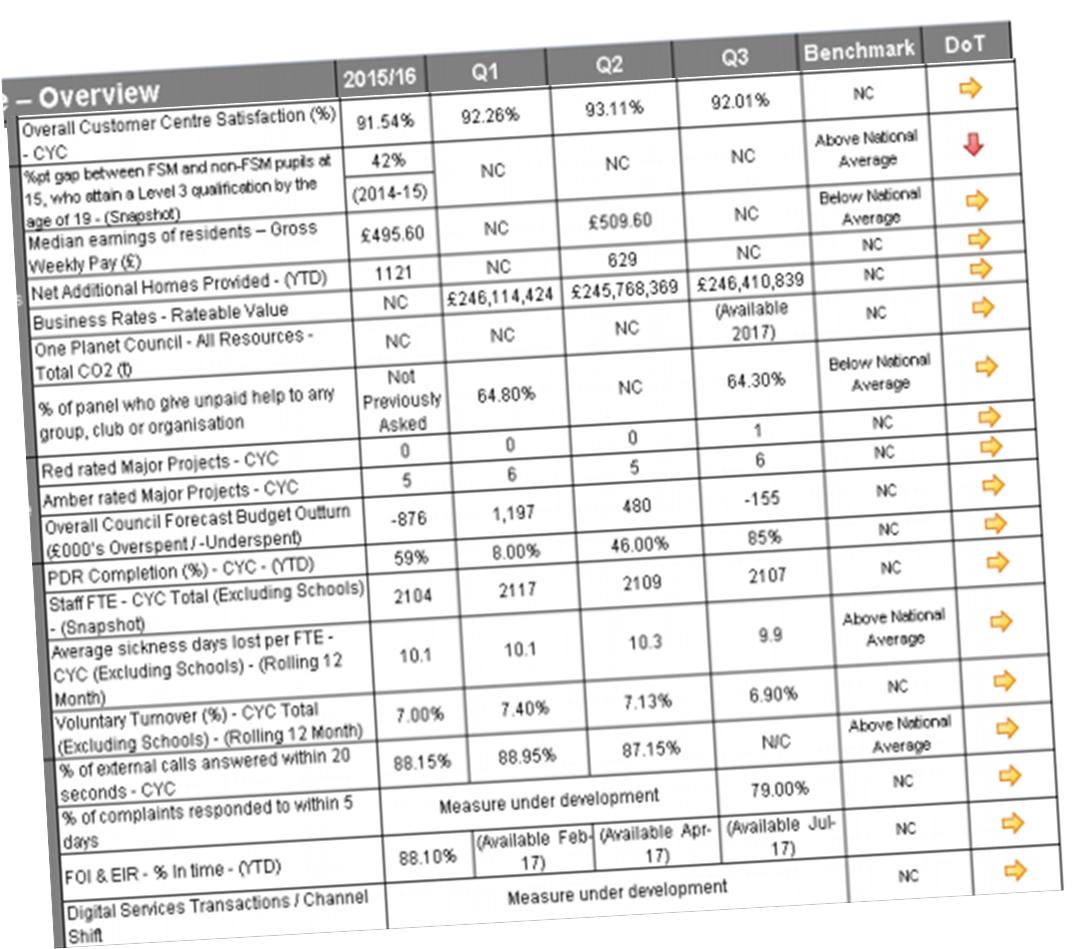