The York Council is due to review the success of its new street sweeping schedules at a meeting next week. 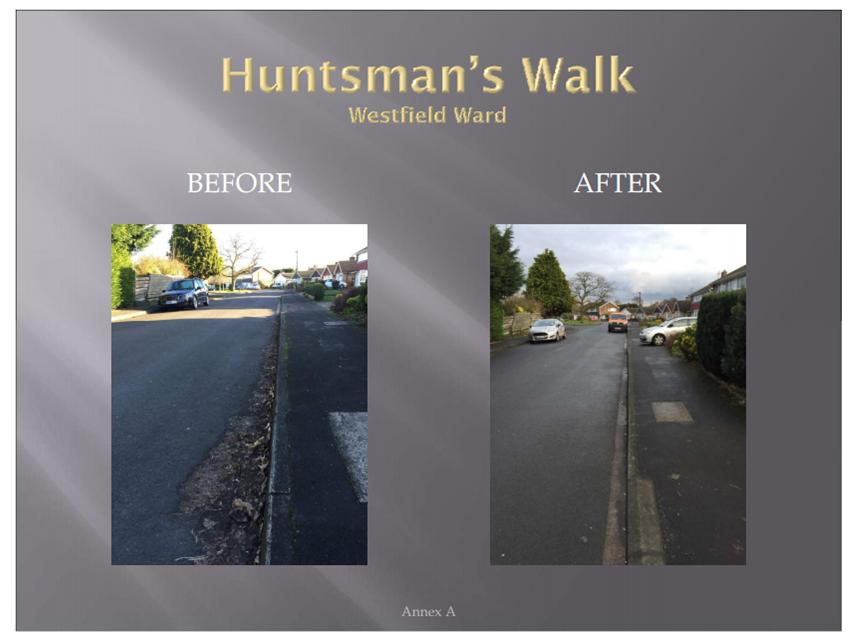 The schedules were introduced 6 months ago. They rationalised existing routes with the Council claiming that operatives would spend longer in each street but would, in some cases, visit less frequently.

The Council report claims that the number of reports (706) about cleanliness standards were similar during the 6 months of the trial compared to the 704 in the equivalent previous period. 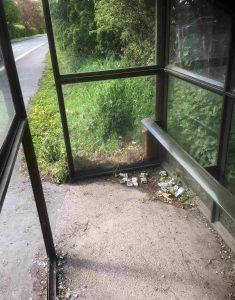 Lack of litter bin at bus stop on Askham Lane

Various issues were raised with the Council by residents. Not least was confusion about which areas would be swept with some snickets and Council garage areas apparently omitted from the routine visit schedule.

Several before and after photographs are included with the report (above).

Our observation is that, where cul de sacs have had a thorough clean, the standards achieved have been higher. Investment in new machinery appears to have been effective. 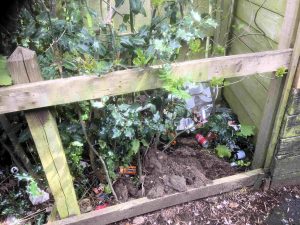 Residents in Westfield have expressed mixed views on the new schedules.

In Chapelfields 62% of respondents to our survey have rated the street cleaning service as “satisfactory”. 23% said it was “poor” and 15%  rated it as “good”

In a separate Focus survey, asked whether there was “less litter on local streets since the new cleaning rounds were introduced a couple of months ago“, 50% said there wasn’t.

There is better news on the response by the Council to litter complaints.

Those reported, via the improved “on line“ service, usually generate a speedy response.

Complainants are also now told when an issue has been remedied.