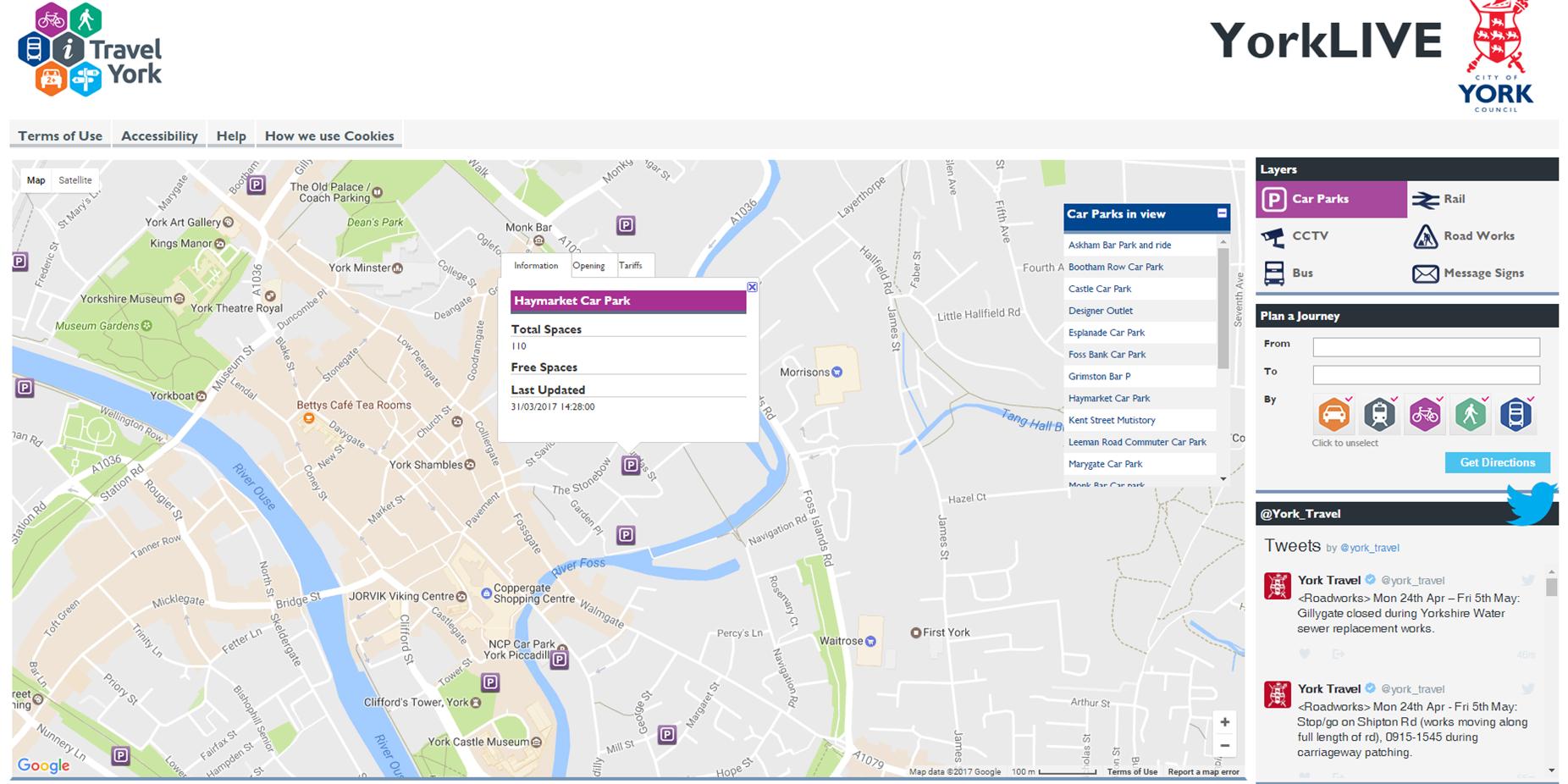 The York Council has admitted that its plans, to reintroduce web site information on the availability of car parking spaces, has run into more problems.

It is over 3 years since the service was discontinued. The Council had previously promised that accurate information would be available from the end of March but this deadline passed without the upgrade being completed.

Sources within the Council say that plans to install new loop counters in the surface of car parks – near entrances and exits – have had to be abandoned. Apparently the state of repair of the bitmac surfaces was too poor to allow the installation to take place (which will probably not come as a surprise to users of the Castle car park). 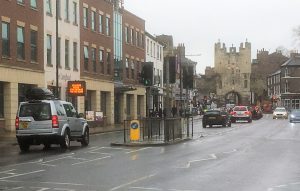 Now we understand that the Council hopes to utilise video camera based detection technology to get the system working again. This technology is currently being installed for traffic signal detection across the City.

The Council web site – as well as misrepresenting the number of parking spaces available – also lists car parks which closed some years ago.

On a more positive note, the Council has confirmed that all variable message signs in the City centre are now working with the exception of the sign on Fishergate (which is awaiting a spare part).