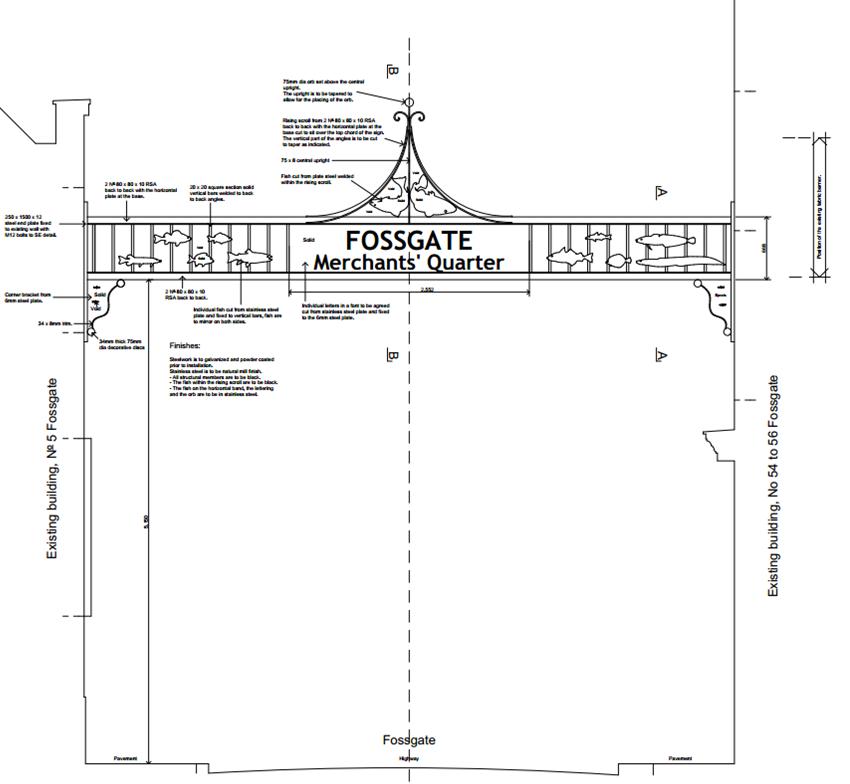 Councillors decided last night by 7 votes to 3 to approve plans to install a high level sign at the entrance to Fossgate.

The application had attracted no objections and in the end only three Labour Councillors opposed the plan.

Conservation officers had opposed the sign saying it might create a precedent for other streets in the City. However the Civic Trust plan attracted support from local traders and the Merchant Adventurers Company as well as residents

The gateway sign is expected to be installed before the end of the year.