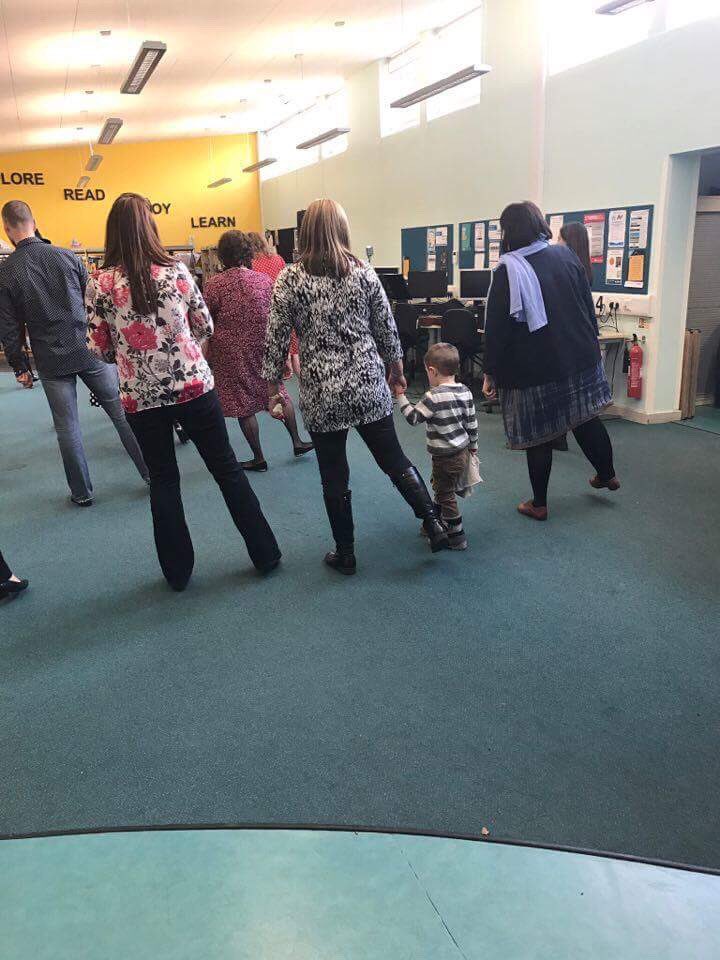 The week began with a tea dance at Acomb library 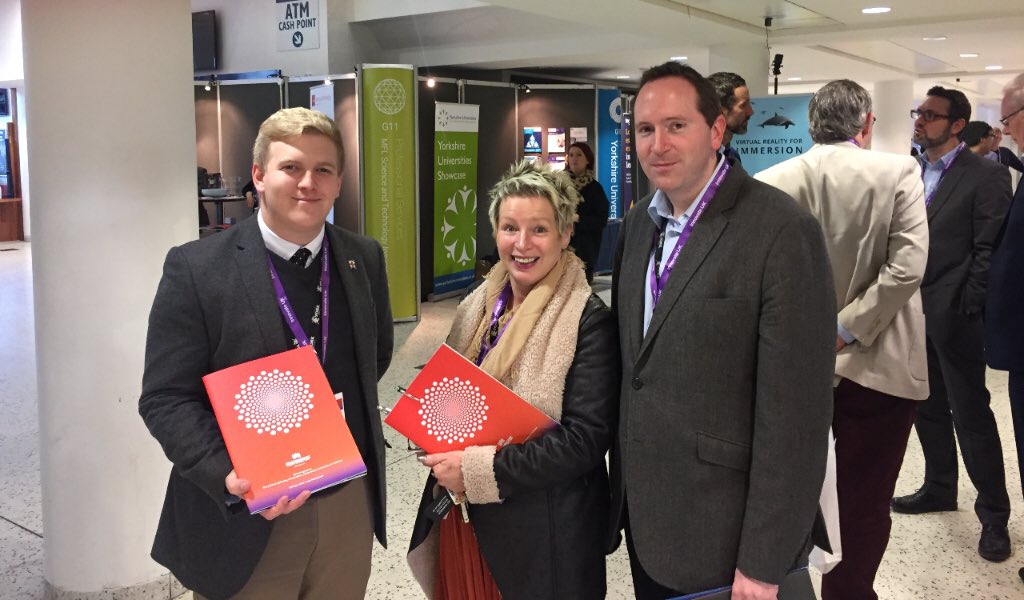 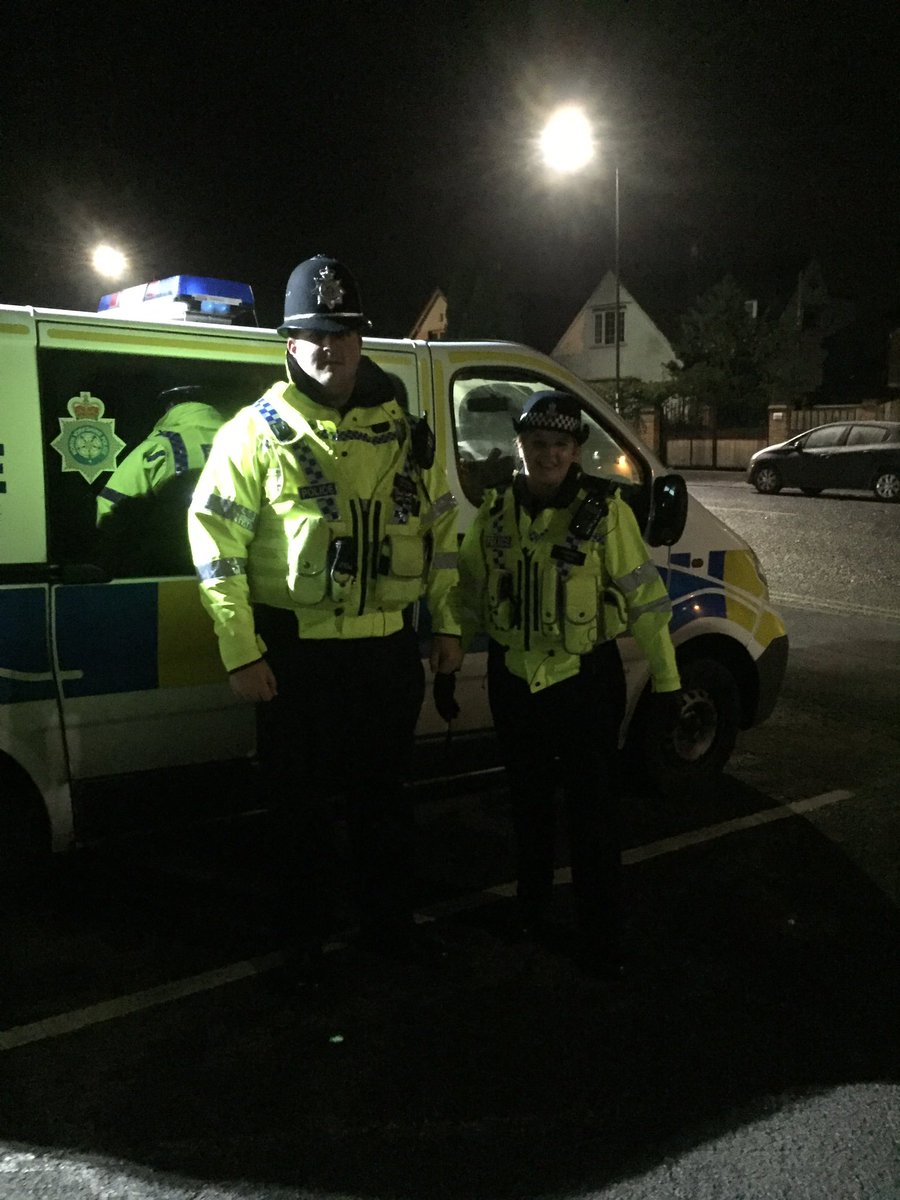 The Police sustained increased patrolling levels in Chapelfields. Fewer complaints about anti social behaviour across west York have been received this week 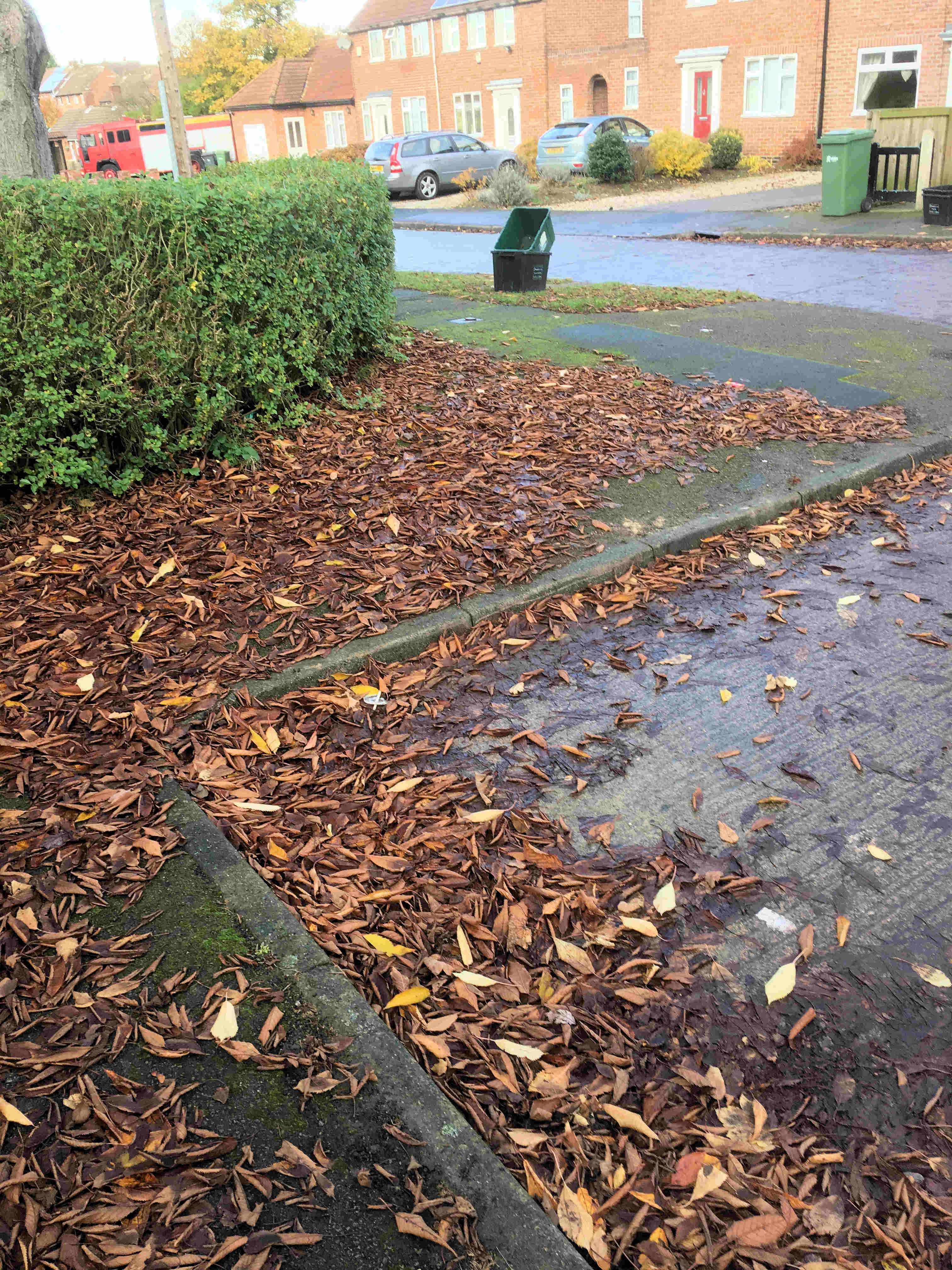 Councillors were out and about reporting issues for attention. These included leaf fall in Rylatt Place 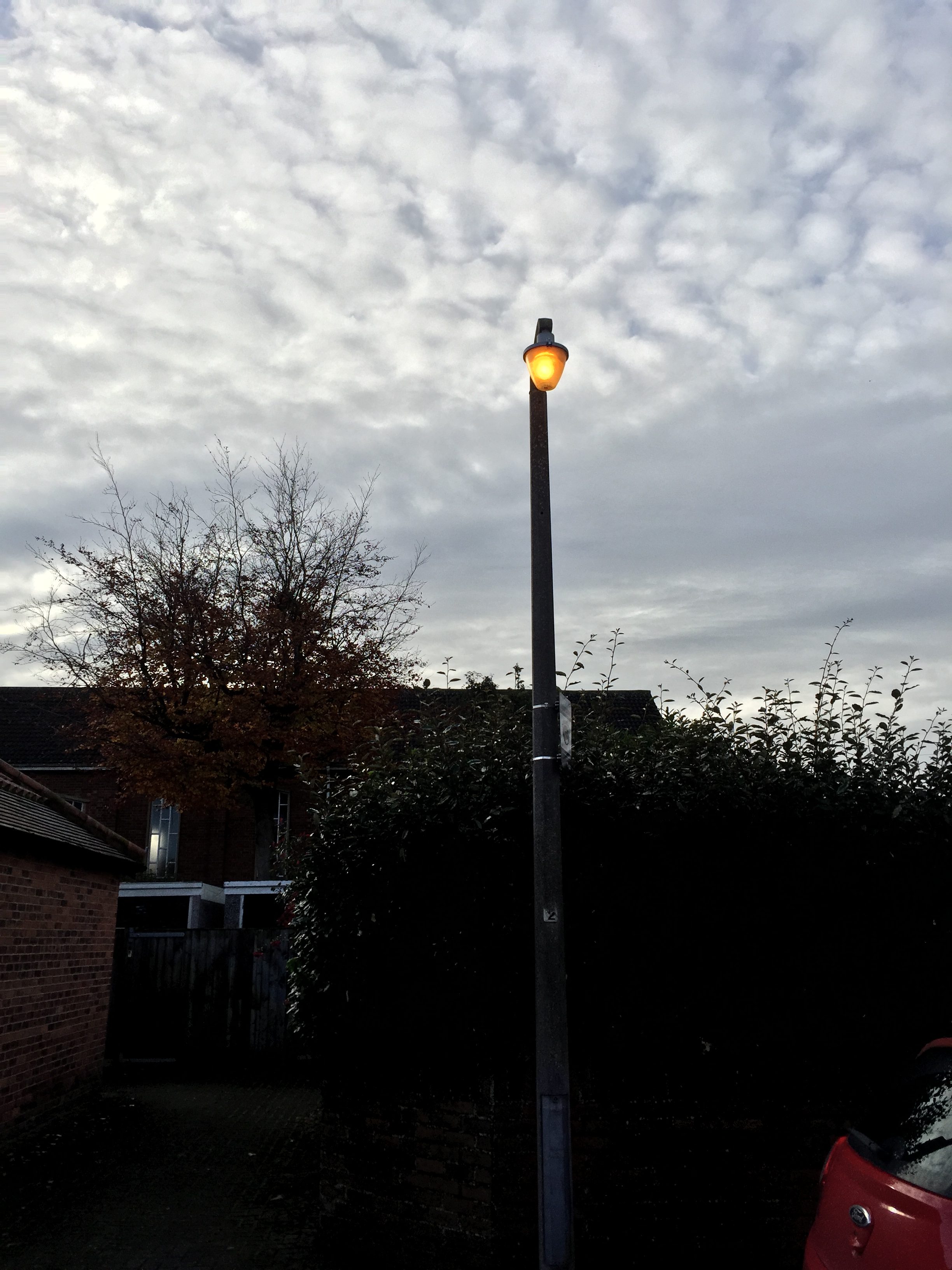 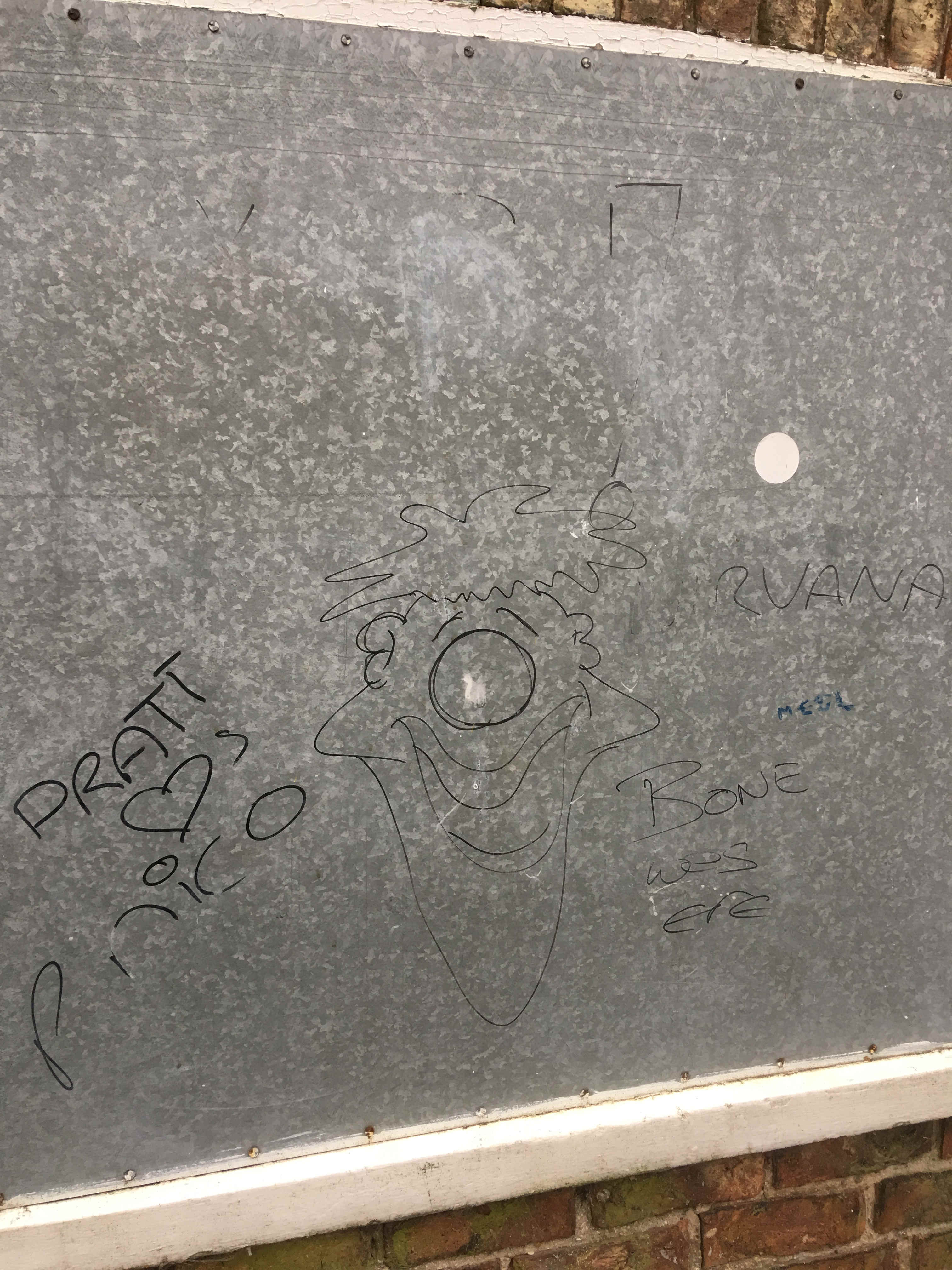 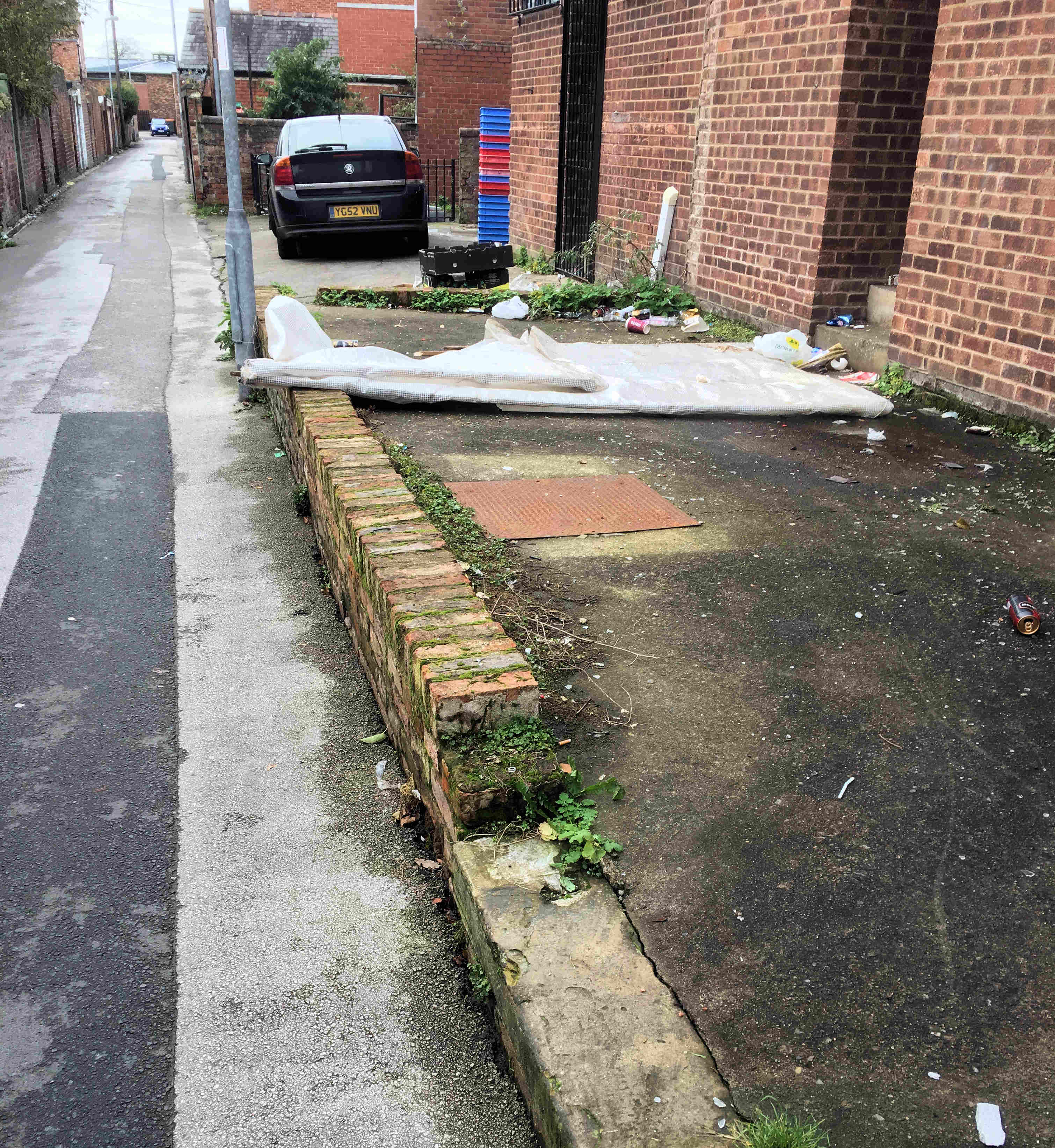 and dumping and vandalism in the Beaconsfield Street back lane 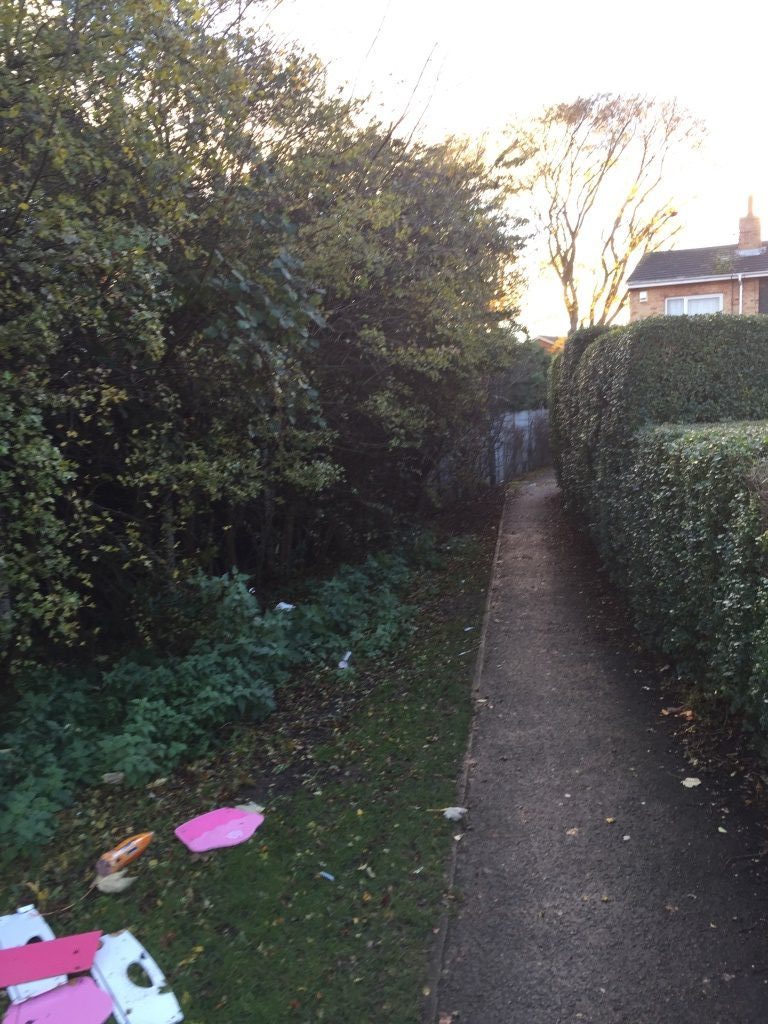 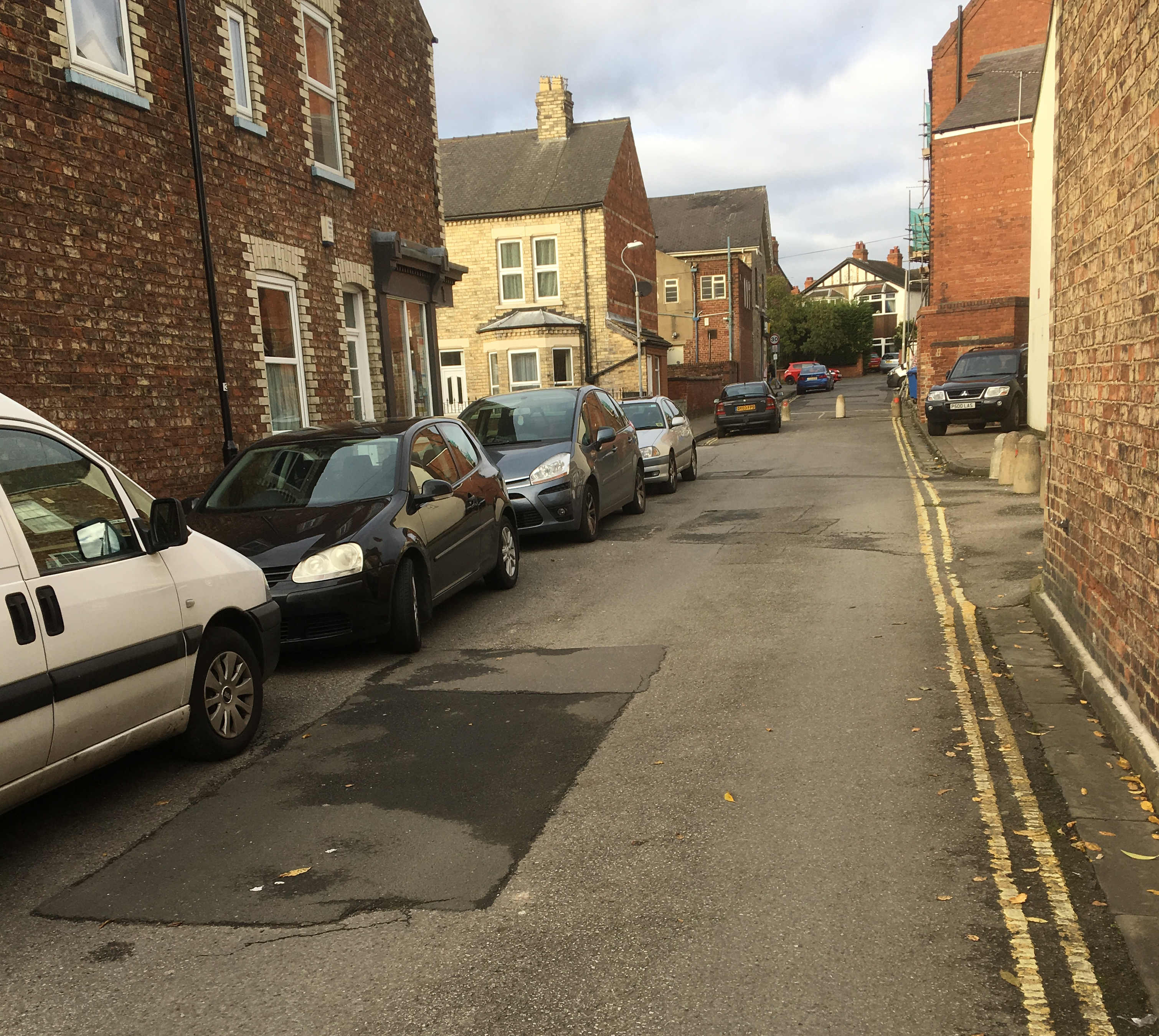 Car parking problems on School Street were reported. A survey is being undertaken to see whether residents want a ResPark scheme to be introduced in the area. 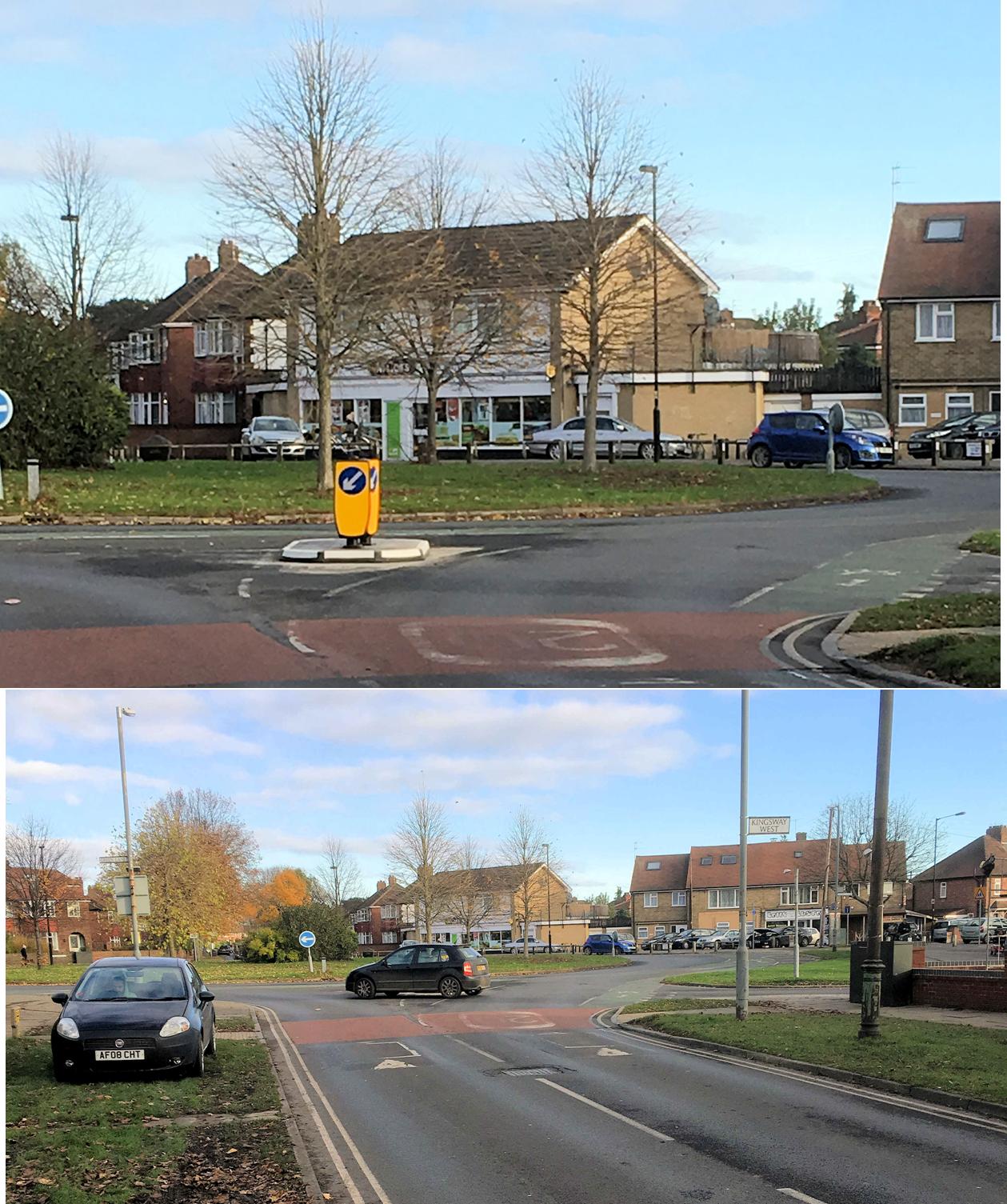 A new bollard was provided at the junction of Tudor Road and Kingsway West. Intended to improve road safety its precise effect is a puzzle to many 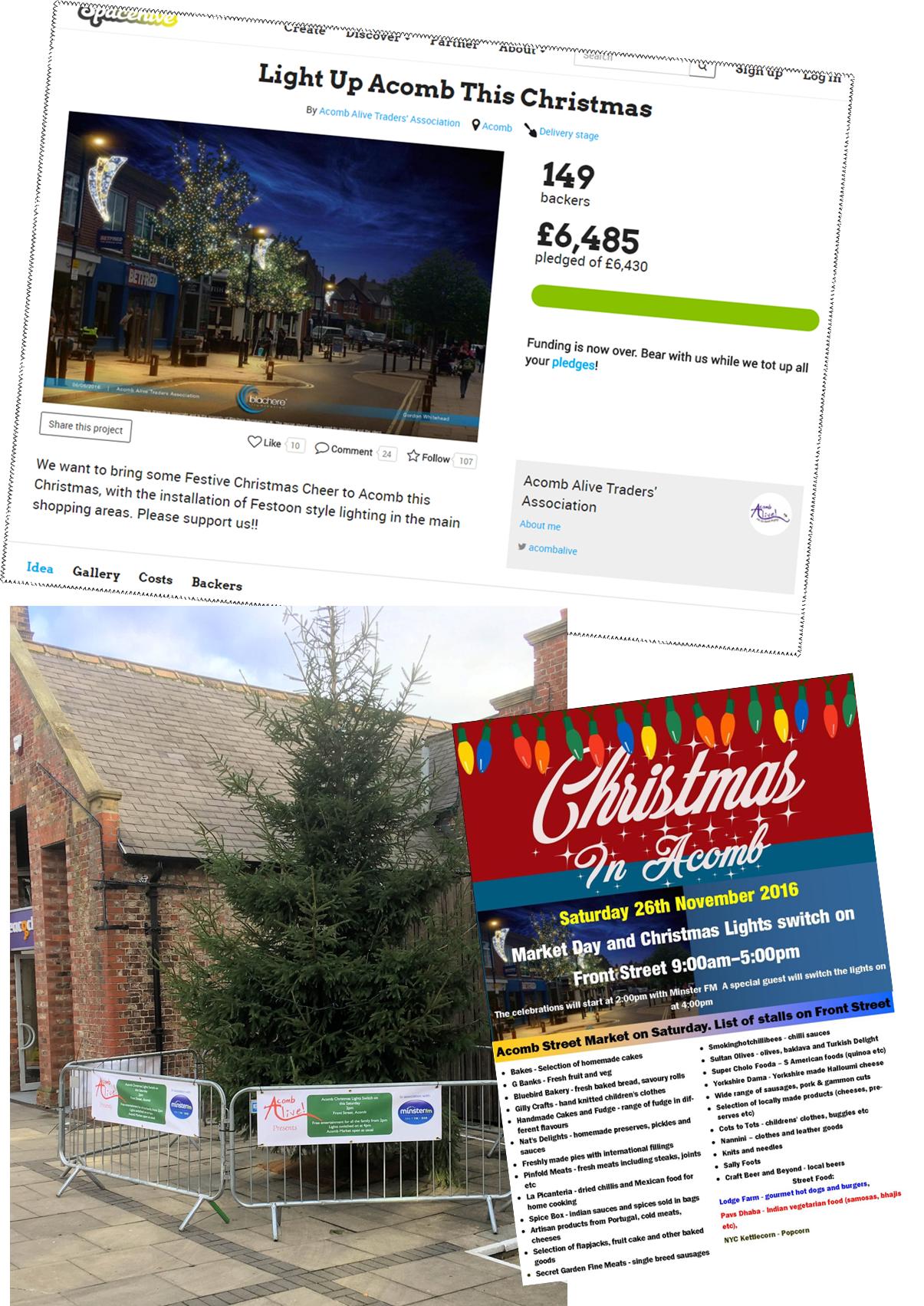 The week ended with today’s Acomb Market and Christmas lights switch on (4:00pm). Over £6000 was raised by voluntary donations to fund the lights

Leave a Reply to “Venturefest” set to be ditched by Make it York? – Steve Galloway Cancel reply