Residents living in flats overlooking the proposed shipping container development on Piccadilly have not been consulted on the plans by either the Council or local Ward Councillors it has emerged this morning.

Over 200 people live near or adjacent to the Reynard’s garage site and one occupier has told us that the first they knew of the proposals was an article in the local newspaper.

At yesterdays meeting the three Councillors, who are supposed to represent the interests of the Guildhall community, all spoke in favour of the container village.

It appears though that they failed to consult local taxpayers before making up their minds.

Part of the scheme involves the provision of “ a large event space and seating area on most of the site + a decking stage performance area“. This has prompted fears about noise in an area which has had its fair share of afternoon and night time disturbance over recent years.

Quite how the developers will square their ambitions with licensing and planning restrictions remains to be seen.

The Council was also criticised for not publicly inviting other organisations and businesses to pitch for use of the site.

One resident has said that they would have been happy to lease a car parking space at the location – suggesting that the Council have missed at least one revenue raising option (Connecting mains services to the container village will cost taxpayers £40,000).

Councillors have been challenged to justify their claims that “there is a lack of space for street food vendors and meeting space in the City“. It has been pointed out that many guildhalls are underused, several retail units are unoccupied and the recently established Shambles cafe area is lightly used. Several office and commercial blocks in the Piccadilly area are empty and have the benefit of existing mains services. 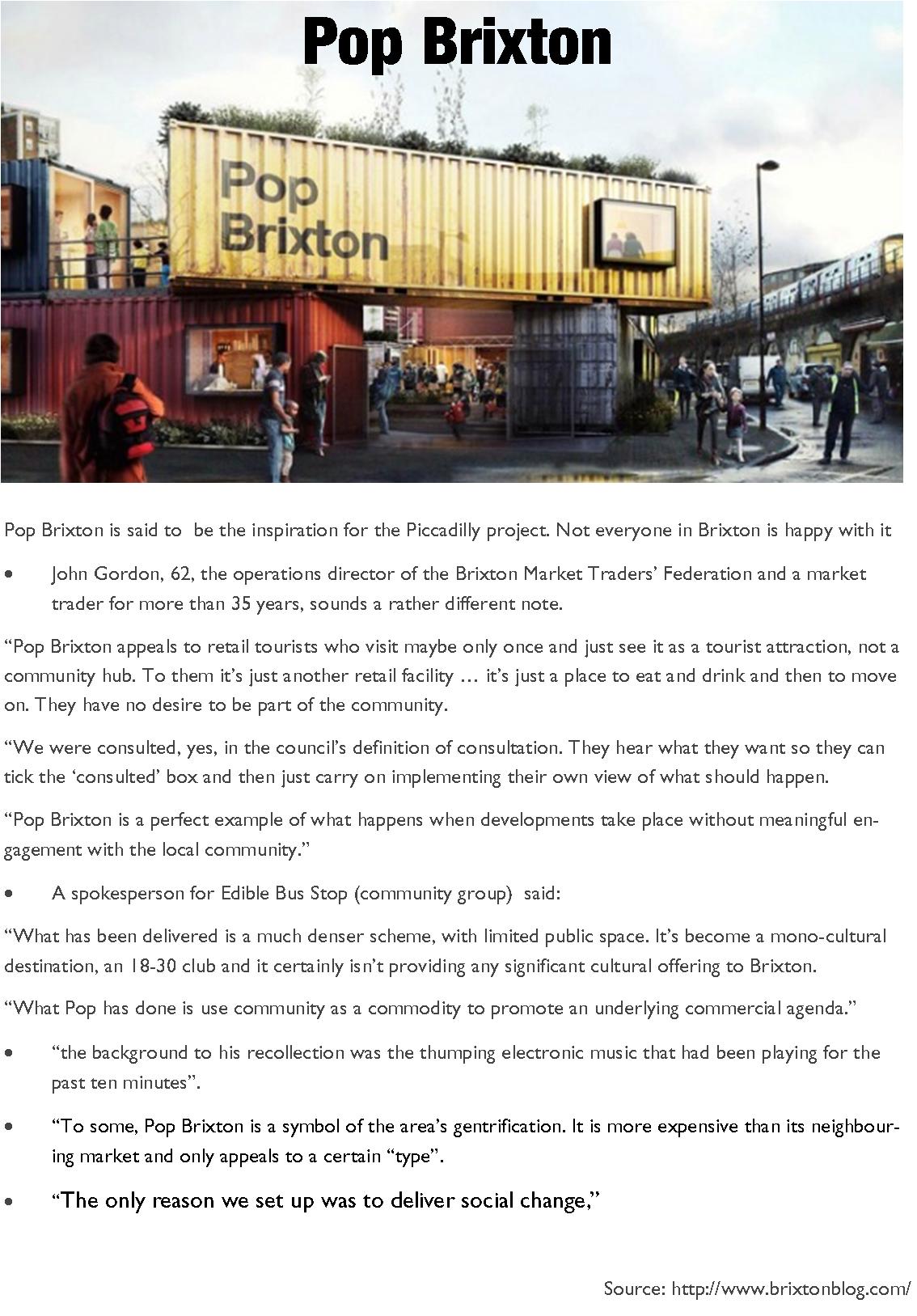