Shipping containers to be parked on Piccadilly

The York Council’s Executive has tonight approved plans to site shipping containers on Piccadilly.  They will form a shopping and business centre on the former Reynard’s garage site and could be there for 3 years.

The project is subject to planning approval.

Normally residents would expect the Planning committee to throw out such an insensitive plan. They did insist that landscaping be improved around the  same site when permission was granted to demolish the garage building a year or so ago.

However, the committee’s recent decision to approve a poor quality visitor centre building, at a nearby Clifford’s Tower site, means that they cannot be relied on to protect this part of the City.

The Executive’s decision means that the short term plans to use the Piccadilly site as a car park for blue badge (disabled) drivers is unlikely to be progressed. 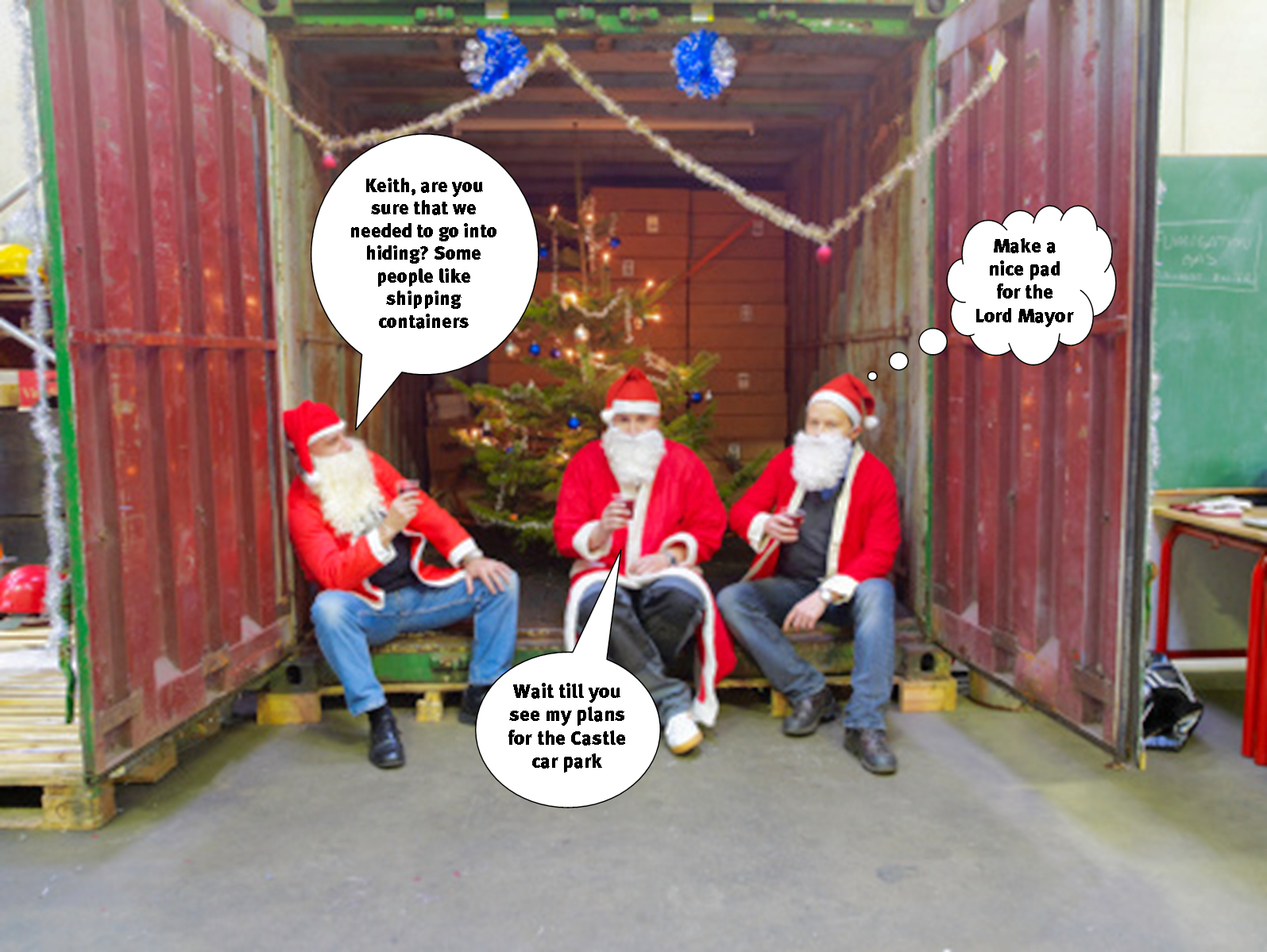 New plans for the development of the Castle car park have been announced. They have been inspired by the emerging shipping container architectural movement as well as the English Heritage public convenience school of design 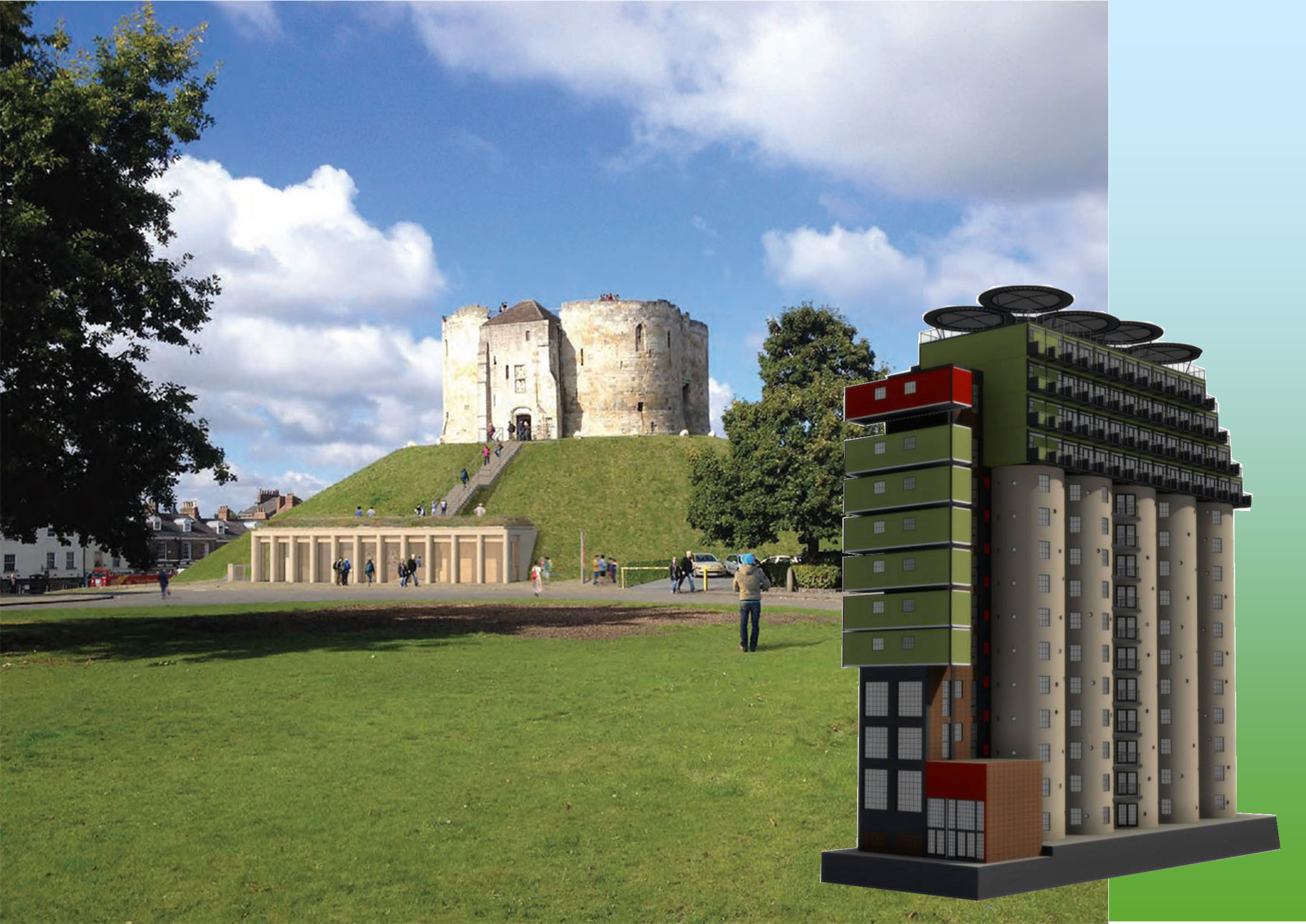 Prominent York residents and organisations have had their say on the plans.