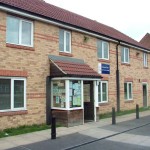 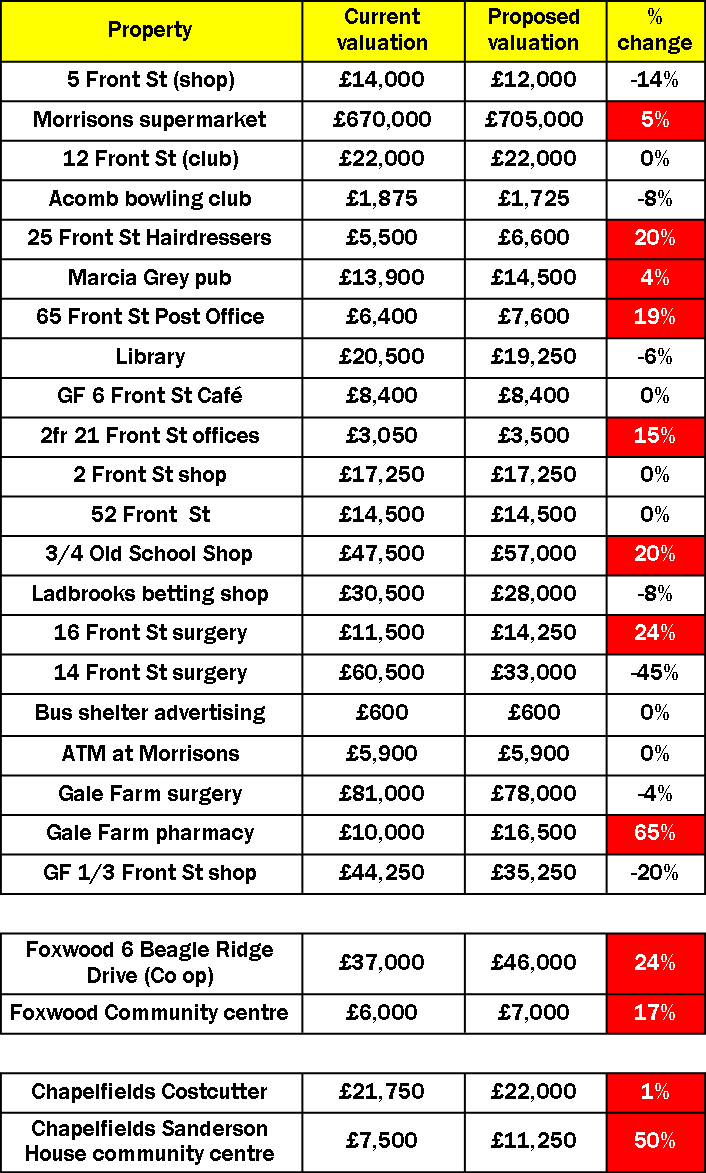 In response to the petitions, it was agreed that standard repairs will continue and that further work is carried out to appraise the possibilities for a wider renewal and reinvigoration scheme for both locations and a report prepared for the Executive Member for Economic Development and Community Engagement. 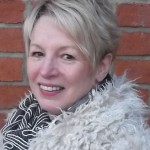 “In March, I launched my petition to improve the condition of the footpaths on Front Street. This followed concerns raised by local residents and business owners. The response over the spring was tremendous – with more than 800 local residents backing my campaign. I think this shows how big an issue it is, and how important it is to get something done.

“The response also reveals how much local residents and businesses care about Front Street. People want Acomb to succeed. They want to have a thriving local shopping area that is the hub of the local community. This was the driving force behind the Acomb Alive! traders’ group we set up in 2012; to get Acomb buzzing again and to rebuild the community life that Acomb village once had.

“Improving the paths is part of this wider campaign. If we want people to shop locally, then we need to ensure the infrastructure and public space is safe, accessible and attractive. This – along with good local businesses – will encourage people to stay in Acomb rather than get the bus into town.

“I want to thank officers for their work on this report, and I urge the Executive Member to support their recommendations. We should investigate fixing the paths as part of a wider economic improvement scheme for Front Street and Acomb. We also need to work with local traders on this.

“There is so much good work going already in Acomb. Agreeing this recommendation would show the council is willing to back this work and give Acomb the support it deserves.”