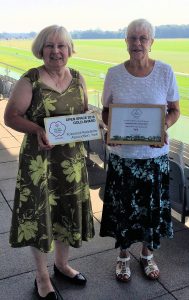 Sue and Shirley receive the award at today’s ceremony

The Foxwood Residents Association is celebrating today after being awarded a gold certificate by Britain in Bloom judges.

Over the last year residents have transformed the area around the community centre and park on Bellhouse Way. Recently they started to plant a bluebell wood in the area.

Today, at an awards ceremony held at York Racecourse, their work was recognised when they received the highest gold award in the open space category.

The gold award is the highest level ever achieved by the Foxwood group.  The certificates where received, on behalf of the  Residents Association, by chair Shirley Gumley and Secretary Sue Galloway. 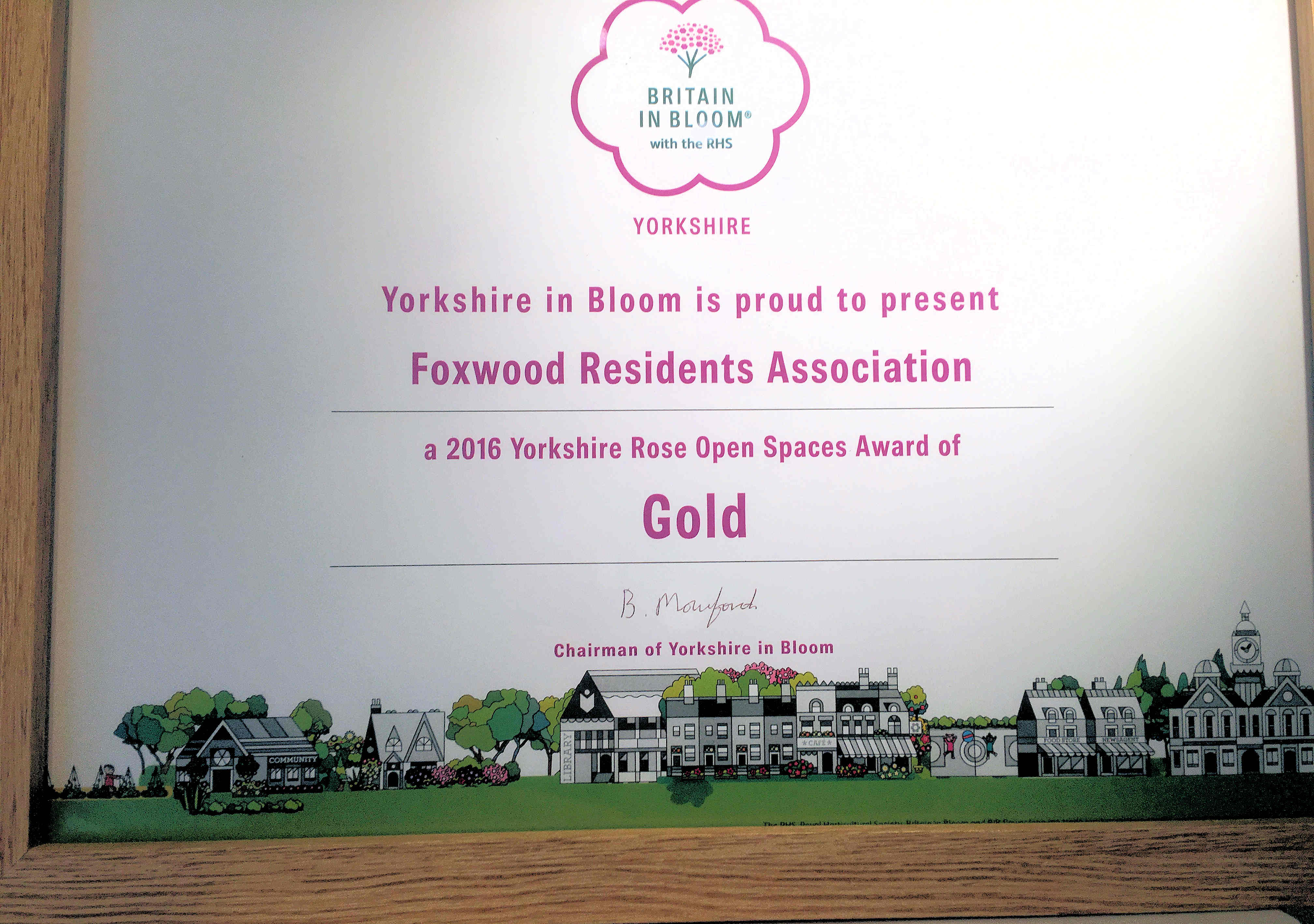 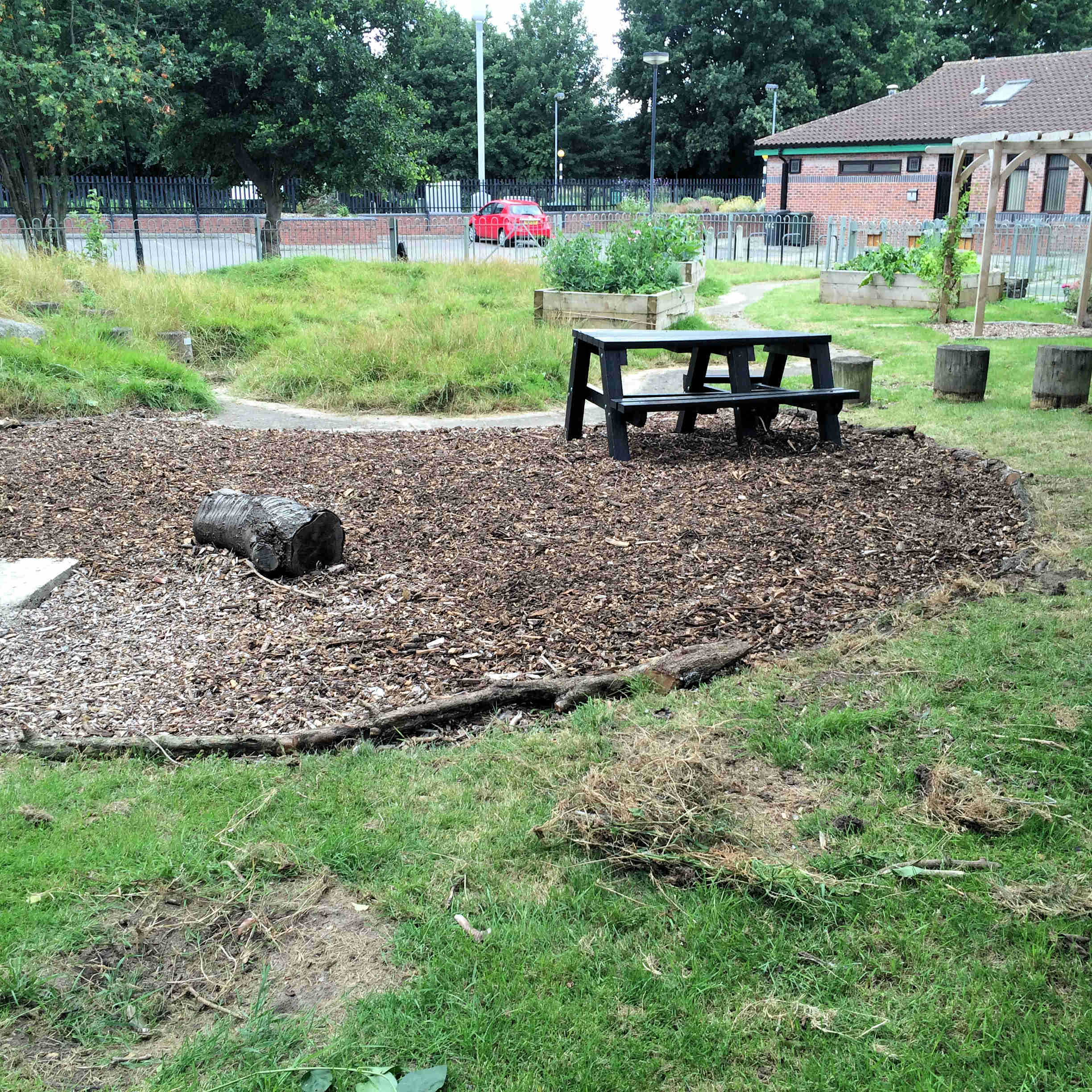 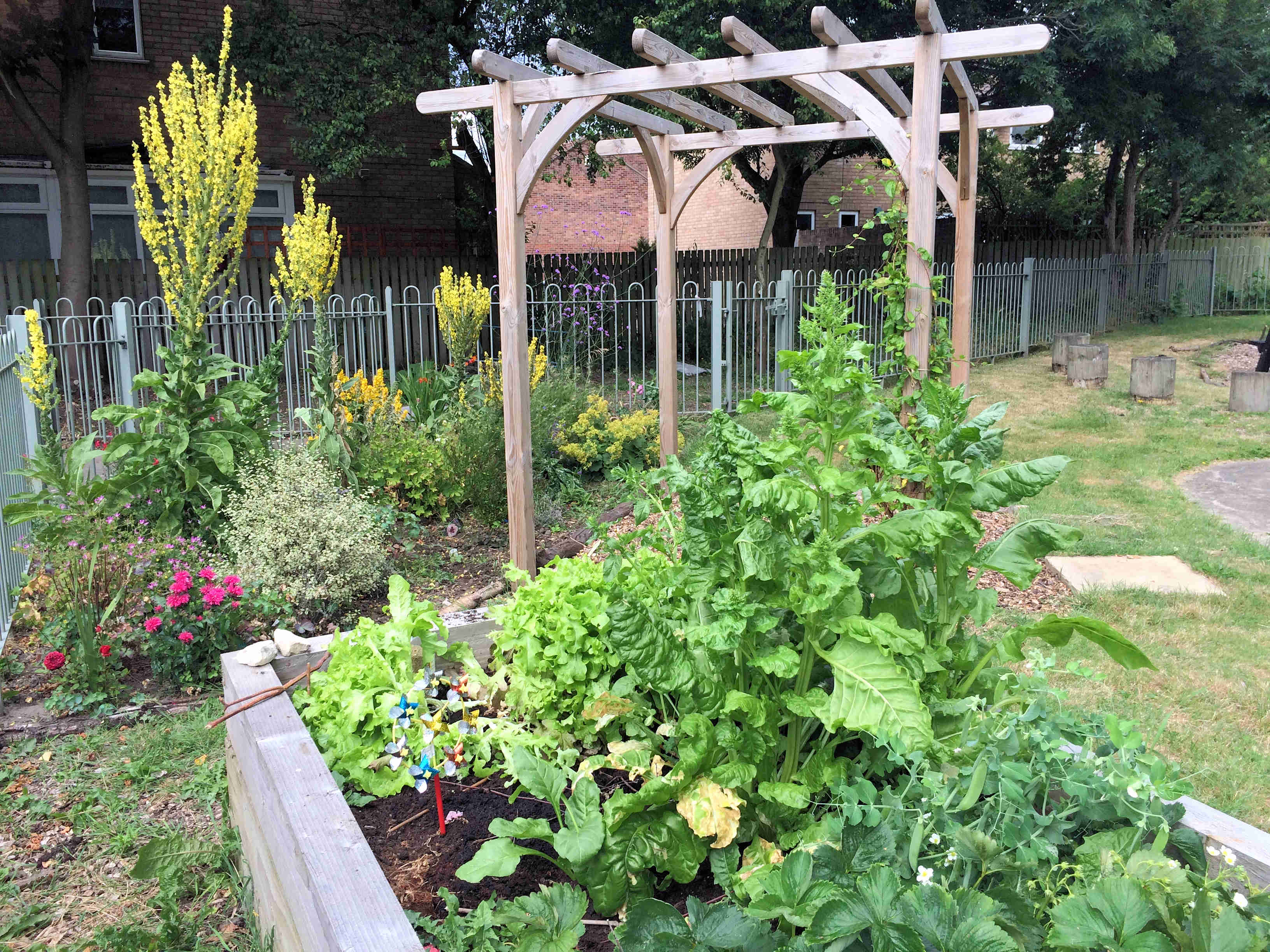 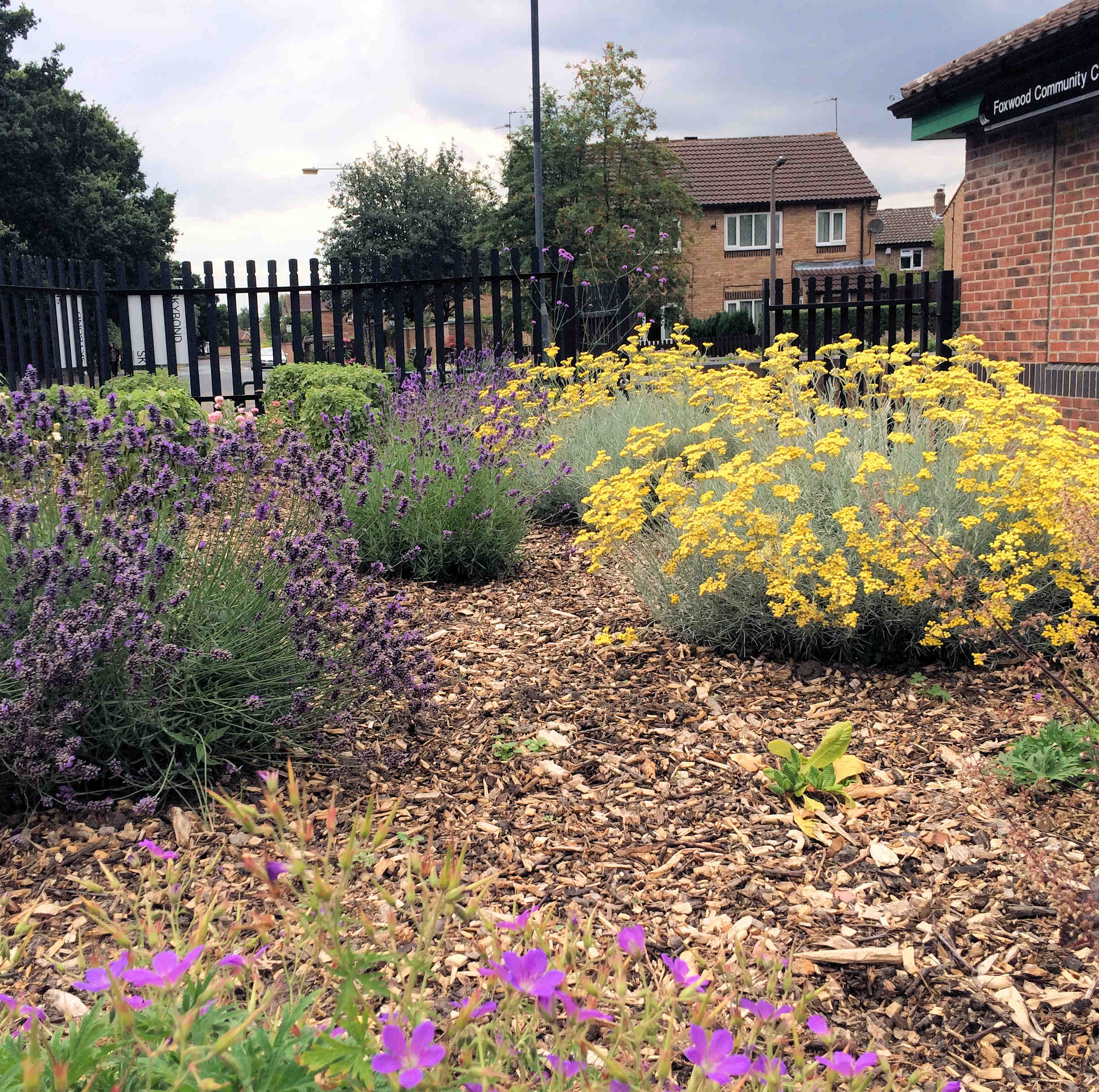