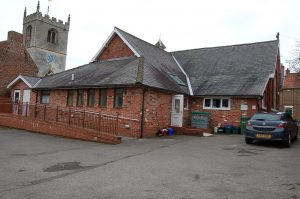 4 thoughts on “Bid to stop sell off of Grove House”