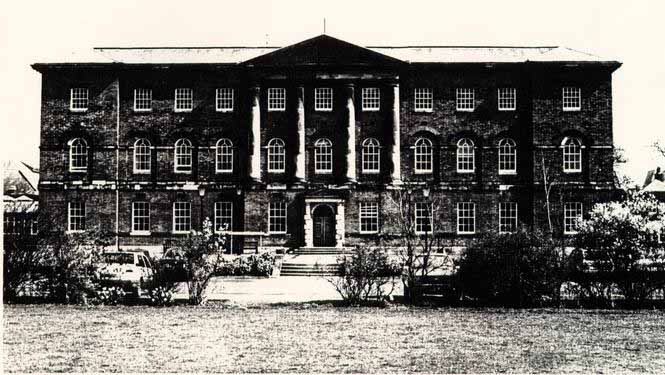 A damming independent report into the closure of Bootham Park hospital, and the subsequent confusion for patients, has been published.

“If all organisations had worked together in partnership to deliver a plan based on the needs of patients and local people, more suitable solutions would still have been difficult, but surely not impossible to achieve”.

The report heavily criticises the Vale of York Clinical Commissioning Group together with the former service provider the Leeds and York Partnership Foundation Trust.

The underlying criticism is of lack of leadership and “joined up” working across the many disparate organisations which are now responsible for health care in the City.

The issue will be considered by a Council committee when it meets on 25th April.

“Healthwatch” the patients watchdog also says that “closure of Bootham Park Hospital has been immensely stressful for many people involved and that the impact will continue to be felt for the months to come”.

NB. Following a Care Quality Commission inspection Bootham Park Hospital was closed for “safety” reasons on 1st October 2015. Some outpatient facilities are being re-established there but it is likely to be 2019 before a new facility is opened to replace the 240-year-old former lunatic asylum