Following a £100,000 investment by City of York Council, Walmgate Bar has been fully reopened to the public after the completion of a programme of work to protect and preserve the historic structure. 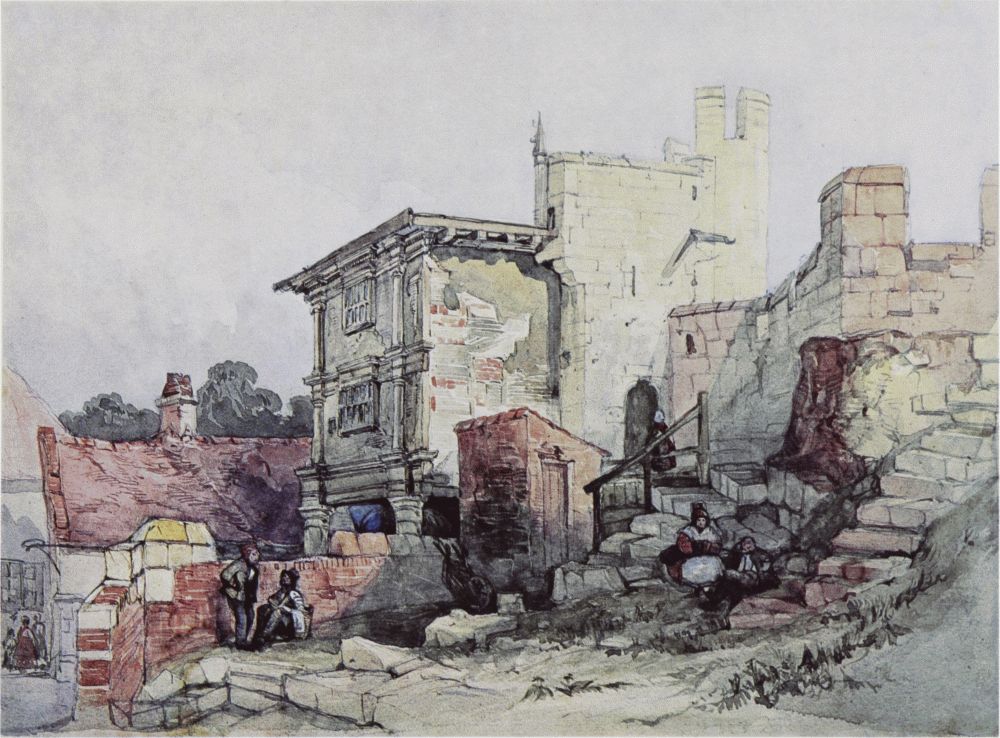 Over the course of several months the bar, which is the most complete of the four medieval gateways in York, was carefully restored to its former glory. The walls themselves are the best example of medieval city walls still standing in England today.

The work saw the Bar Walls lifted by 10mm by a sophisticated set of hydraulic jacks to allow two of the supporting column capitals to be replaced and for the weight to be redistributed.

A viewing platform has also been added to the roof, enabling residents and visitors to enjoy the view. The thermal insulation of the Bar has been improved through the use of a lime render that incorporates hemp. A hand rail has also been installed on the Barbican walkway, enabling even more people to access it. 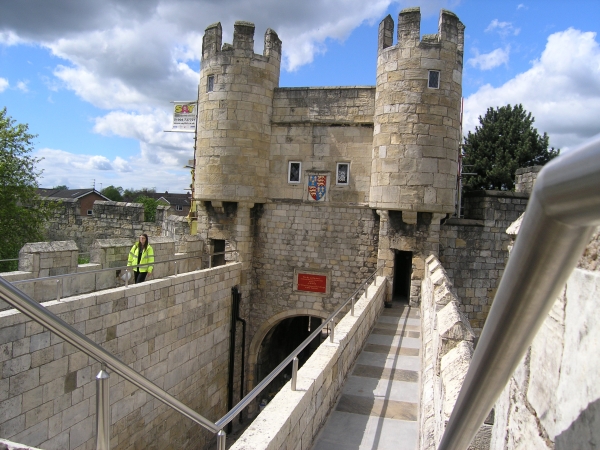 Over one million people walk on the bar walls each year which were originally built as defences. The focus is now on conservation and the council is working with Historic England to help preserve the walls for future generations. Walmgate Bar is a gatehouse to the city and is the only bar to still have its barbican, portcullis and wooden inner doors.

The City Walls are open every day from 8am to dusk. To find out more about the Walls or about the Walmgate Bar project visit:www.york.gov.uk/citywalls 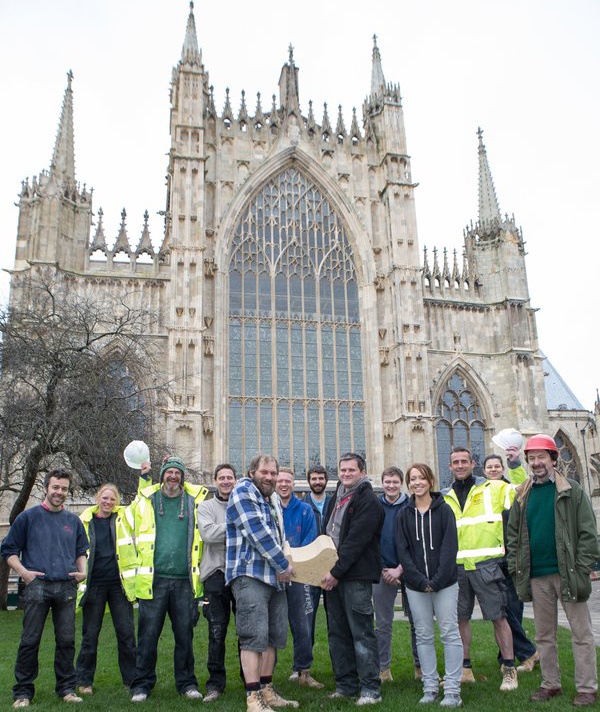 Restoration work is currently taking place on the “CAMERA CANTORUM”. This is the section of the Minster to the left of the south door.

Workers will then move to the South Quire where each window bay needs restoration at a cost of up to £1 million (each).

A fund raising appeal is being led by the York Minster Fund. 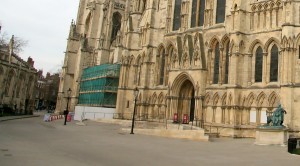 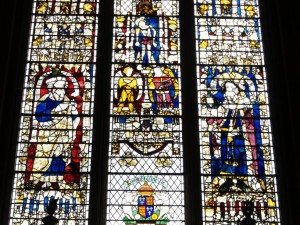 One thought on “Walmgate Bar restored to its former glory”