The Conservative Government is planning to cut the Home Office budget in November’s Comprehensive Spending Review and change the ‘Police Funding Formula’. 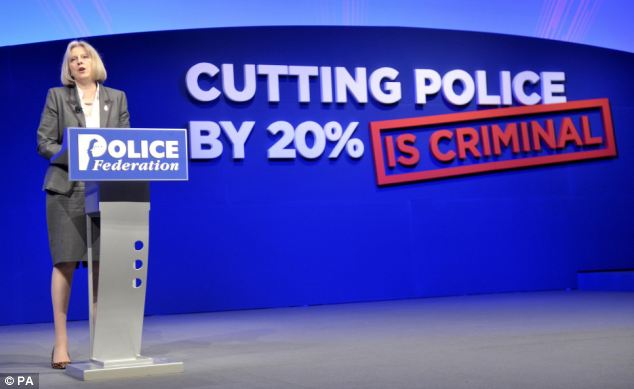 To show our support for North Yorkshire Police we have started the folloiwng petition which we urge you to sign:

I/We the undersigned oppose plans by the Conservative Government to cut the funding for the North Yorkshire Police.