A similar fate has befallen plans to invest £75,000 in Adult Social Care support.

The latest forward programme shows the item as having been withdrawn.

Originally it had been intended to consider a report which would 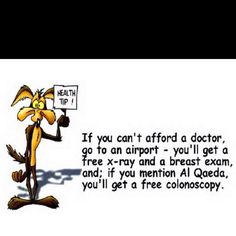 Use of £75,000 of this funding has already been agreed, as per the ‘Listening to Residents: Ward Committees’ paper presented to Executive on 30th July 2015 (whereby £75k will be devolved into ward budgets on a ‘per capita’ basis).

Therefore this report makes proposals for the remaining funding.

Officials say this item has now been “withdrawn to allow further work with public health”.

Consideration of initiatives to improve the cleanliness of the City have been put back until a meeting scheduled to take place on 25th January. Litter is the second most mentioned concern by residents returning our Focus surveys (after footpath surface condition)