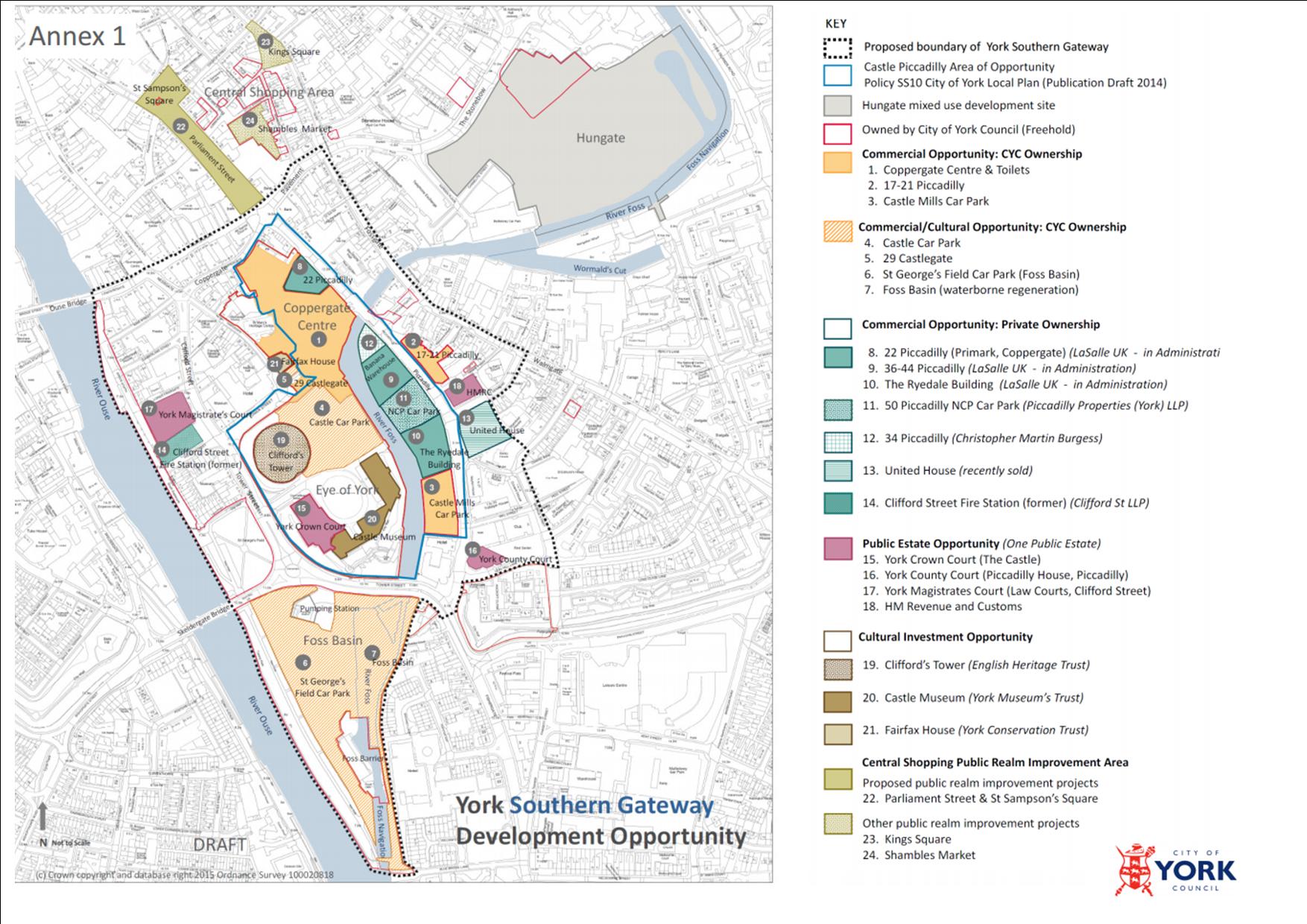 The pace at which  the regeneration of the Piccadilly area of York – now dubbed the “Southern Gateway” – will take place will be decided by the Council’s Executive today. A report from Council officials talks of establishing a blueprint for the general development of the area.

As we said three months ago, the brownfield site offers a major opportunity to provide additional housing in what has become a very popular destination for new home owners.  Even high value properties in Hungate and St Leonards Place are selling like hot cakes.

It is estimated that at least 450 new homes could be provided on the Piccadilly site.

Today’s report offers little that is new.  “Partners” will be sought to redevelop the old airspeed factory, a project manager will be appointed and taxpayers will be asked to spend £185,000 on further developing the plans. 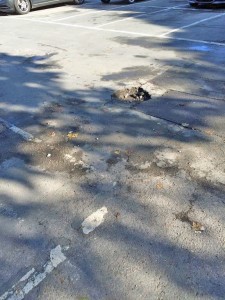 Officials are recommending that the Council work closely with developers who have already worked up plans for some of the individual sites in the area.

The Council itself owns the busiest car park (Castle). The car park generates over £2 million a year in revenue – although it currently is in very poor condition.  The Council also runs Castle Mills and the St Georges Field car parks.

One option to be considered is an underground replacement.

It is also known that there is a strong preference to make major changes to Ryedale House which could become a major residential development.

The Council seems set on slowing down (again) the pace of redevelopment.

Three months ago they had reached the stage where possible land uses had been identified.

These clearly did not fit in with the ambitions of the private landowners. Hence the decision to pull back..

At this rate we doubt whether there will be any major development in the area much before the end of the decade.