The Planning Committee taking place on 22nd October will be asked to approve 4 major developments in the City.

One of the most significant applications would see the delightful but deteriorating Terry’s HQ office building brought back into use as a care home.  While changes to the layout of the Listed building are proposed, developers face a challenge in meeting modern expectations in a building of this age and layout. 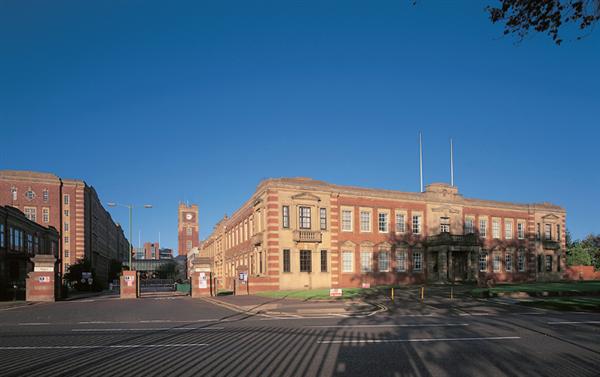