Hitherto reliable bus services like the number 4, which links Acomb to the City centre and the University beyond, have suffered a loss of reliability during recent days. 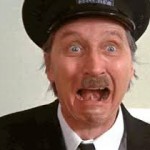 The problems seem to have arisen since the changes to the timetables were introduced last month.

This compares to an 80% reliability rate in the City reported in the lastest DpT “snapshot” survey recorded on their website.

The York Council used to check reliability and the quality of bus journeys in the City but this was ditched when Labour took control of the Council in 2011.

Since then they have relied on the computer system which generates “next bus due” information on mobile phone “apps” as well as on the signs at some bus stops. The contract for renewal of the service is currently being let. However the historic reliability information generated by a sub set of the system – cannot be released by the Council without the agreement of participating bus companies.

The York Council, will shortly agree how to spend around £7 million this year on improvements to the transport system in York.

Of this £1.6 million  will be spent on public transport improvements.

£104,390 will go on “off bus ticket machines” which will be funded by West Yorkshire CA.

There is little in the programme for improvements to sub-urban bus stops. We continue to believe that busy suburban stops like Foxwood Lane should have a “next bus due” screen.

That would be doubly important if buses continue to run up to 30 minutes late.

*Up to 5 minutes after scheduled time or 1 minute before. 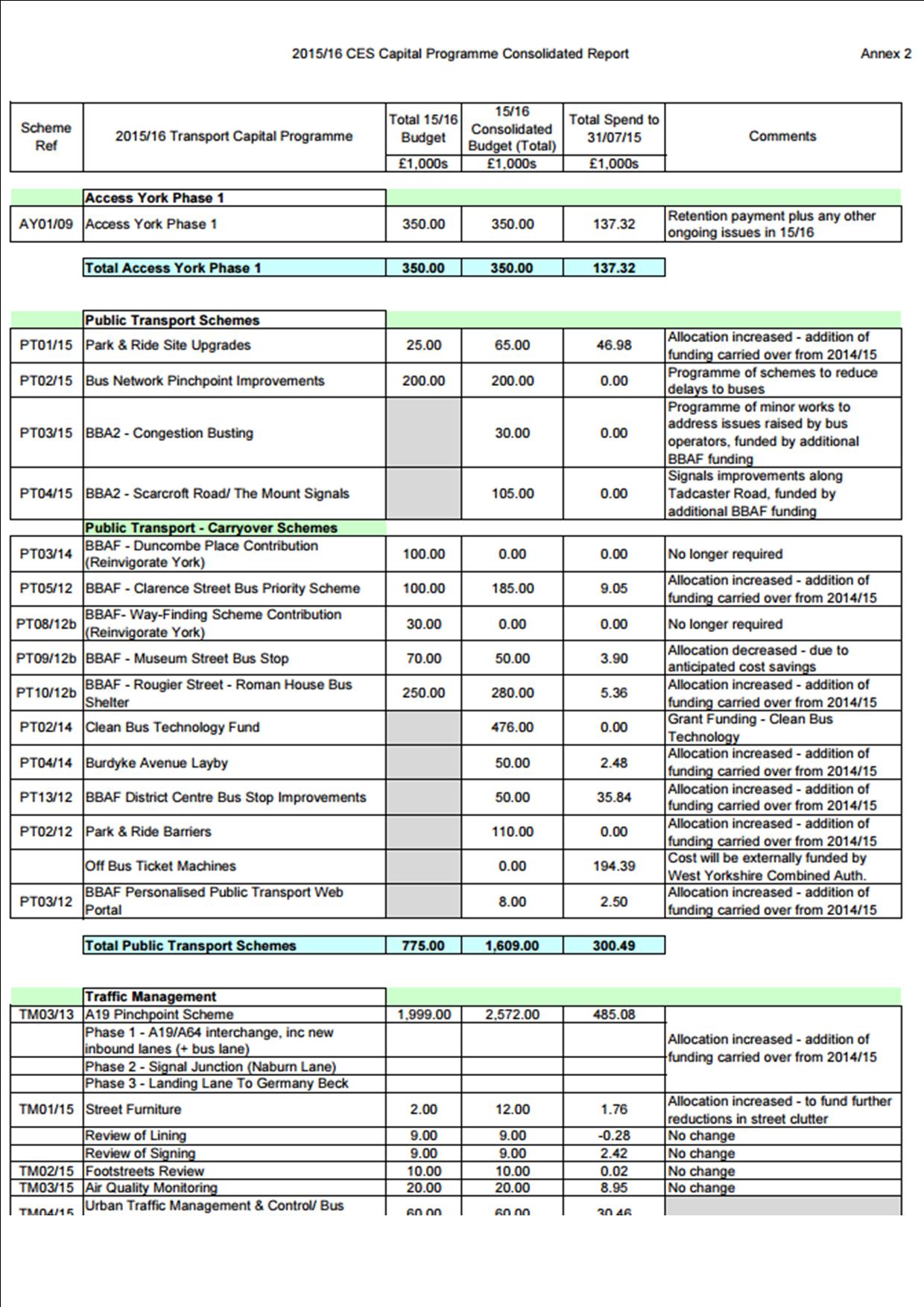