Details of the latest assessment made by the Arts Council of England on the Museums Trust have been revealed in a sheaf of correspondence released under Freedom of Information legislation. 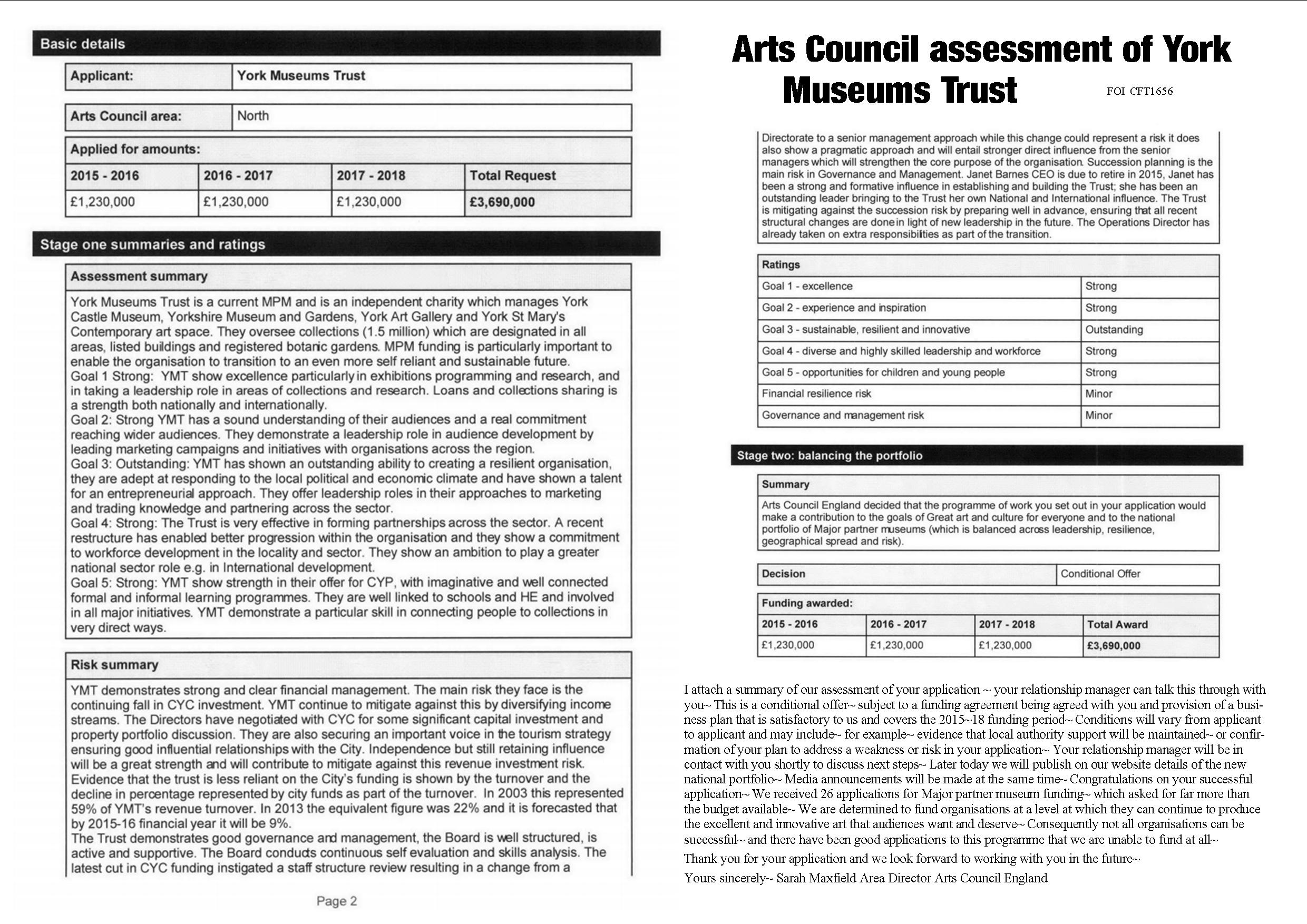 The Arts Council assessment rates the organisation as “strong” or “outstanding” judged against a series of goals.

In addition to the Arts Council funding, the approved core subsidy (agreed by the then Labour led) Council was:

The correspondence reveals some confusion about an allocation of £500,000 in the Council’s capital budget. Although badged in February’s papers as for the “Museums Trust” it turned out the money was intended for completion of the remodelling of Exhibition Square. The Trust had hoped to hijack the funding to improve the gardens behind the Gallery.

The papers also reveal that the numbers using York Cards to gain admission to Trust buildings recently (the Art Gallery was closed during the period under review) were:

The information provides some insight into how the Trust balances its books.  It may however reinforce the campaign for greater transparency in the working of Yorks growing army of QUANGOs (Museums, Libraries, “Make it York”, Theatre Royal, CYC Ltd etc.)

The paper also reveals that the Council doles out “VIP” invitations to events like the opening of the new Art Gallery. Traditionally Councillors have paid for any tickets received for events where there is – for others –an admission charge. Over the last few years  some Councillors have been slow to make hospitality declarations on their register of interests, although Labour raised the lower limit for such declarations to £50 per event three years ago. 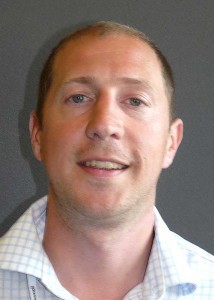 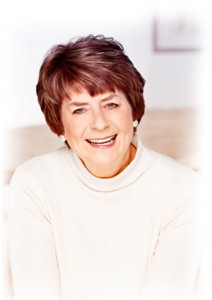