Residents should read the Council report on the condition of the old tram depot (and aircraft works) on Piccadilly. 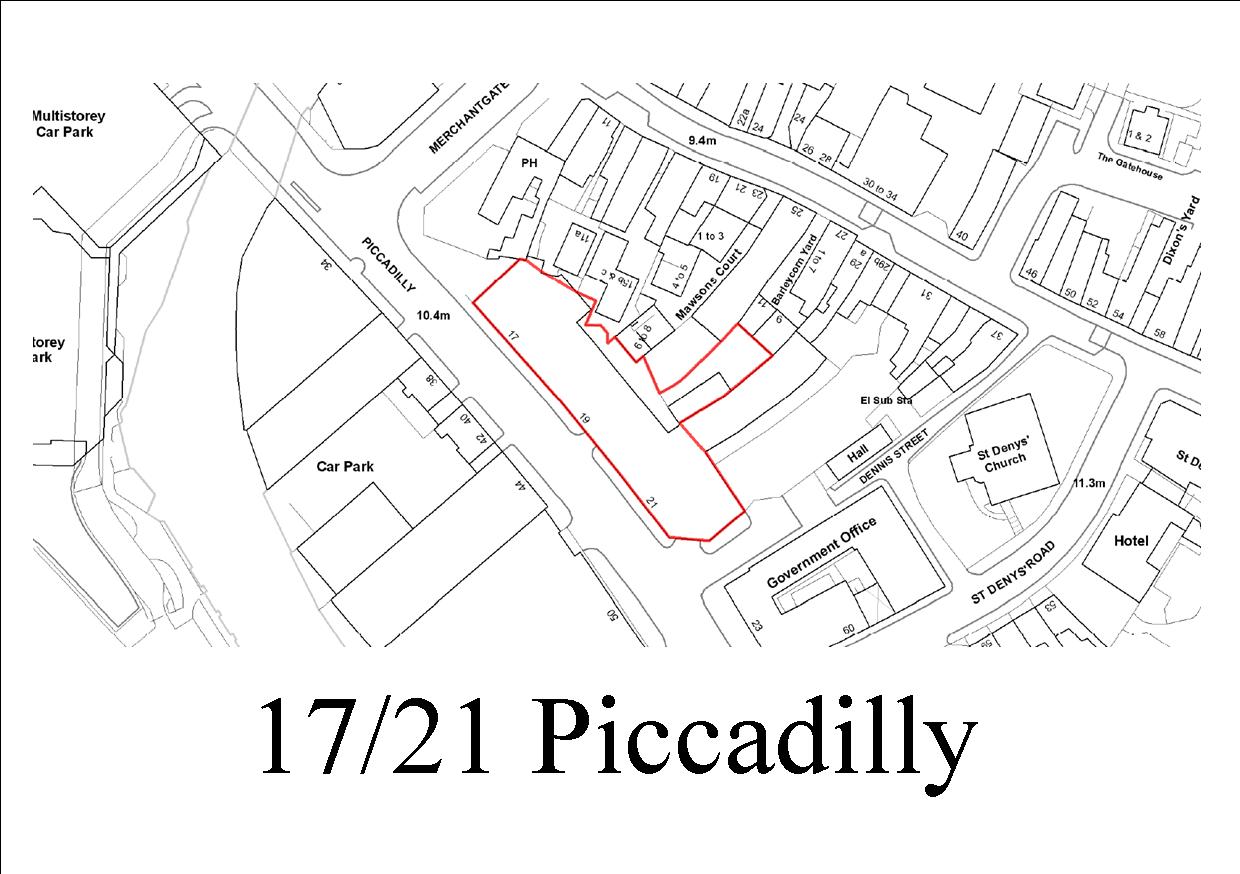 Officials say that it might collapse any day and barriers are being erected to protect passers-by.

Buildings don’t become dangerous overnight and the state of the building is just another testament to the neglect that the Labour Council showed for any project that didn’t offer them a quick buck.

Five years ago the building was scheduled for demolition with suggested interim uses being either as a coach drop off point or car parking. The latter at least could be enacted quickly providing some revenue for the Council.

However a planning application could take 12 weeks to determine.

In the meantime it seems the building will continue to represent a risk.

In the longer term, one option for the site is high quality apartments with developers challenged to reflect the sites varied history in any design proposals.

The whole of the Coppergate area has been blighted for two decades by indecision, failed planning applications, competing sectional interests and bankrupt ownership.

Hopefully we will see signs of renewed leadership on the future of the area when the Council’s new executive meets for the first time on Thursday,

NB The Executive will take place on Thursday 25 June at West Offices from 5.30pm and is open to members of the public or is available to watch live online from: www.york.gov.uk/webcasts

One thought on “Council building on Piccadilly “could collapse””