Voters will go to the polls on May 7th still not knowing whether nearly £400,000 was collected by the York Council unlawfully.

The Council have appealed against a ruling by the traffic adjudicator that fines levied using ANPR cameras on Coppergate in 2013 and 2014 were unlawful. 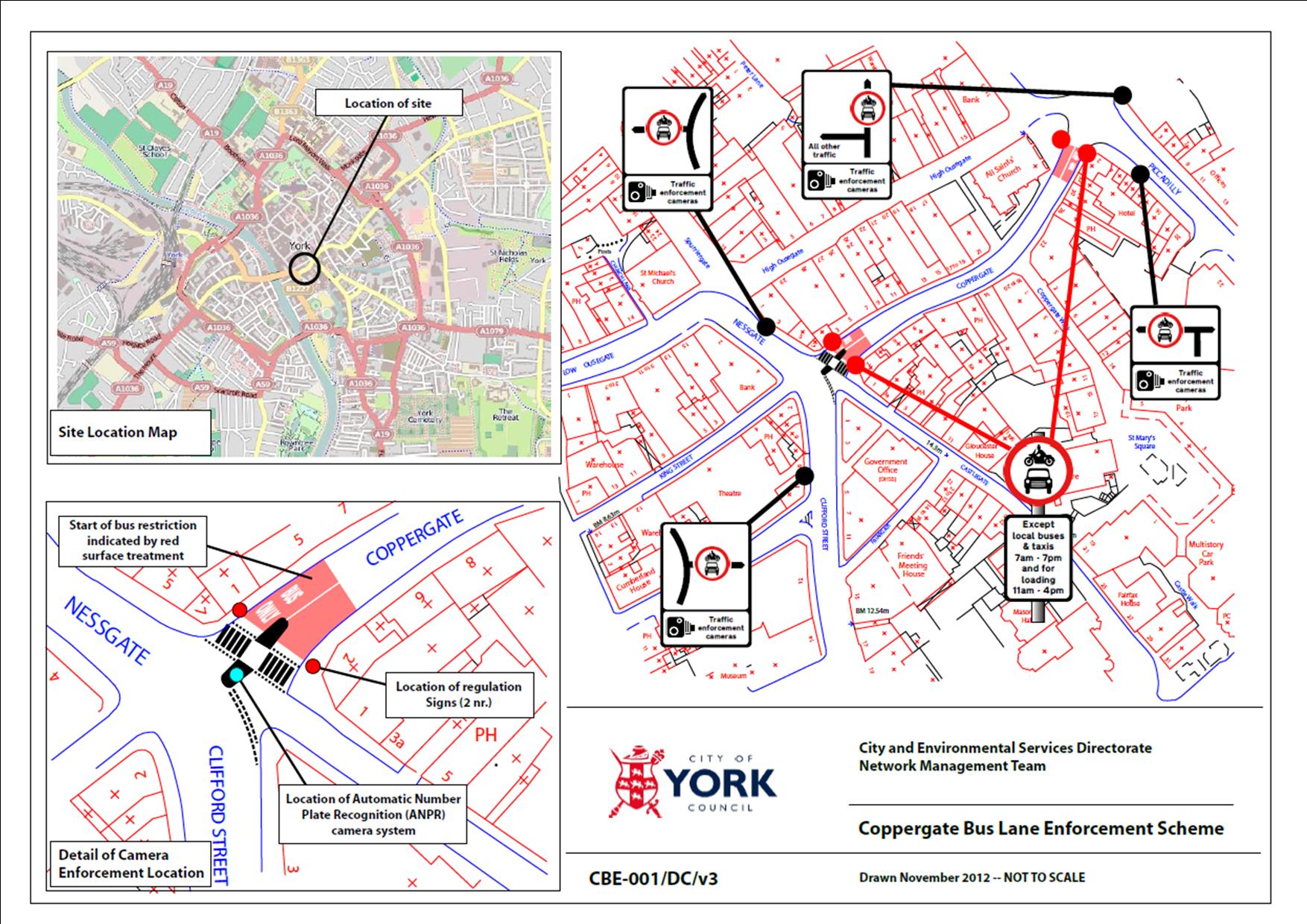 The Council has been asked to provide an updated statement indicating how many drivers have responded to the claim letters which opposition Councillors forced the authority to issue to Lendal Bridge motorists in January.

On Coppergate the problems arose when the operating hours of long standing traffic restrictions were extended during the morning and early evening periods. For the first time in York, cameras were used to enforce a ban. The adjudicator ruled the scheme unlawful because the signs were inadequate.

The ANPR cameras were switched off a year ago when an appeal against the ruling was lodged by the Council.

It has taken over 12 months for the appeal to be considered with speculation mounting that the ruling will be sustained and that the new Council will be left to pick up the financial pieces of a mistake which has had calamitous consequences for both drivers and taxpayers.

One thought on “Coppergate Fines – No decision until after the elections”