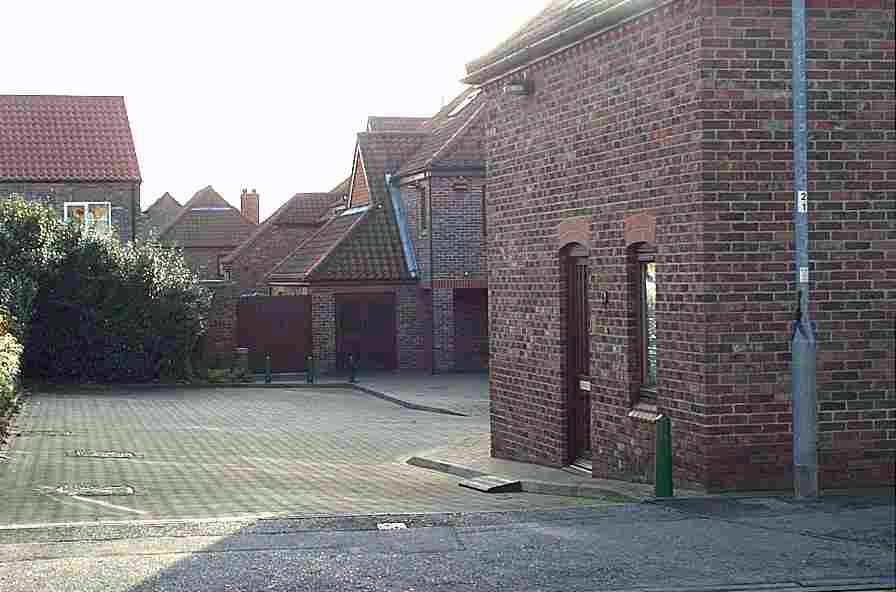 Only weeks before new UPVC windows and doors were due to be installed, residents at Gale Farm Court sheltered accommodation on Front Street have been told that the improvements have been shelved.

Complaints about poor insulation had grown over the years before the late Cllr Lynn Jeffries – working with Andrew Waller – managed to secure an assurance from the Council that new windows would be fitted.

It was hoped that the work would be done last year, but it was late summer before the Council moved to get planning permission to undertake the work.

Residents were expecting to have new windows and doors long before the start of the next cold spell.

Many blame Cllr Simpson Laing who has been in charge of housing decisions for the last 4 years. She was also heavily criticised last week for failing to prevent the visits of skips, to places like the Carr and Kingsway estates, from being scrapped.

It seems increasingly likely that Labour will lose control of the York Council on May 7th and essential improvements like these, aimed at helping elderly people, will be reinstated.