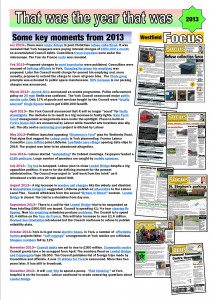 Jan 2013— There were major delays in post Christmas refuse collections. It was revealed that York taxpayers were paying interest charges of £651,000 a month on accumulated Council debts. Councillors travel expenses were under the microscope. The Tour de France route was revealed.

Feb 2013—Proposed changes to ward boundaries were published. Councillors were accused of bullying officials in York. Charging for green bin emptying was proposed. Later the Council would charge for second bin emptying and, more recently, propose to extend the charge to cover all green bins.  The Chain gang principle was extended to public space maintenance. 50% increase in car parking charges was announced.

March 2013— Acomb Alive announced an events programme. Police enforcement policy on 20 mph limits was confused.  The York Council announced major public service cuts. Only 17% of goods and services bought by the Council were “locally sourced” Kings Square was to get £490,000 facelift.

April 2013— The York Council announced that it will no longer “scout” for faulty streetlights. The decision is to result in a big increase in faulty lights. Gale Farm Court management arrangements were under the spotlight. Plans to build on York’s Green Belt are announced by Labour while traveller site locations also slip out. The city centre swimming pool project is ditched by Labour

July 2013— The Toy bus is scrapped. Labour plan to close Lendal Bridge despite a big opposition petition. It was to be the defining moment for the present administration. The Council was urged to “pull back from the brink” as it introduced a wide area 20 mph speed limit.

August 2013— A big increase in warden call charges hits the elderly and disabled. A consultation hologram is suggested. LibDems publish an alternative to the Labour Local Plan . Council withdraws from the annual “Britain in Bloom” contest.  Lendal Bridge is closed. The “trial” is a shambles from day one.

September 2013— There is a call for the Lendal Bridge trial to be suspended as  fines totalling £500,000 are issued. Council is spending £1/4 million a year clearing fly tipping. New bin emptying schedules produce problems. The Council is to spend £1.4 million on the Tour de France. This will later increase to over £1.6 million.  Revised bus timetables introduced but the Council continues to refuse to publish reliability stats.

October 2013—York is to get more electric buses. In York, a number of  affordable homes projects falter. “Left luggage” arrangements at York station are criticised. Shopper numbers fall by 12%

November 2013— Council debts are set to rise to £300 million.Council grants to Community centres are to be scrapped from April. The numbers fined on Lendal Bridge and Coppergate tops 35,000. The Council publishes a list of foreign trips made by Councillors and officials. A new TV station for York is announced. More than two years later, it has still to broadcast.

December 2013— It will cost 40p to spend a penny.  “Bed blocking “ at York hospital is on the increase.  Labour continued to evade answering questions about Lendal Bridge

How the Westfield Focus reported events in 2013 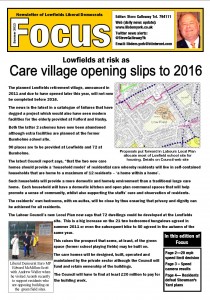 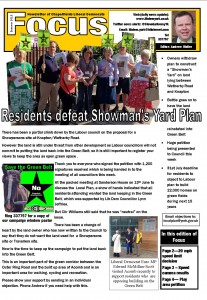 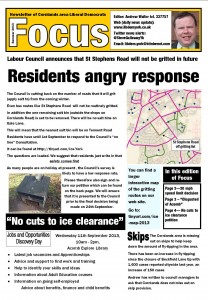 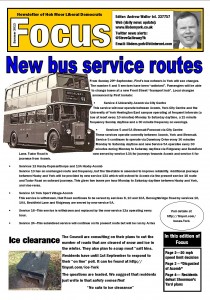 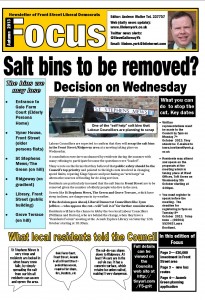 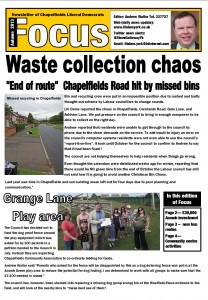 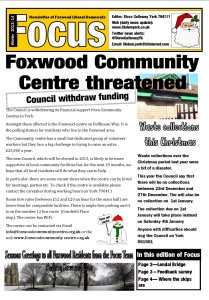 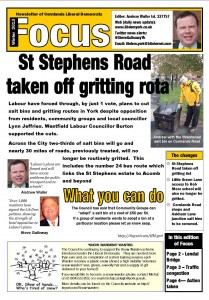 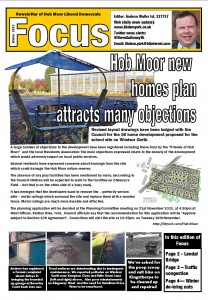 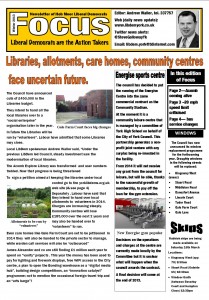 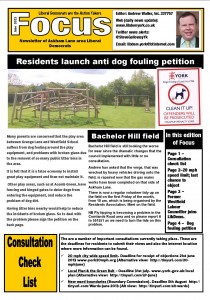 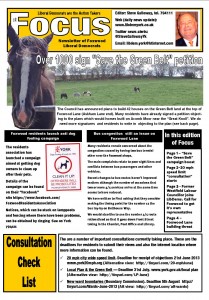 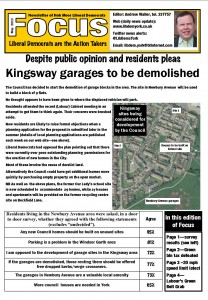 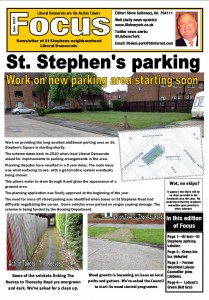