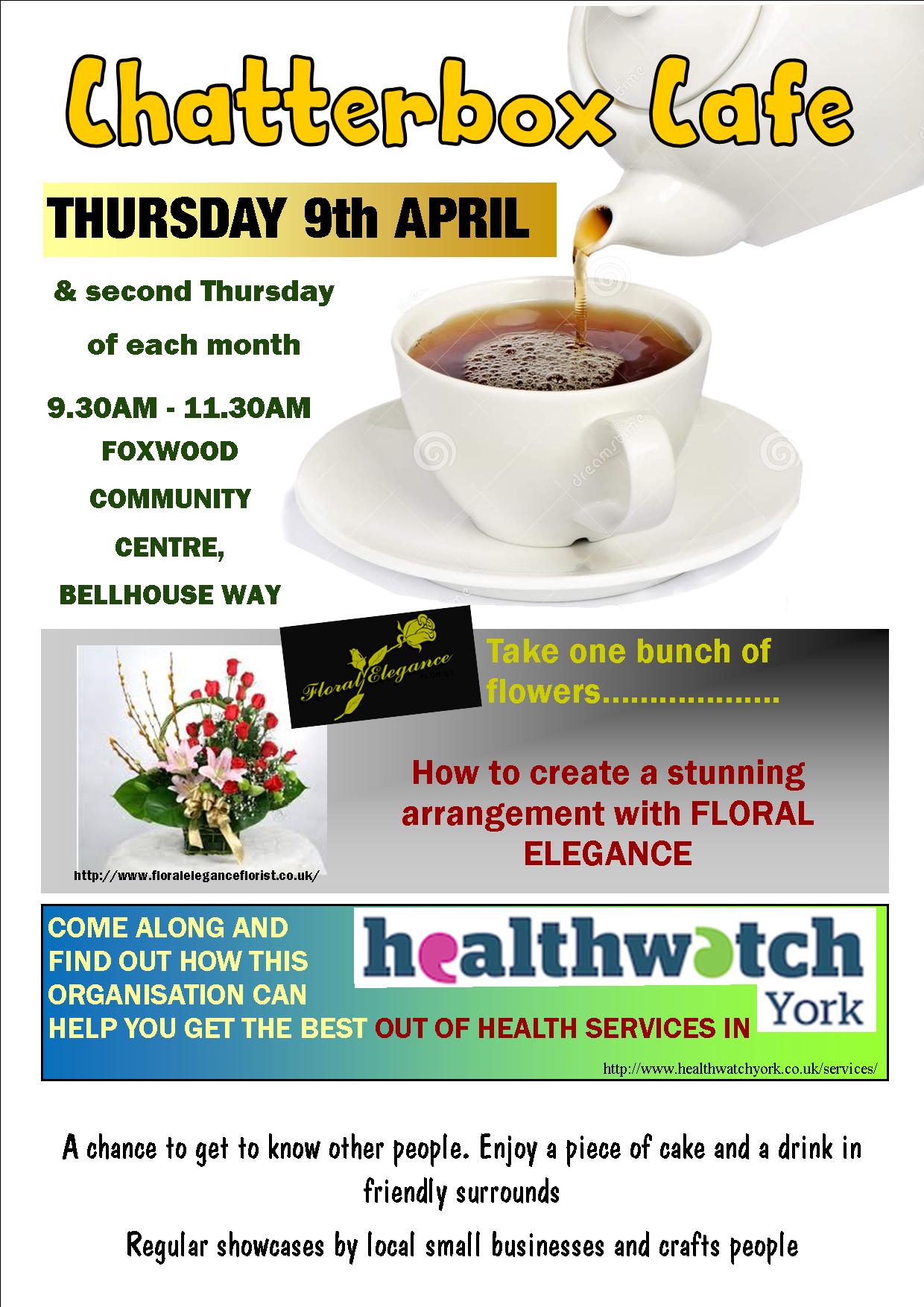 The final York Council meeting last week approved a Tory motion covering the vexed question of how much land should be reserved for house building over the next 20 years.

There have been many different house building predictions floated over the last four years.

The final decision of the Liberal Democrat led Council was to approve a Council Plan allocating space for 575 additional homes a year.  These would all have been built on sites which either already had planning permission or on “brownfield” previously developed sites. The plan assumed that 10% of sites would be “windfalls” – sites like the former Press building which unexpectedly became available for residential development.

That Plan was later jettisoned by a new Labour administration that by 2012 had come up with a figure of between 1200 and 1400 homes per year. This was far beyond the natural growth of the City (homes for existing York residents) with 80% of the 40,000 new homes likely to be occupied by inward migrants.

Most of the homes were to have been built on Green Belt land.

It led to a public outcry with residents launching an “Our City, not Big City” campaign.

Eventually in October 2014 the Labour Leadership was forced to resign and their Draft Local Plan numbers were abandoned.

However the new Council to be elected on May 7th will need to adopt a new Local Plan. With the latest  ONS figures painting a very different picture of housing need in the City, the Conservatives were right to say that much lower house building numbers were now justified.

However their web site paints a confused picture. 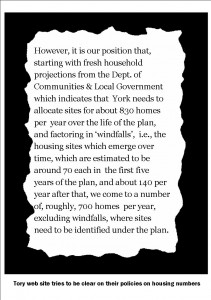 On it they talk about a need to build 830 additional homes per year. That amounts to 16,600 additional houses during the next 20 years, and means the City would expand in size by 21% by 2035. Over 50% of the new homes would be likely to be occupied by inward migrants.

It appears that some Councillors have misunderstood the latest ONS population projections.

The latest figures say that York would have a natural population growth of 19,000 people between 2014 and 2030. This generates a demand for 540 extra homes each year.

So it looks like the Tories are now also planning a “Big City” growth plan. Inevitably this would mean building on large parts of the Green Belt.

On average, over the last three years, 382 new homes per year have been built in York

The present York Council had its final meeting last week. Predictably there were some desperate attempts to remedy the omissions of the last 4 years.

Labour proposed that Council house sales in the City should be halted. They lurched back to a position which cost them the control of the York Council as long ago as 1973.

Since then both Conservative (Thatcher) and Labour (Blair/Brown) governments have supported Council house sales. The present coalition government – largely at the insistence of the Tories – extended the maximum discount available to  tenants to £70,000.

However, they also dealt with some long running issues which restricted a Councils ability to reinvest the money made from sales into new Council homes.

The York Council has made little use of the flexibility. It has accumulated a £15 million surplus on its housing account…and this despite the continued decline in investment in York’s Council estates.

The coalition government also now allows Councils to retain all the money that it takes in rents. The previous Labour government had creamed off any “surplus” and transferred it to subsidise tenants in other parts of the country. 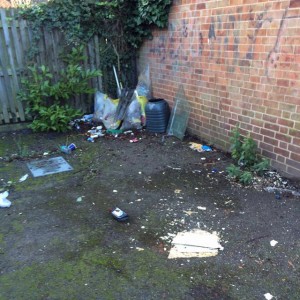 The York Council now has much more flexibility than it used to have, although housing rent income may still only be used for “housing purposes”.  The income cannot, for example, be used to reduce Council Tax levels or raise public service standards like road repairs.

The supporters of the change to the housing sales rules say that it would address the widening gap between private sector rents and earnings in the City.

In fact until very recently, house prices – which influence rent levels – had been stable since 2008.

Given the relatively low level of sales (122 sold since 2011, out of a stock of over 8000) we doubt a sales freeze would make much difference anyway.

One the face of it, the level of discounts given to purchasers could be determined locally. After all, each local authority area has different characteristics.

But there are too many Councils, including York, which are in the hands of hard line politicians who care little about the views of ordinary people. In 2011 we ended up with an uncompromising Labour administration who had gained the support of only 40% of the electorate.

In a separate debate the present Council refused to sanction a return to a committee system for making decisions. This traditional British system allowed all viewpoints to be aired before decisions were taken.

Until change of this sort is agreed, then it would be difficult for any democrat to argue that more decisions, of the type which affect people’s everyday lives, should be delegated if they are to be determined, behind closed doors, by dogmatic party puppets.

There is little chance that any government will suspend Council House sales. The York Council’s move was window-dressing.

But its failure to build only 37 new Council houses during the last 4 years, most definitely will be a factor that influences many residents voting intentions on 7th May