Liberal Democrats are calling for public transport users to enjoy the benefits of lower fuel prices.

Bus fares have risen steadily over the last 4 years with park and ride charges increased by 5% in January. 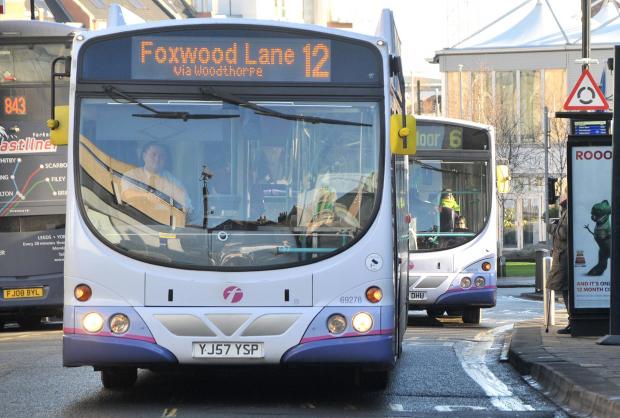 First buses last increased their single fares in September 2013. Some other fares were restructured in the light of falling customer numbers at the same time.

Since then fuel prices have dropped by 21%.

Taxi fares were last reviewed in April 2014. Another review is due next month.

Fuel costs have reduced by 17% since last April.

The Council has been asked under Freedom of Information legislation to release details of the cost assumptions made when approving fare increases.

Public transport providers do, of course, face other costs. These include labour and depreciation costs while maintenance and licensing charges also take a toll. But most of these costs have been stable recently, so passengers will be expecting to benefit.

Lower fares may mean a “win win” for operators with increased passenger numbers making up any reduction in income.

Yesterday’s announcement that car parking charges would increase in order to fund a “fares free” bus service from the station to the hospital is attracting a growing level of criticism.

Bus users have pointed out that they will have already purchased a “through” ticket when boarding the bus on the first leg of their journeys. The majority of bus journeys are made by elderly concessionary pass holders, who get “free” travel anyway (the bill is picked up by the government).

It seems that the only real beneficiaries of the new service will be visitors/tourists arriving by rail at the station.