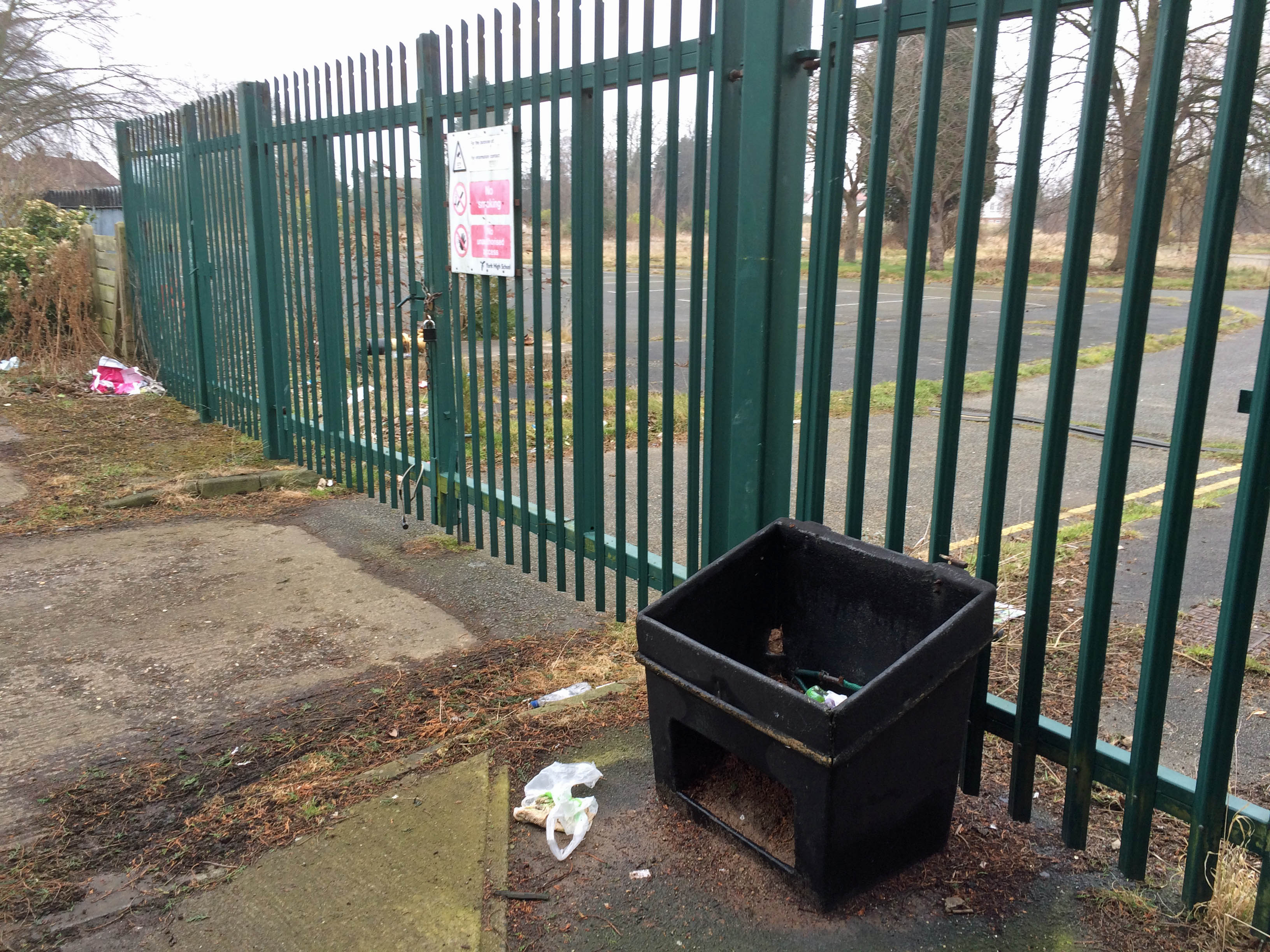 Labour have today admitted that they have failed to deliver a new modern facility – aimed at older people – on the site of the former Lowfields school.

The Council report can be read by clicking here

Talks with potential contractors have been abandoned and the future of the site has been thrown into the air again.

Residents in the west of the City were hoping to see the equivalent of the Hartrigg Oaks facility, which Rowntree Housing manage on the other side to the City, built in Acomb. The Lowfields site was considered to be ideal because it is within walking distance of all major services and facilities. It is close to a frequent buss service.

Although the retirement village was agreed in 2010 by the last LibDem administration, the project was derailed when Labour took office in 2011. They tried unsuccessfully to develop the scheme as a Council run home…. believed to be a condition which a local government union imposed when funding Labours last election campaign.

“In house” provision proved to be unaffordable with build figures of over £20 million leaked to the media in 2012.

The project then went the same way as the Community Stadium plan, with additional requirements being heaped onto potential developers making the whole scheme unviable.

Instead of admitting failure 2 years ago, Labour continued with a doomed “procurement process” until today’s’ announcement brought the sorry saga to an end

The project was 5 years behind schedule and is probably a bigger example of mismanagement than even the Lendal Bridge fiasco.

Clearly one big question is how much has been spent (staff time, “soft marketing”, plans, procurement etc.) so far on the Lowfields project?

Some sources put the figure at over £1 million.

The U turn will cause consternation in elderly care facilities across the City. Some were destined to close when occupiers moved to the brand new state of the art village.

Now it seems that some may be modernised with suggestions that there could be a new facility and health hub at Oakhaven.

The Council has promised to work with current providers to provide improved facilities especially for dementia sufferers.   A  £2.5m extension to Glen Lodge may be built for dementia care.

The level of care at Auden House is to be “improved”.

Labour have said that they want to build houses and flats on the Lowfields school site.

Our view is that local residents should be consulted and that the Council should remember that, while the care village had widespread support, alternative building plans were viewed with suspicion by the local community.

Obviously all this will be overtaken by the elections in May when most people expect Labour to be ousted from the leadership of the York Council.

Liberal Democrats still believe in the principle of establishing a quiet, caring, environment for older people in Acomb.

We would look to make the Lowfields site available to providers with the experience and drive to move the project forward again.