With the planning application for the new Community Stadium held up as highways issues are reviewed, the York Council will today decide to set up an all party monitoring group for the project. 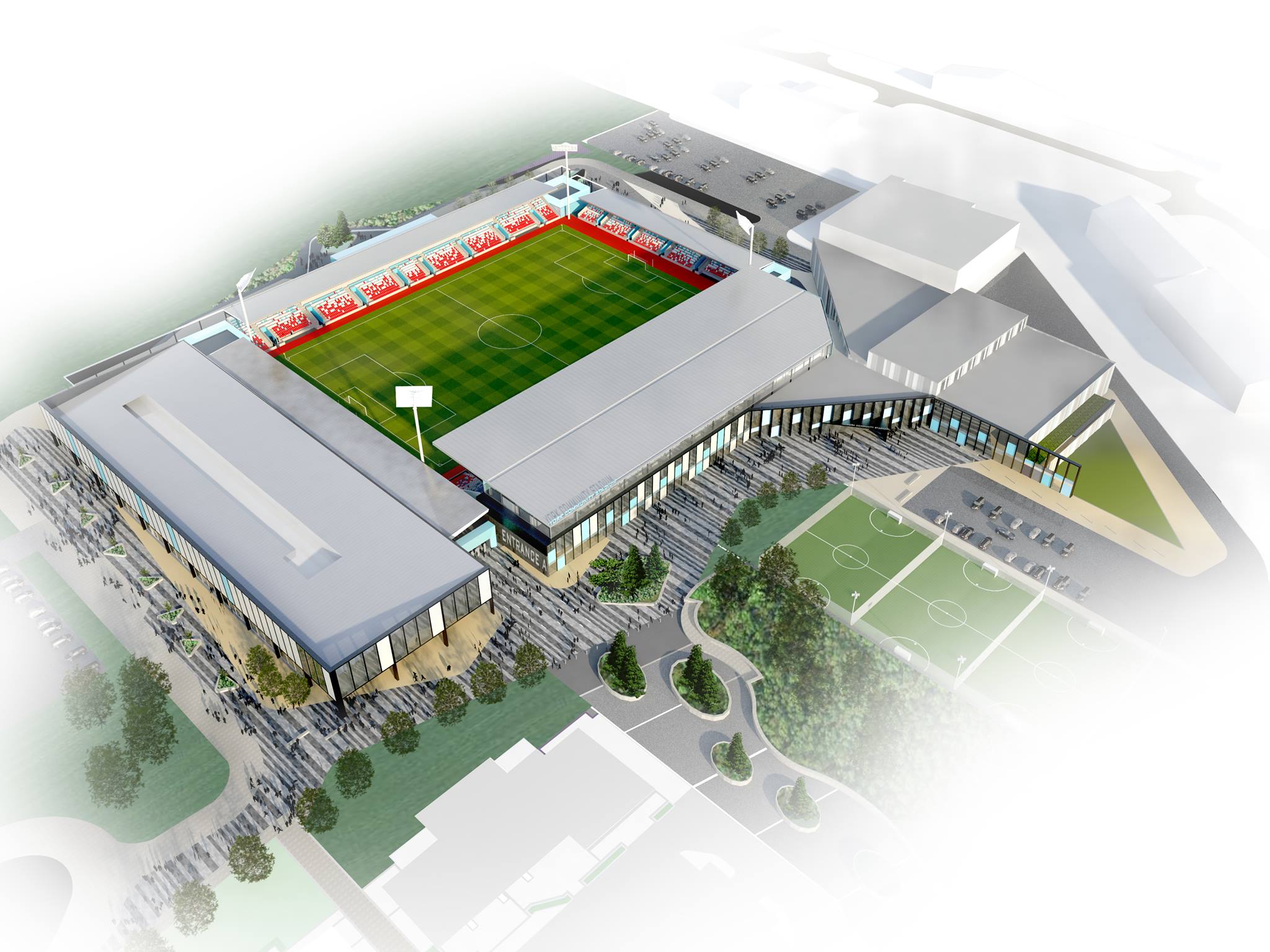 Such a group was in place until 2011, after which the newly elected Labour Council decided to take project decisions behind closed doors.

The result was a two year delay in moving things forward with the complication of adding Citywide  swimming and indoor sport management responsibilities into the contract.

One consequence was the closure of Waterworld and an emerging threat to the future of the Yearsley swimming pool.

The war between the Councils Labour Leadership and the Knights Rugby Club continues with both sides now engaged in a “mentoring” process.

A “call in” of the planning application by the Highways Agency is adding to the delays with even the most optimistic supporter now doubting whether the stadium could open as promised in July 2016.

The establishment of the all party group is a welcome step forward and should help to sustain the project over the “all out” Council elections, due on May 7th. The make up of the monitoring group would be: