Following on from our story yesterday, the Council has started to issue a survey form to residents asking for their views on cutting public services (aka “rewiring”).

Most residents have yet to receive the leaflet which advertises a “drop in” taking place at the Acomb Library on …err yesterday. (There are other “drop in” dates next week) 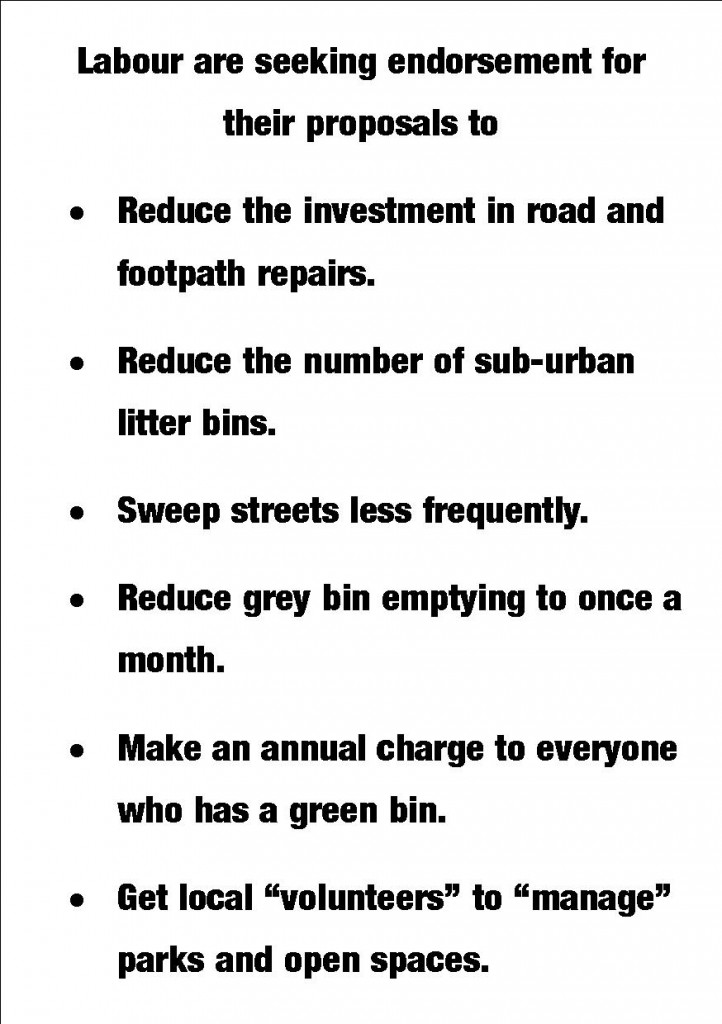 No attempt was made by the Council to publicise yesterday’s event. No media release was issued. The Consultation is not listed on the Council web site and cannot be downloaded from there. (Although we have provided a link HERE to a copy on “dropbox”)

The Council has for some reason set up a separate, impenetrable, web site containing what it describes as background information http://rewiringyork.com/ . Most residents won’t, of course,  know it even exists.  There is no link shown from the Council web site.

It says that residents can see a copy of the “business case” for change on the blog site. No such business case is visible.

The leaflet says “the proposed changes will have an effect on the frequency, accessibility and cost of services such as waste collection and STREET CLEANSING”. It talks of changes to “roads” 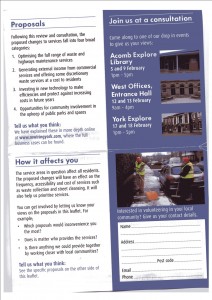 The leaflet fails to say how much green bin emptying will cost a resident under Labour’s plans and doesn’t’ even mention “street cleansing” or “roads” again.

The leaflet makes the bold statement that the Council “needs” to save £2.5 million from “this service area” They mean street level public services but don’t define them or mention current standards.

The statement is in any event untrue.

The Council can make savings in other areas. Many capital investment plans (new access bridge into the station land, new Scarborough footbridge, turning the Guildhall into a media centre etc) could be shelved with annual savings on borrowing costs equivalent to the amount being cut from essential street services. 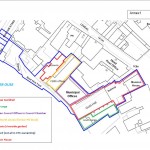 It’s not all bad. Investment in LED lights may well save energy and running costs, and MAY prove to be more reliable and durable than the exiting street lighting systems. But there is no information provided which allows residents to make an informed judgement on that claim.

The costs and implications of the latter two “options” are not explained.

So what does it really mean?

Labour are seeking endorsement for their plans to:

Should I respond to the survey?

Silence may be pronounced as contentment with the changes planned by “rewiring” supporters.

On the other hand, prioritising a very limited number of options could be used as a justification for an unpopular change to waste collection arrangements (just about the only Council service that every resident uses).

The survey couldn’t be answered “on line” so freepost returns will cost taxpayers over 40p each, putting more pressure on public service standards.

NB. Belatedly the Council have now put the survey on line but without the option to suggest alternatives to their limited list of questions

Send an Email with your views to rewiringyork@york.gov.uk.

Say that the Council should abandon other, less essential, projects to make savings.