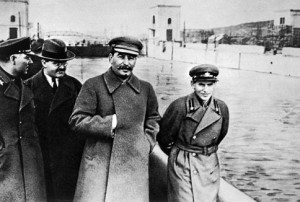 Now, in a bizarre twist, any mention of Councillors allegedly under investigation for misbehaviour, have been “bleeped” out of the video.

In theory it means that only those present at the meeting and those viewing the original transmission know who Labour Councillors sought to publicly vilify and who was mentioned in the Tory response (about 10 minutes into the meeting). 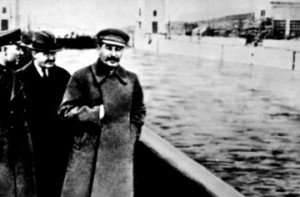 Of course. though, even a casual glance at the agenda papers will reveal who was being talked about.

It is an awkward shambles with no one publicly yet taking responsibility for the censorship. much less the original ill judged comments.