It is over a year since the Police stopped using cameras to monitor traffic speeds on Wetherby Road in York, 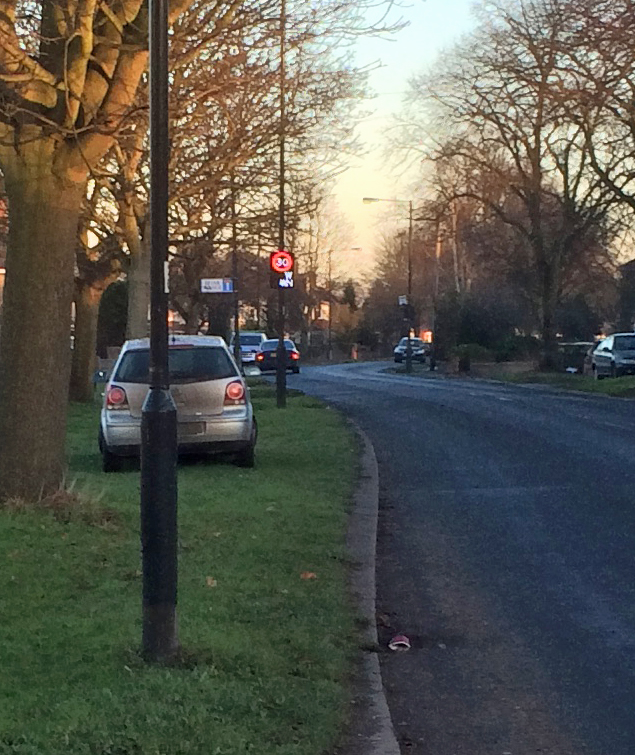 The section of the road falling between the Ridgeway/Beckfield Lane junction and the end of the built up area, is notorious for problems with speeding.

The man difficulty arises for residents seeking to leave their driveways with an awkward bend reducing visibility.

About 8 years ago the Council installed flashing signs which illuminate when a passing vehicle exceeds the 30 mph limit.

It is probably time for these to be modernised with the type which shows the actual speed of the vehicle.

In a sample check of vehicle speeds on the road taken this week, 39% of those entering the City triggered the sign. This is slightly higher than a similar survey found (38%) in 2011.

We think that it is time for the police to recommence their camera checks in the area. 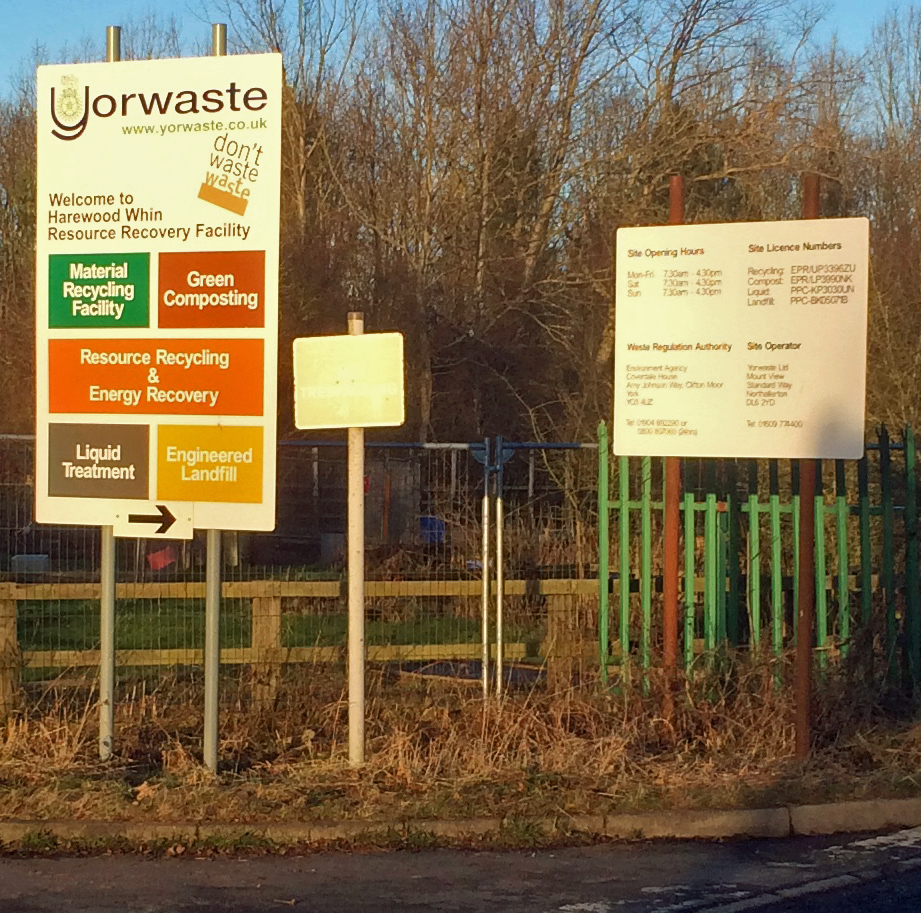 Problems with a fire in the composting plant at Harewood Whin has been blamed for a continuing odour problem in parts of Acomb.

Although there were no signs of a fire today residents have contacted the Environment  Agency to complain about the problem.

Cllr Andrew Waller has been called in and has promised to find out the cause of the fire and what is being done to prevent a repetition. 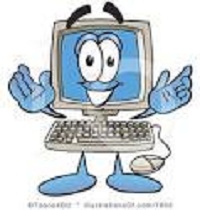 Come along for free support in using the internet to search, find and apply for jobs. More

Do you want to improve your golf technique and stay warm during the winter months? More

Cost: Free to all

York Explore has been closed since May 2014 for building work and refurbishment.

Explore reopens on Monday 5th January at 9am.