The second is an email to the Chief Executive of this council confirming that I have resigned the Labour Party Whip, I am no longer part of the Labour Group and will now be a Labour Independent Councillor.

“It has been a difficult decision for me to take.  I have been a member of the Labour Party for over 20 years.  I come from a long line of active trade unionists.  I didn’t just choose the party I was born into it.

We now have a Labour Group that is corrupt.

Corrupt intellectually and probably corrupt in other ways too.

There is not one member of this Cabinet I would offer a proper job to, not that many of them know what a proper job is.

“Its leadership team don’t lead  – they bully, scheme and connive.

The Leader behaves like a spoilt child almost stamping his feet if he doesn’t get his own way.

“Some will be aware that the Labour Whip was removed from me last year.  What you will not know is why.  I am now freed from the shackles of the secrecy of the Group and can say that there were two attempts to withdraw the Whip from me.  The first attempt had to be abandoned after it was found that the Chief Whip had broken a number of Party Rules in his haste to withdraw the whip from me.  The second attempt was quashed by a regional appeal panel.

“And what was my alleged crime?  I voted in favour of the removal of a number of expenses from members of this council in line with the recommendations of the Independent Remuneration Panel and an earlier decision of the Labour Group.

The Labour Group then broke its own rules to change its earlier decision after its Leader threatened to attend less meetings if his expenses weren’t going to be met.

“I have thought about whether I should resign my council seat.  I won’t for two reasons.

The First is all that would happen is that a York Labour clone will be put in place at the expense of the residents of the city.

Secondly remaining a councillor will allow me to represent the residents of clifton and the city in the proper Labour Way. The way that they thought they were voting for in the first place.

“My first speech in the Council ended with the verse by Pastor Martin Neilmoller.  I will remind you

“First they came for the Socialists, and I did not speak out—
Because I was not a Socialist.

“Then they came for the Jews, and I did not speak out—
Because I was not a Jew.

“Then they came for me—and there was no one left to speak for me.

“We are no longer true Labour.

“I do this for the good of the Labour Party in York.  I make a plea to the members of the Party to reclaim their party from those that control it and are destroying it

“For my sins I came up with the phrase that York Deserves Better.

Sadly that still remains the case.

York not only deserves better, it deserves the best.

For the remaining months of this council I will do my best to achieve that with any group or grouping of councillors that demonstrates that they have ideas, drive and commitment to achieve the best for York. 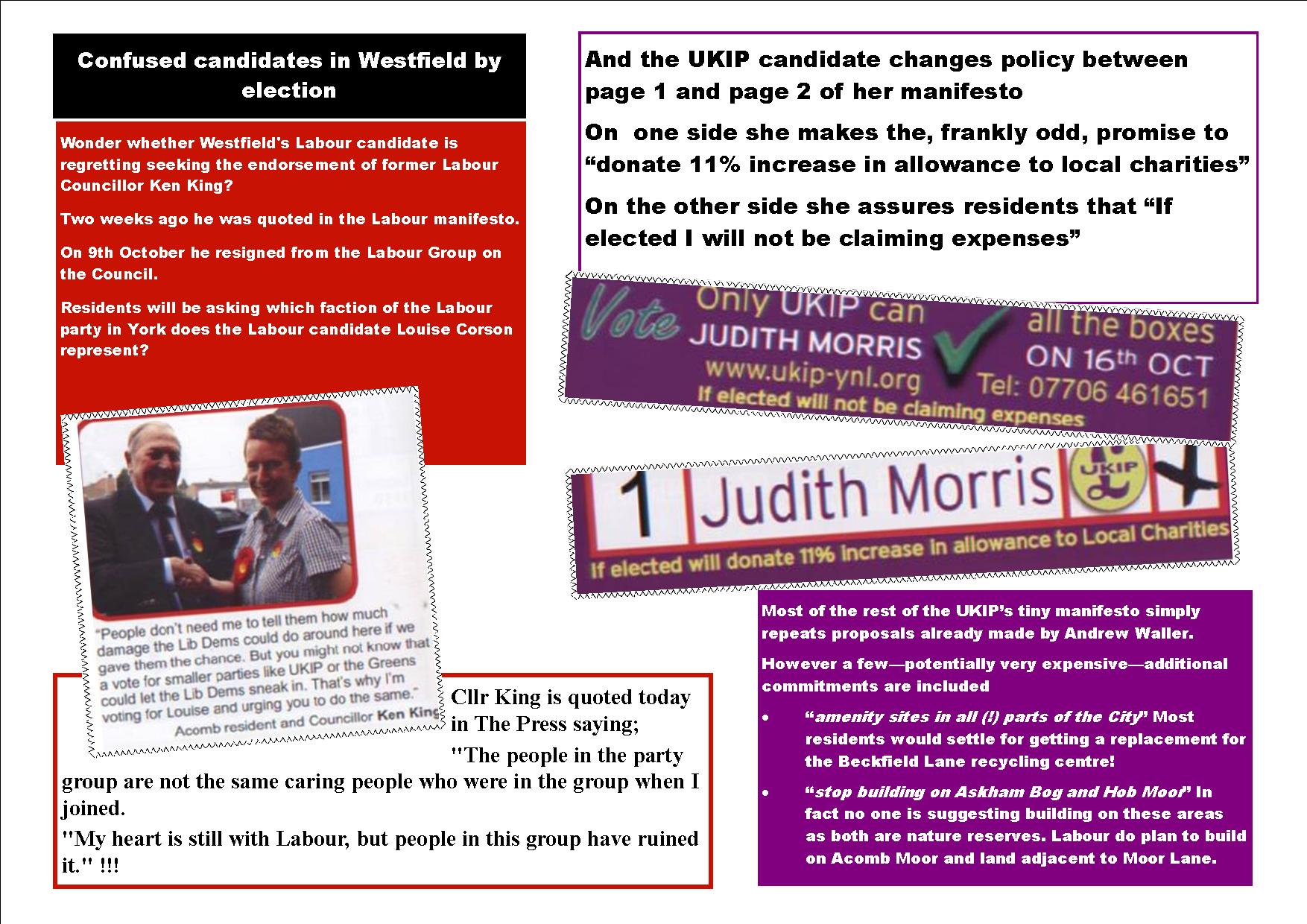 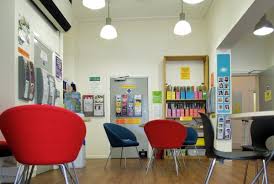 Under the plans, counselling services will be cut and then transferred to West Offices. An online petition urging the council to withdraw the plans has already attracted more than 350 signatures.
END_OF_DOCUMENT_TOKEN_TO_BE_REPLACED 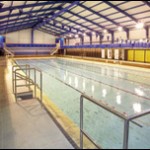 The Liberal Democrat Group moved an amendment calling on all councillors to guarantee keeping the pool open as part of the council’s £37million leisure plans.

However, the move was defeated by 12 votes to 22 with the Conservative Group abstaining.

The vote followed proposals by Labour to end the annual council subsidy to Yearsley Pool from 2016 – a move which the Yearsley Pool Action Group has warned could lead to the closure of the historic baths.
END_OF_DOCUMENT_TOKEN_TO_BE_REPLACED

Community Stadium gets final ”go ahead” 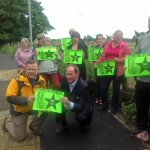 It envisaged a population increase in the City of 40,000 over the next 15 years.

Now, following a successful intervention by Liberal Democrat Councillor Ann Reid, those figures will be re-examined at a special meeting which will be held in November.

The meeting will take place after the Westfield by election and will be a major boost for those seeking to conserve areas like Acomb Moor.

NB. The Community stadium scheme was given the final go ahead at the same meeting last night

Big Autumn Market will be held on St Sampson Square. Containing a fabulous selection of handmade, ethical, quirky and one off products. More

Made in Yorkshire, encouraging you to explore the wide variety of art and design Yorkshire has to offer. Let us help you discover a region of talented craftsmen.

Come along and make a beautiful, original felt scarf for Autumn….in a day.

Transforming the city of York: archaeological evidence from the Norman Conquest to the local plan

Spend a day at Council Chamber in The Guildhall listening to papers from the many gifted archaeologists who work in the City, to gain an insight in to work recently carried out.