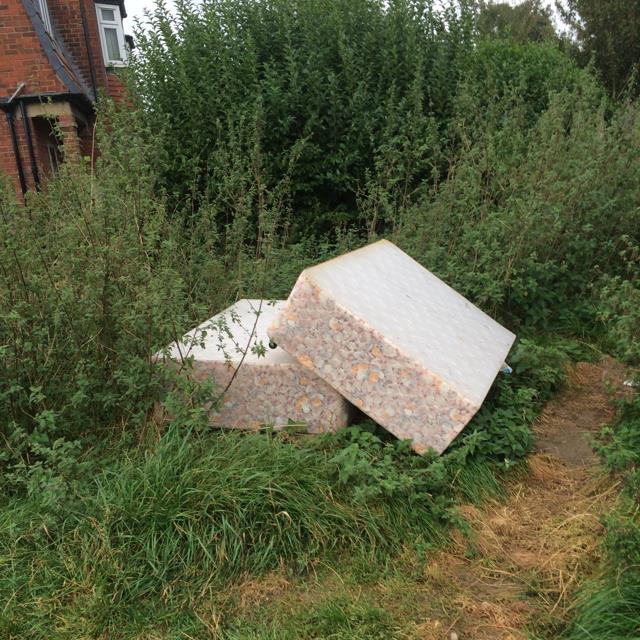 At the moment residents can take items to the “tip” free of charge.

The proposed charge – unlikely to be admitted by Labour until the Westfield by election is out of the way – follow on from the closure of the Beckfield Lane household waste recycling site and an 13% increase in the cost of having up to 10 bulky items removed by the Council.