Call to reallocate money to save mid day meals for elderly 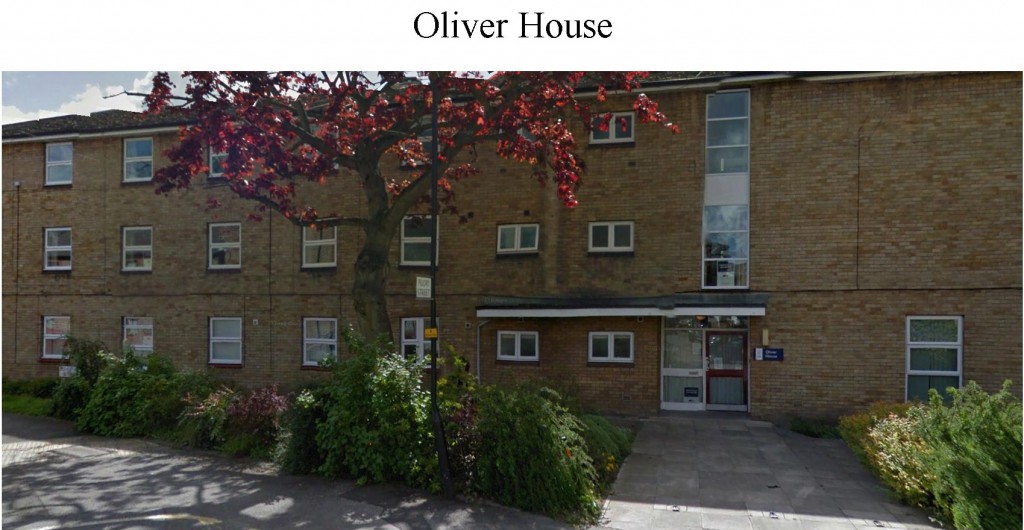 It has now been empty for 30 months following the closure of the home in April 2012.

A sale would mean that, not only will the Council no longer be responsible for the £30,000 annual maintenance and rates costs, but a substantial capital receipt of over £500,000 could be expected.

In December 2013, the Council finally decided to put the property on the market. With the recession easing it was expected that the prime site would quickly be snapped up by housing developers.

However we understand that it could be another month before offers are finally invited.

Meanwhile the Councils decision to cease the mid day meal services for residents living in some of its sheltered housing units continues to attract criticism.

It seems that it has a ready solution to its budget problems.

However, prompt action is now needed.

One thought on “Council still spending £30,000 a year on empty elderly persons home”