The two strongest parties in the west of York have thrown down the policy gauntlet to each other – 9 months before the crucial Council election poll which is scheduled to take place next May.

A motion about Front Street will be debated at tomorrow (Thursdays) Council meeting. 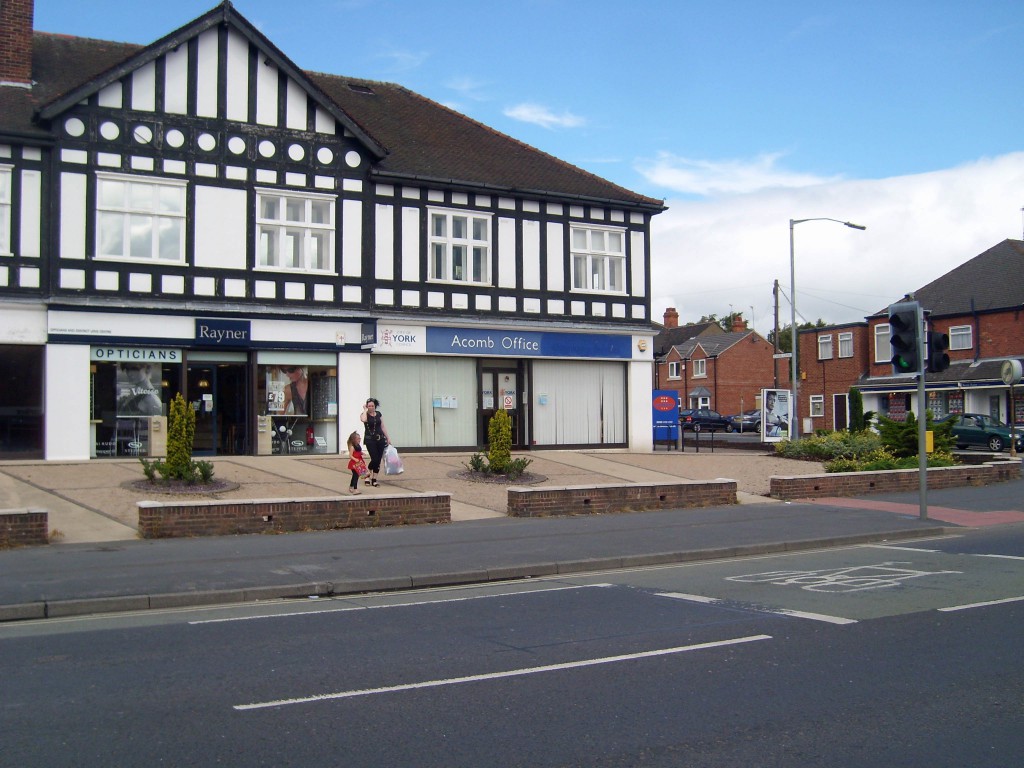 Absentee Labour Councillor S Burton kicked off the contest by tabling a motion which calls for the Cabinet to “receive options to consider extending business rates relief for all empty properties on Front Street being brought back into use.”

Liberal Democrat Councillors responded by calling for a much more comprehensive “regeneration” strategy.

At tomorrows meeting Cllr Lynn Jeffries will ask Councillors to vote for an alternative approach:

“Council also notes that additional pressure was placed on the Front Street commercial area by the Cabinets decisions to close the Councils local Acomb Office in 2012, to dramatically reduce the funding that local ward committees had available to invest in the public realm at neighbourhood level and by the Councils decision to reduce public service standards such as the number of litter and salt bins available in the Acomb/Westfield area.

Council further notes that the present administration has allocated funding in excess of £5 million for projects to “reinvigorate” the City centre while spending only £7,764, of an allocated £30,000 budget, on improvements in the Acomb commercial area.

Council therefore calls on the Cabinet to take the following action:

The Council records its appreciate for the work of residents and traders in the area which has resulted in an increase in the number of social and arts activities taking place in the Front Street area and further places on record its belief that the increase in the number of new businesses setting up in Acomb during the last year reflects its growing confidence in the future of the neighbourhood”.

Labour still have a small overall majority on the Council and so might expect to win the vote.

However the writing is on the wall for next year when a change in Council control will herald a fresh approach in west York.

4 thoughts on “Who is best for Front Street and Acomb Village – Labour or LibDems?”