The Council are claiming that battery powered buses will run from the Poppleton Park and Ride site from Sunday.

If they do, then it will be due to the efforts of workers on the car park and Poppleton roundabout improvements which were still far from finished earlier today.

Battery powered buses were first proposed by the, then LibDem controlled, Council in 2010.

The introduction of seven zero emission buses on the new park and ride route now is due to a grant from the coalition government.

It is a step in the right direction.

However, there will be some concern that the new service is being introduced before works at the car park site (opposite the Wyevale garden centre) and on the A59/A1237 junction have been completed.

The new service needs to be a showpiece for the City – not just in terms of appearance, but also in providing a swift journey across a junction which has often been congested in the past.

We seem to be some days away from being able to guarantee that kind of improved visitor experience.

The new Park and Ride site at Askham Bar seems to be further advanced and should be ready for service on Sunday. 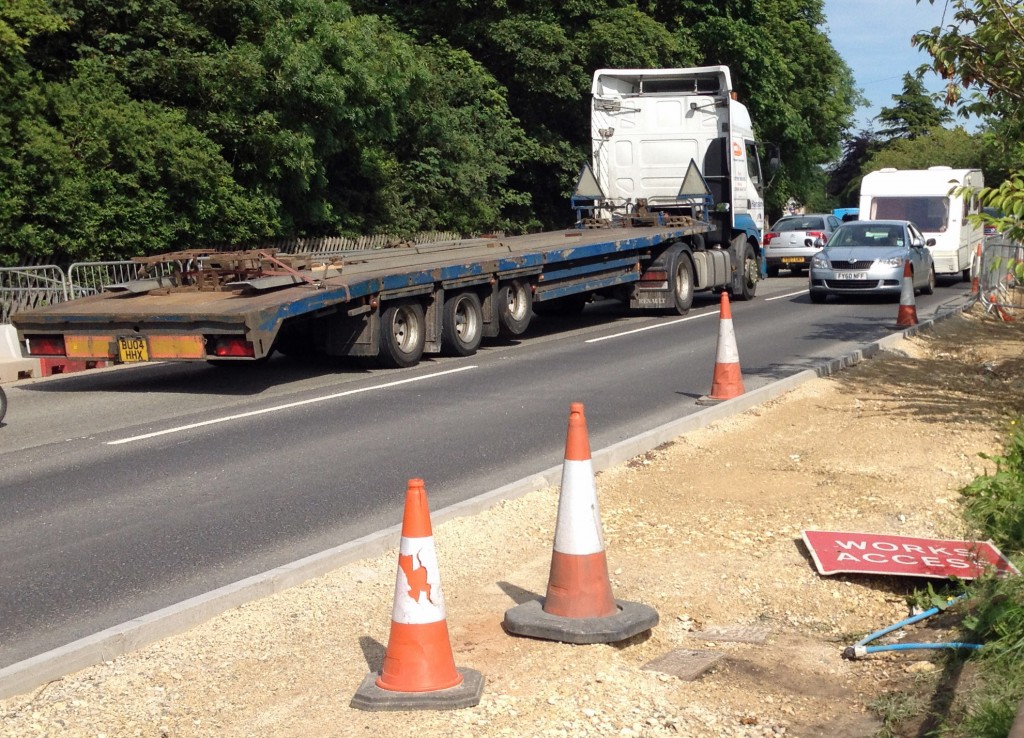 3 thoughts on “Electric buses finally make it onto York streets.”