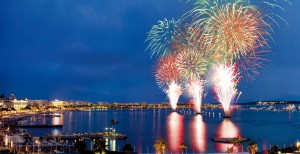 He replied, “The nature of the developments promoted at 2013 and 2014 – namely, sites including  York Central, Biovale at Heslington East, Guildhall , and a strategic city deal package (which would pair some of these developments with infrastructure investment into a single package), are of a scale and complexity that formal processes to engage investors are still being developed. When procurement of investors and potential partners are put to the market, the investor leads generated and fostered through MIPIM and the follow up undertaken throughout the year with these investors will be made clear”.

One thought on “York Council spent £5,747 on trip to Cannes”