A meeting tomorrow will lay down new rules which will have to be observed by taxpayers wishing to speak at Council and committee meetings in York.

Hitherto this has been a facility used sparingly by most residents who – in the age of sophisticated electronic communications – expect to have an easier route through which to channel their opinions.

Nevertheless some choose to attend meetings and speak.

Now they will be limited in what they can say.

Most of the restrictions are common sense. Slagging off people in a public forum – which may be broadcast on the web – is not very edifying and probably does little to improve the quality of decision taking.

On the other hand, preventing people making “party political points” is treading a fine line, particularly when the arbiter will be a politician sitting in the meeting chair.

Residents will also have to ensure what they say is “factually correct“. 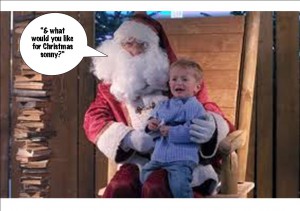 Perhaps the audit committee should also be taking the same trouble to review how the present Council is using its resources to promote the Labour party and its spokespeople.

The latest example is a Leaders report being presented to Council on Thursday which manages to be highly party political, factually incomplete and borderline offensive.

Yet this has been published using Council resources with opposition members only having a tightly regulated opportunity to repudiate the comments.

When Labour were in opposition they even objected to the words “Liberal Democrats” being included in any Council papers. Now reports read like party political manifestos with apparently no attempt being made to regulate out “half truths”.

Worse the Councils communications department has reverted to the role they performed during the last period of Labour rule (which ended in 2003).

They actively quote, and promote, leading Councillors; a practice banned during the period when the Council was led by the Liberal Democrats.

Between 2003 and 2011 political parties were expected to write, fund and issue their own media releases

York Liberal Democrats have launched a campaign to save local pubs from the threat of closure. 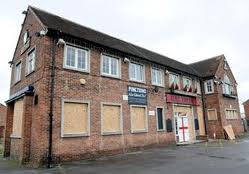 The drive follows research from CAMRA (The Campaign for Real Ale) which shows 26 pubs across the country are closing every week. The Lib Dems say York currently has a thriving pub and beer scene, but it is not immune from economic and policy pressures.

The Lib Dems will move a motion at this week’s full council meeting asking City of York Council to back the campaign. The motion calls on the council to help give pubs better protection under planning legislation and to encourage residents to register their local pub as an ‘Asset of Community Value’ – to ensure they have more chance to buy it if it goes up for sale. The motion also calls on the Chancellor to freeze beer duty in next year’s Budget.