The Press have taken up the case of local Councillor Sonja Crisp who – as was reported on this web site last month – is prone to making trips to London at taxpayer’s expense.

The trips were not in themselves particularly expensive or exceptional, but her attempts to justify the £800 plus bill lacked conviction.

Portraying York on the national stage could mean anything. 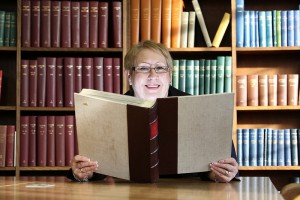 At a time when the Council says that it can’t afford to spend £50 topping up salt bins, every expense should be challenged.

The Local Government Association (LGA) is little more than a talking shop and such business as it transacts (basically lobbying central government) is in the hands of a few leading councillors (none of whom are from York).

The minutes of the “Culture, Leisure and sports Board” meetings are publicly available and can be found here.

Neither suggests that the Council’s representative even uttered a word.

She also has the most fluid Register of Interests ever seen on the York Council web site. It includes a visit to Blackpool in August to participate in the “Baltic States Knowledge Exchange Visit 2013” (!!!)

Still it’s not as bad as the Labour MP, who claimed back – from taxpayers – 40p for the cost of buying a bottle of milk!

Cllr Crisp has to justify her activities to the next York Council meeting which takes place on 12th December.

She might anticipate some probing questions on her well travelled approach to Council work.

There's free #cycle training sessions at Rowntree Park tomorrow. For more info and to book your place go to http://t.co/HFtbl7CBp4 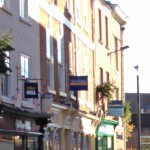 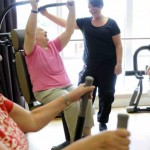 City of York Council is inviting fitness instructors to get in touch about setting up new classes to add to the successful Eng-AGE 50+ activity programme.

Instructors who join the Eng-AGE programme will be invited to showcase their activity by offering a taster session at the annual Eng-AGE 50+ Day at Energise on Monday 17 February from 9.30am to 4pm.

Planning is already underway so any instructor who wants to find out more should contact Catriona Sudlow, Older Peoples Physical Activity Officer on 01904 553377 or email Catriona.sudlow@york.gov.uk before Friday 13 December.

For more information about the Eng-AGE programme of activities visit www.york.gov.uk/eng-AGE 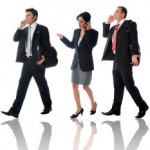 City of York Council’s i-Travel York team are hosing a breakfast meeting on Tuesday 26 November at the Best Western Monk Bar Hotel from 8.30am till 9:30am and are encouraging all businesses – particularly during this week’s York Business Week 2013 to consider attending.

The event will showcase a new video which is the result of collaboration work with York businesses and will also highlight the benefits of business travel planning and the services which the council can provide to businesses to assist them with their travel plans.
END_OF_DOCUMENT_TOKEN_TO_BE_REPLACED 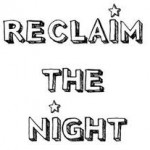 City of York Council, in conjunction with the Civic Party, is encouraging residents to participate in a march against domestic violence on Saturday 23 November.

The ‘reclaim the night’ march, which will take place through the city centre seeks to raise awareness of domestic violence as well as being part of York’s bid to get White Ribbon Status by Easter 2014.