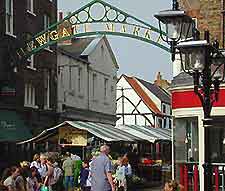 The Council has published an update report on how it intends to spend £1.5 million upgrading the outdoor Newgate Market.

It is fair to say that the report actually reveals very little!

It will be discussed at a meeting taking place on 19th November.

It can be read here. 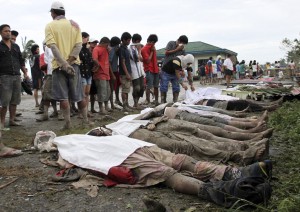 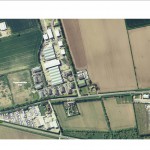 Official are recommending that a big office and labroratory development on the Northfield Business park get the go ahead.

The application is for a two-storey building (1,087 sq m), associated landscaping and parking. The development would provide the headquarters and laboratory for a medical company named Tissue Regenx. Tissue Regenx specialise in cell replacement, primary used in wound care, vascular, cardiac and orthopaedics.

The company’s England head office is currently at the Bio Centre at York Science Park. The new headquarters is required due to growth, the need for a bespoke research facility and the desire for the company to have its own premises.

The firm would have some 55 employees.

The site lies within the Green Belt although it is not a very prominent site.

The land is safeguarded which means that it could be developed in the future. Alternative sites are available at the York Business Park (which is not in the Green Belt).

The application fails to address the dangerous cycle route down Northfield Lane and across the A1237 to Knapton which certainly needs improved lighting to accommodate any growth.
The Council must make a special case to the Secretary of State if the development of the land is to be approved. 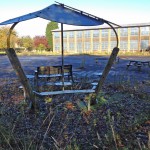 Most additional homes constructed in York over the next 25 years will be occupied by inward migrants. 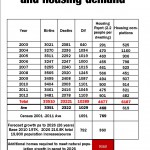 The latest birth rate figures confirm that less than 10,000 homes are required over the next 25 years to meet the expected natural increase in the City’s population.

Labour however plans to build 22,000 (over the next 15 years) most of which will go to people not currently living in the City.

The Council’s leadership have shot themselves in the foot claiming that with births exceeding deaths in the City new homes will be occupied by existing York residents.

That is clearly not the case. 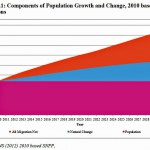 Indeed average housing building rates, over the last 10 years, have more than equalled the natural growth in the City’s population.

The increase in population over the last decade has mainly been caused by higher life expectancy, although the population did get a boost as a result of the (unrepeatable) growth in Higher Education provision in the City.

The census returns indicate an average annual increase in the City’s population of 1691 during the last decade.

There is a housing problem in the City but it stems from high rent levels in the private sector. Even after taking into account housing benefit (rent rebates), renting a home in York is relatively expensive.

That should lead the Council to give the top priority to providing more Council and Housing Association rented homes in the City.

NB. The Council have now accepted that their quoted housing waiting list numbers have been wildly exaggerated for the last 2 years.