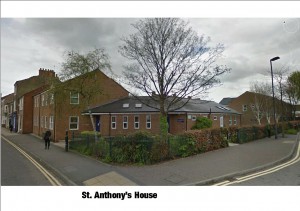 2 thoughts on “Council property sell off to be questioned”