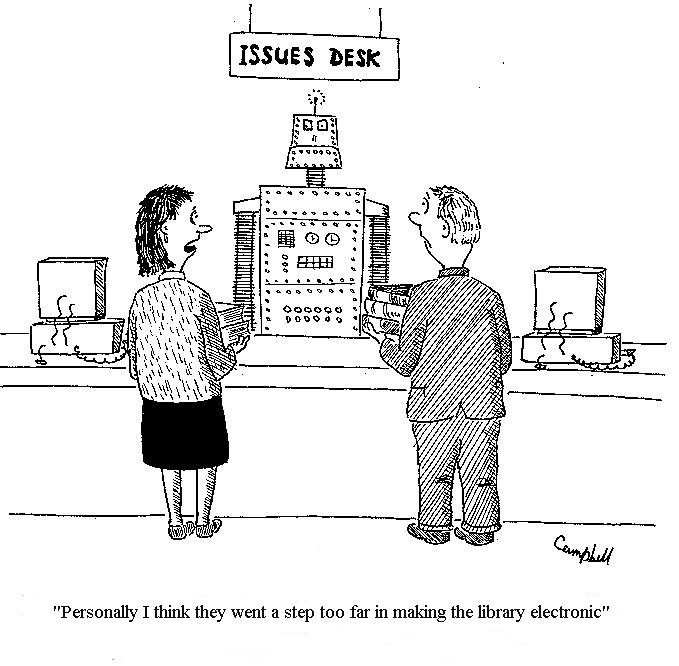 York’s libraries will be taken out of Council control after a controversial Labour decision was rubber-stamped last night.

Last month the Labour Cabinet approved plans for a ‘community benefit society’ to operate York’s libraries and archives from next April, despite the concerns raised by staff and opposition councillors. The changes come at the same time as a £450,000 budget cut to the service, a reduction in library staff, and falling visitor numbers.

Liberal Democrat Councillors Nigel Ayre, Ann Reid and Lynn Jeffries called-in the decision for further review, but Labour used their majority on the cross-party Corporate and Scrutiny Management Committee to force through the change by 5 votes to 4 last night. At the meeting Cllr Ayre said there were still significant unanswered questions in the financial plans and the business case had not been made public.

“The reasons we have called-in this decision are that there is no evidence that other options have been properly considered, no proper public consultation has taken place, and there is a complete lack of detail on why a move to a social enterprise is the best option.

“For this proposal to work it has to have the full support of the public – particularly given the role the community will play in the proposed governance structure. There is simply no evidence that this is the case.

“Doubts remain over the long-term viability and future public accountability of the social enterprise model. It is the view of the Liberal Democrat Group that the library and archive service is too important to risk on a proposal which is full of holes.”

NB Full details of the meeting can be found here: