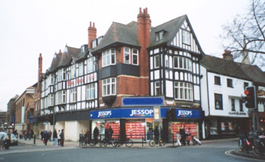 Last week the Press followed up our story about the York Council objecting to a government initiative which would have seen empty City centre property brought into residential use.

The Council leader James Alexander said then, “There is a real concern that, in the present economic climate, some property-owners may take only a very short-term view and seek to dispose of existing office accommodation for residential uses.

Former Liberal Democrat council leader Steve Galloway said the authority’s move was “likely to be a blow to those hoping to bring empty commercial properties back into use”, as his party opposes plans for thousands of new homes on green belt land through the council’s draft Local Plan. 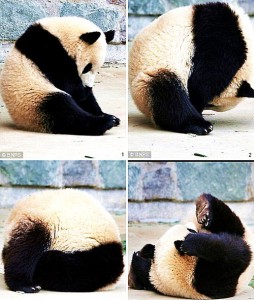 The local newspaper reports, “The Press can reveal the city has been awarded £450,000 to help convert the upper floors of the old White Swan hotel in Piccadilly into 18 flats, and hundreds more city-centre flats could now follow elsewhere, to go some way to easing the city’s housing crisis”.

Council leader James Alexander said the work between various organisations on the White Swan project, coupled with the study’s conclusions, “provides evidence of a wealth of potential accommodation for people or businesses which supports our ambition for new homes and jobs, as outlined in the Local Plan”.

He said the council’s role on the White Swan indicated its willingness and innovation to help turn city-centre premises into homes.

The building’s upper floors have been empty for more than 30 years, but talks are now ongoing between the council, the White Swan’s owners and the Fabrick Group, which runs the Tees Valley Housing Association.