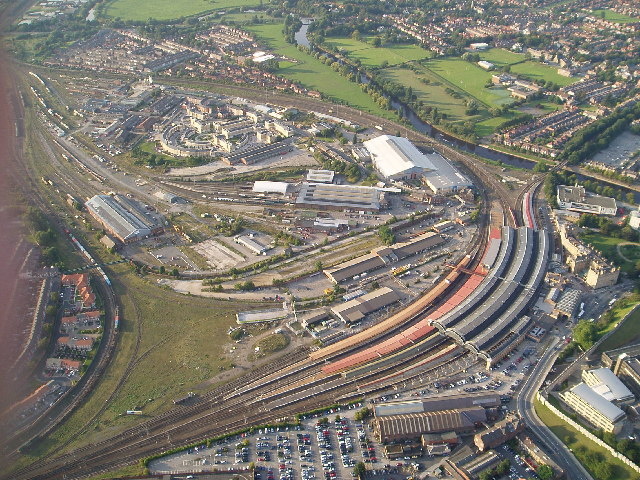 The Press have launched a petition aimed at preventing the NRM from “closing”.

We think that it is much more likely that the Museum will reintroduce admission charges.

Virtually every other major attraction in the City (and indeed the world) – with the exception of the York Art Gallery which is closed for refurbishment at present – charges visitors, with the Minsters fee of £10 for an adult being about the norm.

Whether York residents would continue to enjoy free admission on production of a YorCard might be more open to question.

The Press petition can be downloaded here