As part of their new “Local Plan” Labour Councillors are proposing to allocate land on which 41 new gypsy caravan plots will be provided over the next 5 years. 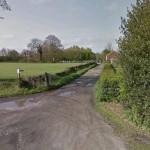 The sites identified are: 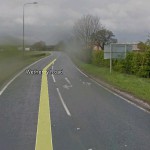 A further expansion of provision is planned for future years.

Sites for show people have also been identified. They are at:

No consultations on the proposals, which are due to be debated by a Council working group tomorrow (Monday), have yet been undertaken.

However the proposal for Hessacarr Lane is next to Minster FMs studios so no doubt they will start to broadcast some information about the plan!

Strangely none of the sites falls within the boundary of a ward represented by a Labour Councillor.