Public asked for help to locate missing York man. York police are appealing for help to trace a missing man.
William Notley, 55, of Malbys Grove, York, has not been seen since mid-morning on Monday 14 January 2013, when he was dropped off by a colleague at Askham Bar. STOP PRESS Man has now been found.

Fund launched for tragic officer’s family A fund has been set up to help the young family of PC Andrew Bramma who tragically died in the line of duty.
Temporary Chief Constable Tim Madgwick, of North Yorkshire Police, and Sgt Mike Stubbs, of North Yorkshire Police Federation, announced the launch of the fund today after receiving numerous offers of support for PC Bramma’s family from people throughout the country. 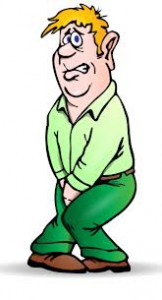 Individuals caught urinating in public by the police in York must pay a total of £600 in fines.

The York Safer Neighbourhood Team are continuing to carry out regular operations as part of late-night policing activities to target this form of anti-social behaviour, and further prosecutions are anticipated.

Free unisex public toilets are available in the city centre at all times of the day and night at Union Terrace and Nunnery Lane car parks, at Exhibition Square and Tanner Row. The council’s The Silver Street facilities are open until 8pm every night and sometimes later when certain city centre events are occurring.

At Selby Magistrates’ Court on 10 January 2013 the following orders were granted to offenders caught by officers acting on ‘Operation Clean’ in July 2012:
END_OF_DOCUMENT_TOKEN_TO_BE_REPLACED 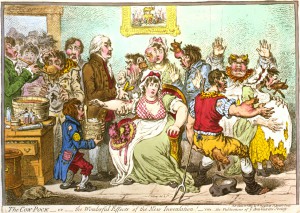 York’s public health allocation for 2013-14, revised to take account of changes to the functions transferring to local authorities, is £6.641m or £33 per head.

“I’m pleased that there is a 10% increase this year and 10% next year – the maximum permitted for any local authority by the Department of Health – as that recognizes the need to increase the investment in public health locally.

This will allow us to start to make some modest investment over the next two years to improve the health and well-being of our residents.”

York’s Mansion House will host a special event on 18 January to welcome the declaration that Yorkshire has been announced as the UK’s first Fairtrade region. 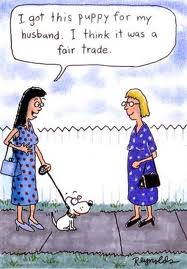 The Lord Mayor of York, Cllr Keith Hyman, will be hosting the event and speaking to welcome attendees to the event. The event will see a number of speakers from key roles across Yorkshire, including Julian Sturdy MP and the Archbishop of York, Dr John Sentamu.

Mark Dawson, Coordinator Fairtrade Yorkshire , said: “It is a fantastic achievement for Yorkshire to be declared as the first ever Fairtrade Region and that’s thanks to shoppers across the county who have bought Fairtrade goods, the businesses that have sold them and Fairtrade supporters who have promoted this ethical way of trading.”

York achieved Fairtrade City status on 3 March 2004 when the Council was under Liberal Democrat control.

More details about Fairtrade can be found here

North Yorkshire Police will be carrying out mobile safety camera enforcement on the following roads between Wednesday 16 and Tuesday 22 January 2013.

END_OF_DOCUMENT_TOKEN_TO_BE_REPLACED

• A warning for residents to be vigilant about bogus door-to-door sales. There has been a report from residents in Fulford of people posing as ex-offenders or offenders, seeking to sell products or services door-to-door.

• Two arrests as burglary fight continues. Two men are in custody on suspicion of burglary after they were disturbed at a property in Strensall

• York police are appealing for witnesses after a decorator’s van was stolen from a local sports club.